It was recently announced that the IPL 2020 will take place in the United Arab Emirates. The COVID-19 pandemic has engulfed the world. So it is very difficult which overseas players will be able to take part in the tournament. Thus the focus on domestic players will increase significantly. The team with the stronger domestic line-up will have a significant advantage. Let’s take a look at 4 teams who could have the edge over others in the IPL. 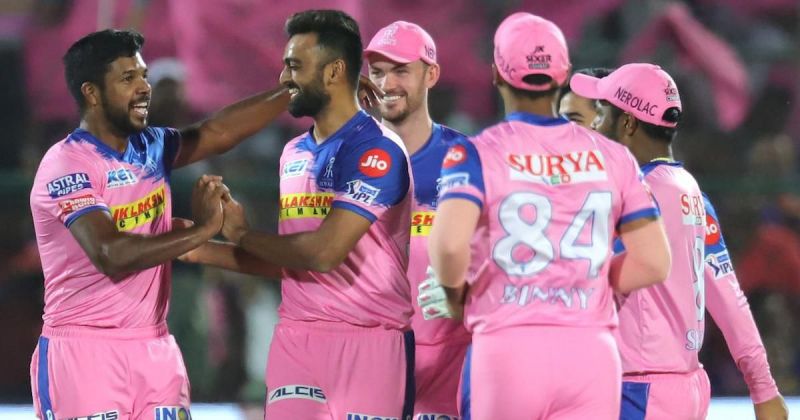 It might come as a surprise, but Rajasthan Royals could be the dark horse in this tournament. They have talented players such as Riyan Parag, Mahipal Lomror, etc. However, most eyes will be on the uber-talented Yashasvi Jaiswal. The young cricketer has already made huge waves in the last U-19 World Cup. The only place where RR might falter is their bowling attack. But with batsmen like these, it will be tough to count them out of the IPL. 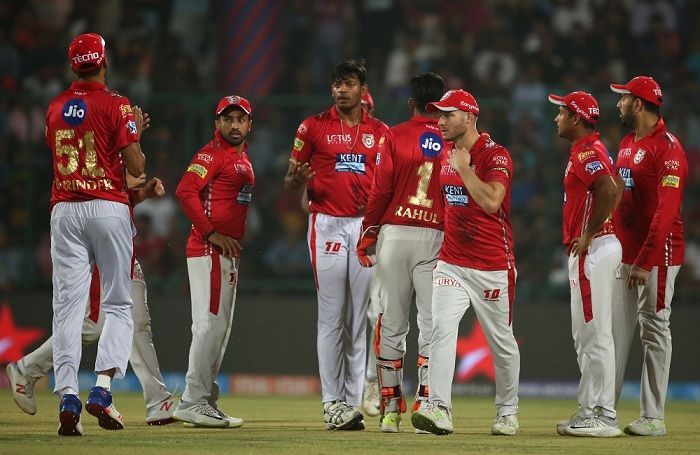 KXIP weren’t really dependent on overseas players for their batting, with their batting lineup consisting of the likes of KL Rahul, Mayank Agarwal, etc. It is their bowling attack that would be affected the most. However, talented bowlers like Ishan Porel and rising star Ravi Bishnoi will have an excellent opportunity to make great impressions on one of the biggest stages in world cricket. 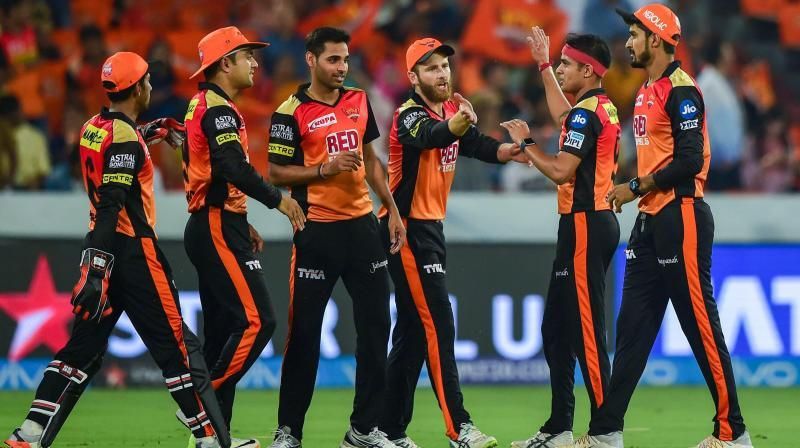 Coming to the team who will be affected the most due to the lack of overseas players, SRH have their work cut out for themselves. Playing without Warner. Williamson, and Johnny Bairstow, SRH will have their experienced batting lineup neutered. Experienced players like Manish Pandey, Vijay Shankar, and Bhuvi will have to step up their game to a whole new level. But, the team also comprises of many budding young players. Could this new squad win the IPL? We can only wait and watch. 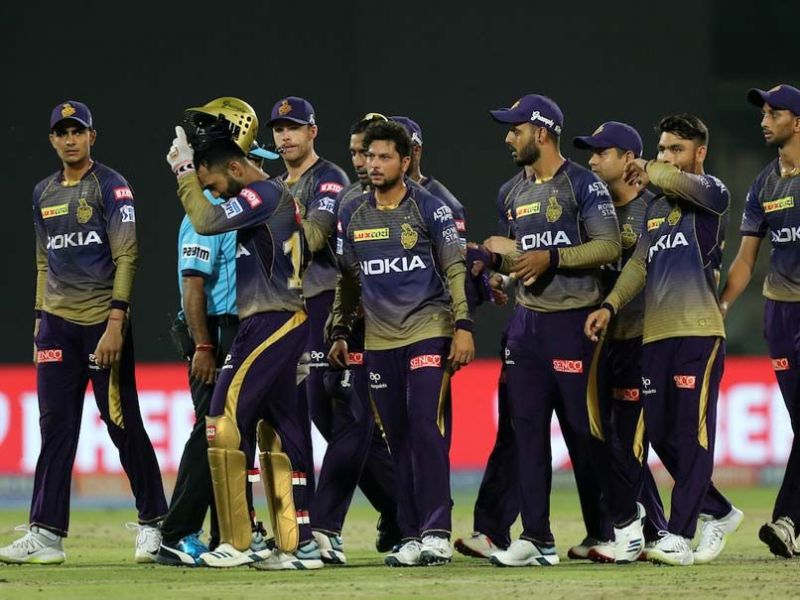 KKR will try very hard to fill the huge shoes of Andre Russel, Sunil Narine, Eoin Morgan, and Pat Cummins. The backup that they have is relatively inexperienced but is filled with talent. Kamlesh Nagarkoti and Varun Chakravarthy are one of the many talented youngsters that KKR has in its squad. The IPL will be a real test of their ability to perform at one of the biggest stages in the world of cricket.