Cricket is a game of entertainment and it goes without saying that the batsmen provide the lion’s share of it, especially when it comes to the shorter version of the game. The huge hits, the boundaries and over boundaries, the ball thudding into the gallery, is what makes people love this game. One of the modern-day cricketers to do this on a consistent basis is Rohit Sharma, who has been touted as one of the most destructive batsmen in the history of the game. He has had his fair share of chances but he has made them count, scoring tons of runs against every opposition in world cricket. In the following lines, we will have a look at the highest number of runs he has scored against every nation he has played against so far.

During Sri Lanka’s tour of India in 2014, the Indian opener played one of the most memorable innings in ODI cricket at Kolkata in the 4th match of the bilateral series. Depending on his double century, the Men in Blue amassed a mammoth total of 404 runs against the islanders before bowling them out for 251, 13 runs less than Rohit’s individual score on the night! 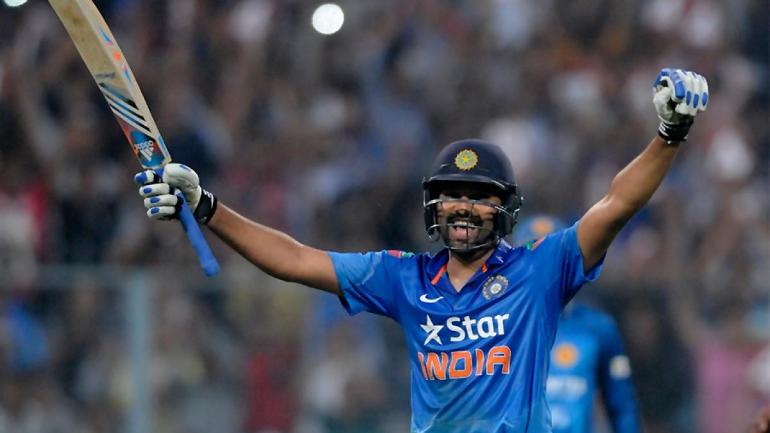 The Hitman, as he popularly known amongst his fans, played another memorable knock against one of the fiercest bowling attacks in world cricket. His innings of 209 runs helped India to seal the match and the series in style in the 7th fixture after it was tied on 3-3, as they defeated the Aussies by 57 runs.

This knock of his came against the West Indian bowling attack in the fourth ODI of the series in Mumbai in 2018. Rohit hit 20 fours and 4 sixes to take the match away from the Windies, with fellow teammate Ambati Rayudu also scoring a ton, thus piling on a mammoth total of 377/5 and eventually winning the match by 224 runs.

It was Sharma’s 8th ODI century which came at the expense of only 133 balls. He took every South African bowler to the sword, which was not enough to lead India to a victory in the first match of the bilateral series in 2015 as the Men in Blue lost the exhilarating contest by just 5 runs.

It was a nail-biting finish to the 3rd ODI between India and New Zealand in 2017 as the visitors lost the match by just 6 runs. This was after the Rohit Sharma-Virat Kohli duo piled on the runs, as Rohit scored 147 runs while Kohli finished with 113 to lead their team to the match-winning total of 337 runs. 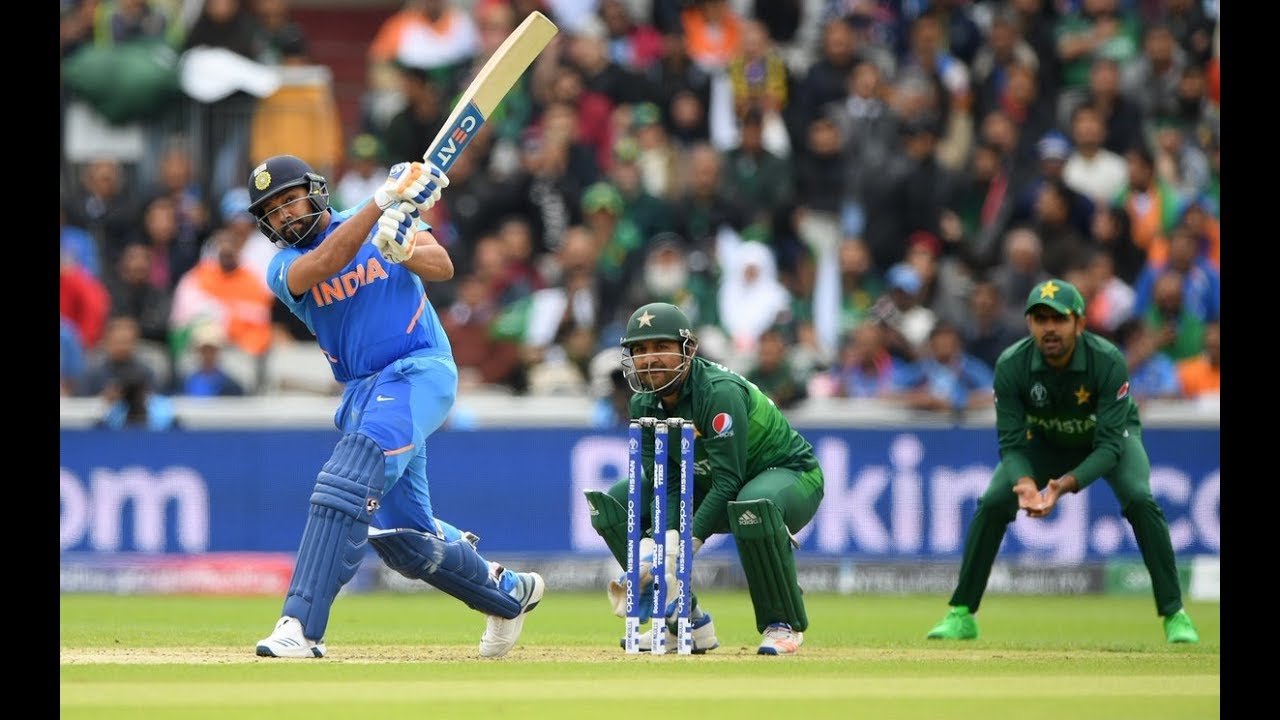 India vs Pakistan is always a contest worth watching and Rohit made the most of this occasion as he scored 140 runs to win the contest for his side against the arch-rivals in the 2019 World Cup. His 24th ODI ton paved the way for the Men in Blue to put up a mammoth total of 336 runs on the board and defeat Pakistan by 89 runs (D/L method).

His unbeaten century helped India register a crucial victory over England in the 1st ODI of the 2018 series at Trent Bridge. Chasing a total of 268 runs, the Men in Blue reached the target with almost 10 overs to spare as Rohit carried his bat through the innings.

Cometh the hour, cometh the man. Rohit Sharma has always been the man for big occasions for India and he proved it once again with a swashbuckling 137 runs against Bangladesh in the quarter-final of the 2015 World Cup in Melbourne. India amassed a total of 302 runs before bowling out Bangladesh for 193 as they entered the semi-final stage.