Chennai Super Kings is the most consistent franchise in IPL history. The MS Dhoni-led team has played in 10 seasons so far and has made it to the final four in every season. They have won the IPL trophy thrice, and only the Mumbai Indians are ahead of them in this list. Speaking of CSK, it is often said that even an average player performs well for the team because of the team’s atmosphere.

MS Dhoni’s backing has helped Ravindra Jadeja, DJ Bravo, Shane Watson, and other stars realize their full potential. However, in this article, we will look at those four players who failed to impact CSK. Andrew Flintoff joined the CSK in 2009 and played just one season for the yellow team. Despite being bought at a high price, the English all-rounder could not perform well in South Africa. He played three games for CSK, scoring 62 runs and picking up two wickets. 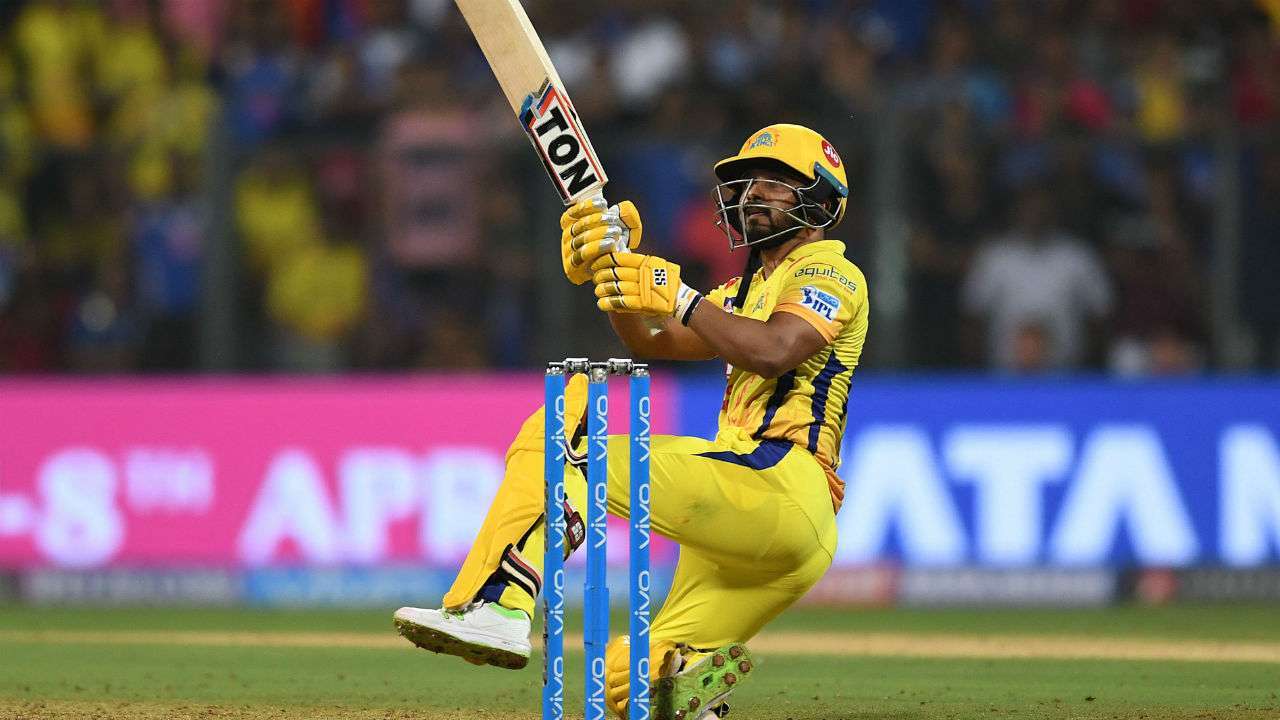 Kedar Jadhav is another all-rounder whom CSK bought at a hefty price in the auction. Jadhav could not play much in the 2018 season because of an injury, and in 2019, he played 14 matches for the team, scoring 162 runs at a dismal average of 18. His strike rate of 95.86 did not help the team either. 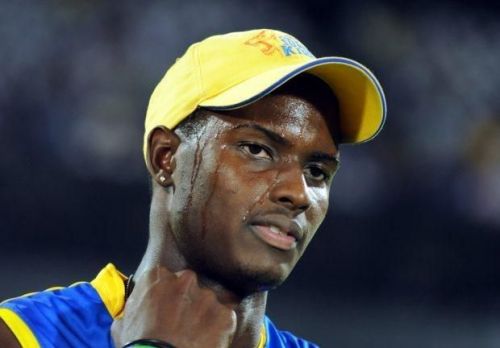 West Indian all-rounder Jason Holder has become one of the best all-rounders in Test cricket. CSK recognized his talent quite early and signed him in 2013. However, the Caribbean player failed miserably as he could only scalp two wickets in six matches for the MS Dhoni-led team. 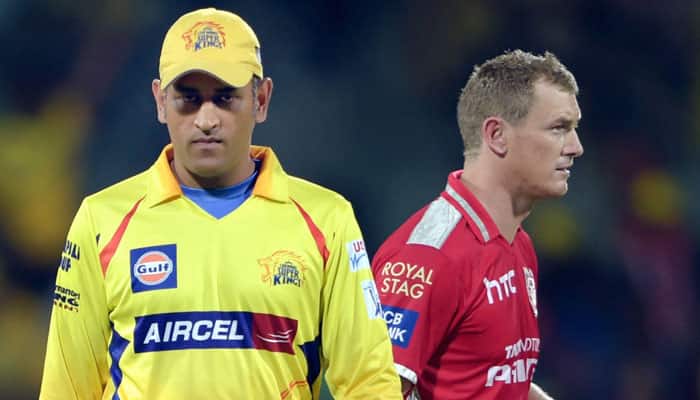 Another international cricket team captain to feature on this list is the former Australian captain George Bailey. The right-handed batsman played three matches for CSK in IPL 2009, amassing mere 45 runs at a strike rate of 115.38. In IPL 2010, he managed to score 18 runs in one game at a strike rate of 66.67, but he starred for KXIP four years later and took them to their first-ever IPL final.