In the past, the cricket teams often overlooked wicket-keeping as they only picked a player who could do the job of donning the gloves behind the stumps. However, the likes of Adam Gilchrist and MS Dhoni brought about a revolution in this field as they initiated the trend of ‘wicket-keeper batsman.’

The competition has increased so much that now a few batsmen are learning the wicket-keeping skills, to earn a place in the playing XI. In this article, we will look at the five batsmen with the most international runs as wicket-keeper. 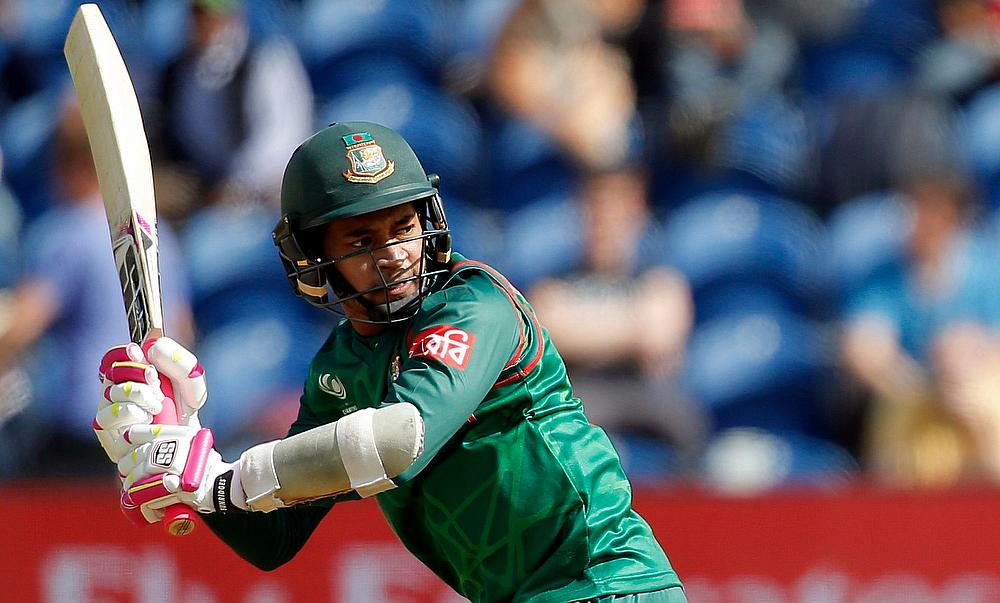 Bangladesh’s wicket-keeper batsman Mushfiqur Rahim holds the fifth position on this list, with 10,372 runs to his name. He has achieved the most success in ODIs, where he has scored 6174 runs at an average of 36.31. Rahim has also scored 14 international centuries. One of the three wicket-keeper batsmen to amass over 15,000 international runs as a designated keeper is the Australian great Adam Gilchrist. The Australian legend kept wickets in 391 games for Australia and ICC World XI. In those games, he slammed 33 hundred and 79 half-centuries. Mahendra Singh Dhoni shook the entire country by announcing his retirement from international cricket on 15th August. The right-handed batsman from Ranchi played 538 international matches for India and Asia XI. Dhoni amassed 17,266 runs at a stellar average of 44.96, including 16 hundred and 108 fifties. 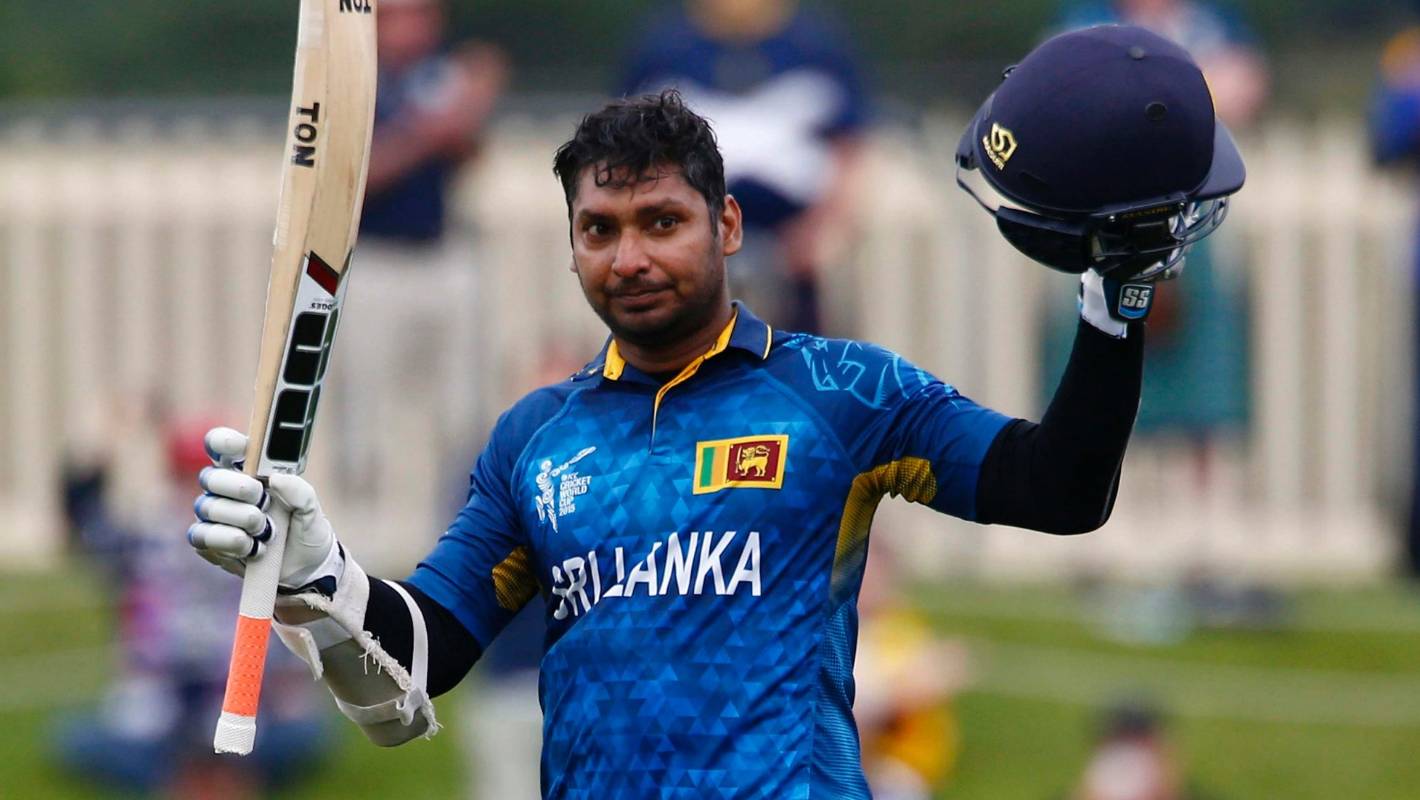 Former Sri Lankan captain Kumar Sangakkara is the record-holder for the most international runs as a wicket-keeper batsman. The southpaw from Sri Lanka managed 17,840 runs in 474 international innings. His highest score was 230, while he recorded 30 tons and 110 half-tons for Sri Lanka, ICC World XI, and Asia XI.