Mumbai Indians is the most decorated franchise in IPL history, with four championships to its name. Mumbai had not won a single title until 2013, and in the last seven years, MI has earned the title four times. Rohit Sharma changed the fortunes of the franchise with his brilliant captaincy skills.

Over the years, Mumbai managed to sign some high-profile names. Some of them performed exceptionally well for Mumbai, whereas some failed to live up to the hype. In this article, we will look at the five big players who were unable to impact at Mumbai Indians. 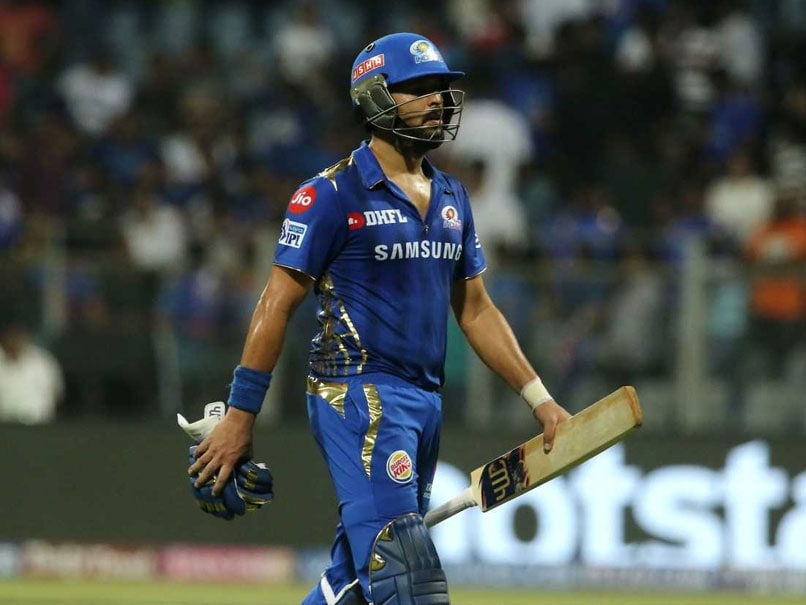 Yuvraj Singh played his final IPL season last year for Mumbai Indians. He played four matches for MI, scoring mere 98 runs at a below-par average of 24.50. Even though he managed one half-century, Yuvraj’s strike rate of 130 was way less than his 2017’s 142 strike rate. 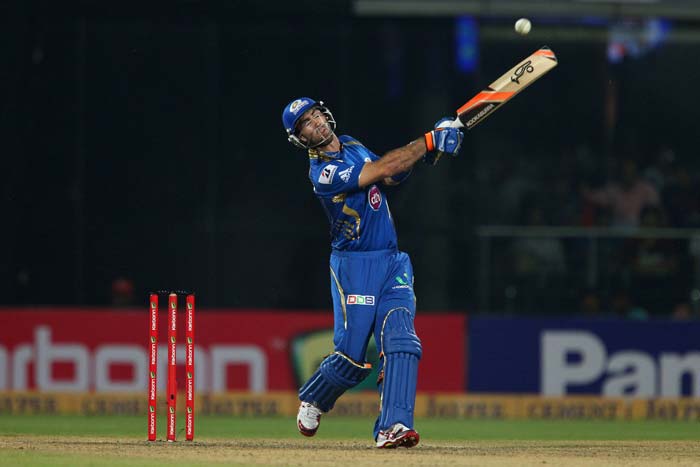 Glenn Maxwell received a million-dollar contract from Mumbai Indians in 2013. However, he could play only three games for MI, where he managed 36 runs at a strike rate of 133.33.

Dwayne Bravo played the first three seasons of IPL for the Mumbai Indians. The West Indian all-rounder could scalp only 26 wickets for MI in 3 seasons, whereas in the 2013 season, he dismissed 32 batsmen in one season for CSK. 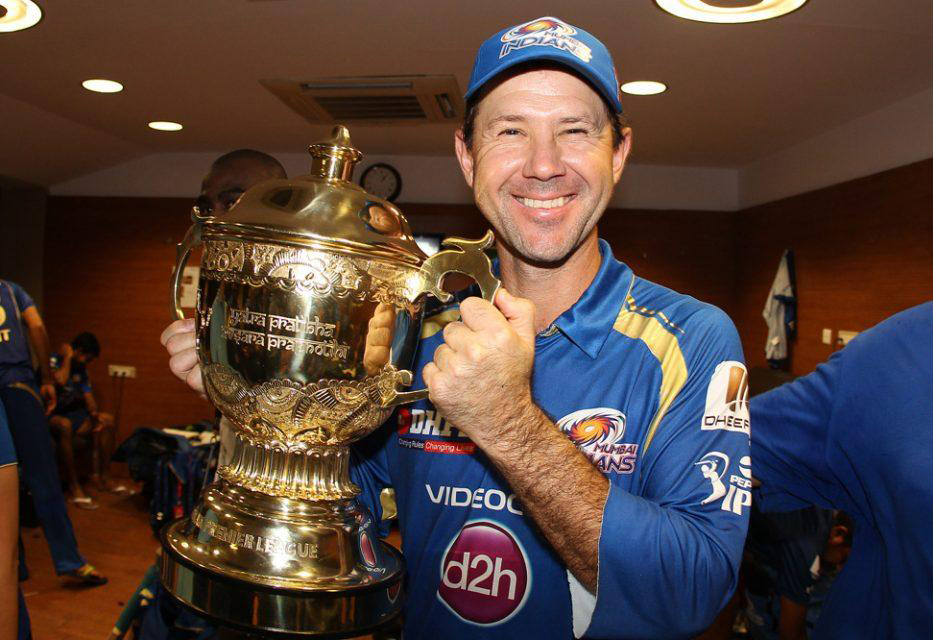 Former Australian skipper bid farewell to the IPL after winning the IPL trophy with Mumbai Indians in 2013. However, as a batsman, Ponting could only score 52 runs in six matches for the Mumbai-based franchise. Shikhar Dhawan played for multiple franchises in the IPL, and one of them was Mumbai Indians. Shikhar played two seasons for MI, 2009 and 2010, and could not even aggregate 300 runs in the two seasons combined. Ultimately, he was released and then he became a part of the Deccan Chargers team. Dhawan will play for Delhi Capitals in IPL 2020.