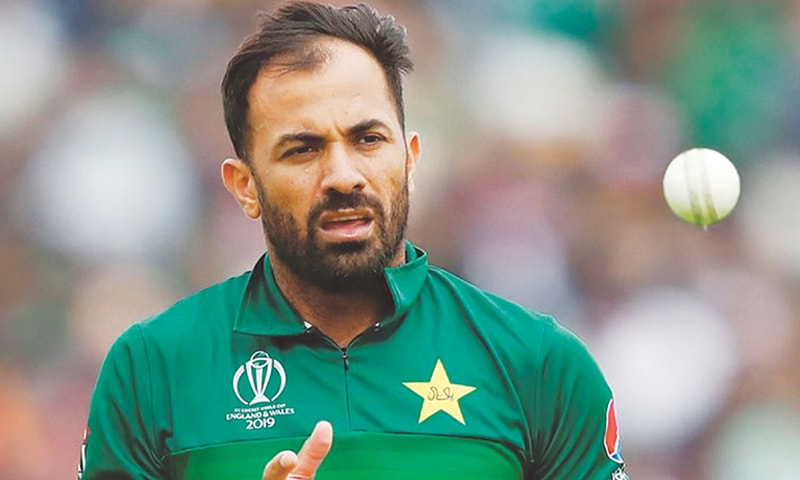 Wahab Riaz is one of Pakistan’s premier fast bowlers. The mercurial cricketer has been a constant presence in the Pakistan outfit. Riaz has taken over 200 wickets in his career. He plays in the various T20 leagues all over the world. However he has never played in the IPL. Due to cross-border tensions between India and Pakistan, the BCCI banned all Pakistani players from the IPL. Thus Riaz has to remain content playing the PSL and other T20 leagues in the world. 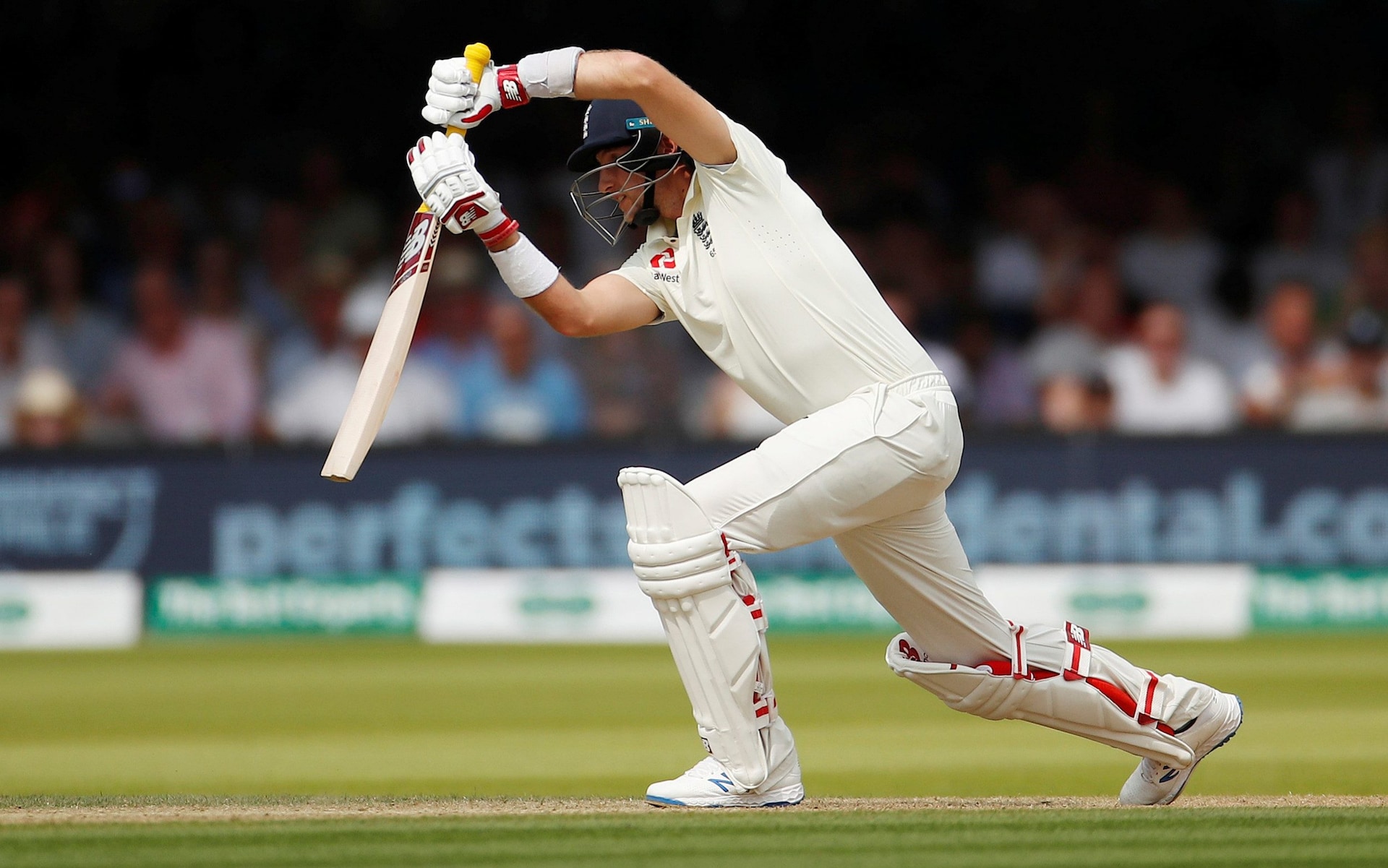 Joe Root is arguably the best batsman in the world. The English Test skipper has had a revelation of a career. Root is also a permanent fixture in the ODI team. However he hasn’t played much of T20 cricket. Much of this can be attributed to Root focusing more on Test cricket. Being the skipper of one of the most formidable Test teams means that he has to be at his best.  But he hasn’t not been a part of the IPL totally by choice. He went unsold in 2018, and was disallowed from participating in 2019. Most English players were barred from playing in the IPL due to the grueling international schedule. Root himself opted out of the 2020 IPL auctions to focus on Test cricket. 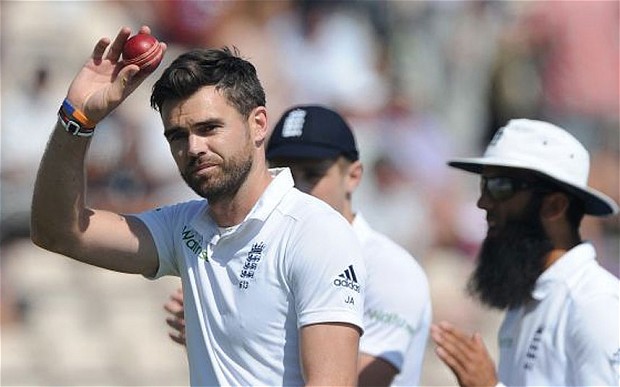 Jimmy Anderson made history by taking his 600th Test wicket while playing against Pakistan. The fast-bowling legend has always kept his intentions clear, staying away from T20 matches and playing only ODIs and Test matches. In the latter part of his career, he has solely focused on his Test career. Thats the only reason why he hasn’t made a single appearance in the IPL. The Englishman has set the bar for fast bowlers all over the world in terms of consistency and longevity. Anderson is 38-years old, but shows no signs of slowing down. It’s a hat-trick of Englishmen in this list, and it’s another fast bowling legend. Stuart Broad has been England’s premier pacer alongside James Anderson for more than a decade. The fact that both these bowlers are still at the top of their games is a testament to their greatness. Broad was almost a part of the IPL in 2011. He was bought by the KXIP for a whopping ₹ 1.8 crores. But Broad pulled out of the tournament due to an injury. Since then he has never attracted a bid in the IPL. Broad now has chosen to focus more on his test career, and still is as lethal, if not more than his prime. 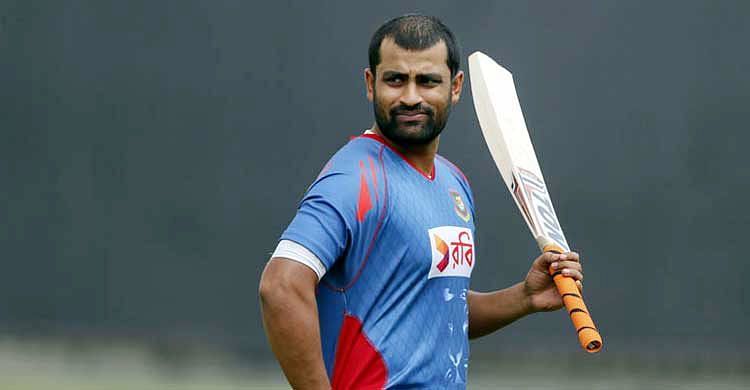 Tamim Iqbal is one of Bangladesh’s greatest players of all time. The talented cricketer is the only Bangladeshi batsman to score a century in all three formats. Iqbal was signed by the Pune Warriors India in 2012 and 2013, but didn’t play even a single match. Iqbal was drooped out of the IPL after PWI opted out of the IPL following financial disagreements with the BCCI. The talented batsman hasn’t been a part of the tournament since.

Top 5 Batsmen With Highest Strike Rate In The Play-Offs