MS Dhoni shockingly announced his retirement from ODIs and T20Is last evening through a special IGTV video. The 2011 World Cup-winning captain had retired from Test cricket a few years ago and yesterday, he declared that the 2019 World Cup semifinal against New Zealand was his last ever appearance for India.

Suresh Raina, who had made his ODI debut almost a year after Dhoni, also bid farewell to the Indian jersey. However, in this article, we will look at those four Indian cricketers who played ODI cricket for India before Dhoni and still have not retired. 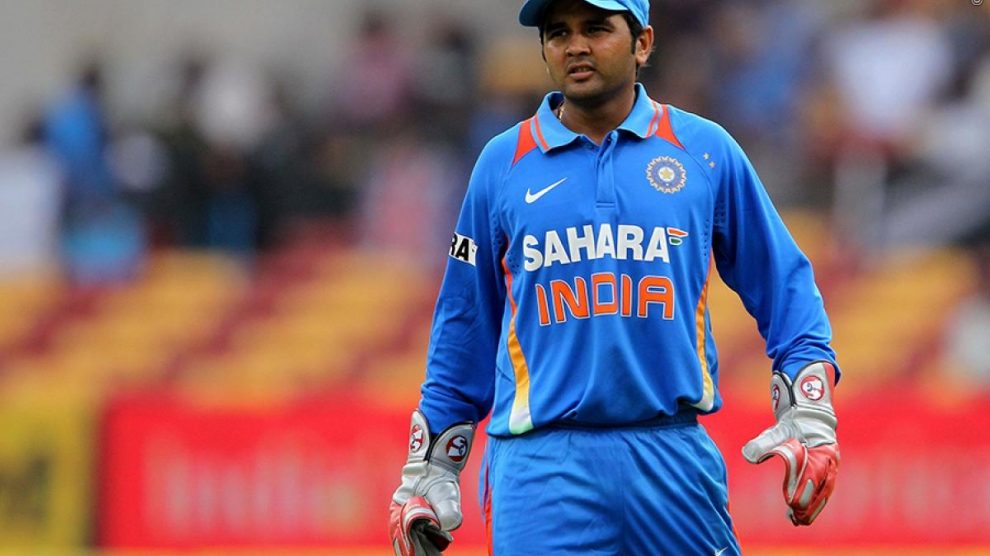 Royal Challengers Bangalore’s wicket-keeper batsman Parthiv Patel had made his Test debut at the age of 17 years only. The left-handed batsman earned his maiden ODI cap in 2003. He is still 35 years old and could make a comeback. 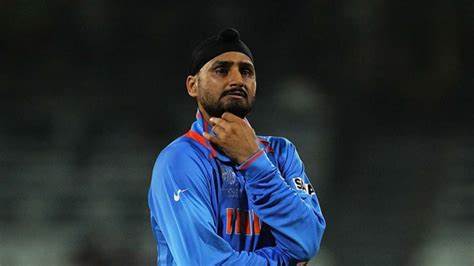 It may come as a surprise for few fans but Harbhajan Singh has not announced his retirement from international cricket yet. Instead, the Turbanator, who made his ODI debut back in 1998, is optimistic to make it to India’s T20 World Cup squad. 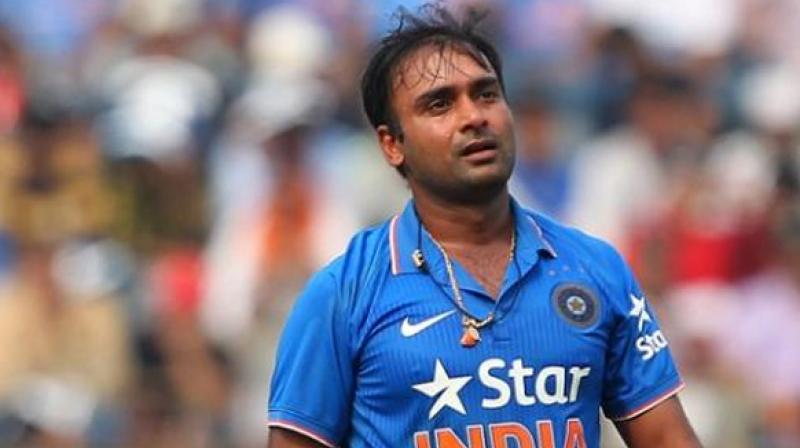 Another spin bowler to feature on this list is the right-arm leg-spin bowler Amit Mishra. The Delhi Capitals star donned the Indian jersey for the first time in 2003 against South Africa, The 37-year-old leggie is yet to retire despite being out of the team since 2016. It is worth noting that he had performed extremely well in the series against New Zealand that year. Dinesh Karthik made his ODI debut just a few months before MS Dhoni. Karthik is still fit and looking forward to play more matches for India. He was a part of the Indian squad in the ICC World Cup 2019. Perhaps after Dhoni’s retirement, even Karthik may call it a day after playing a few more games.