MS Dhoni has officially declared his retirement from international cricket. The Captain Cool of India will no longer keep the wickets for the international team as either Rishabh Pant or Sanju Samson will take over that duties now. This announcement from MS Dhoni has left everyone shocked. 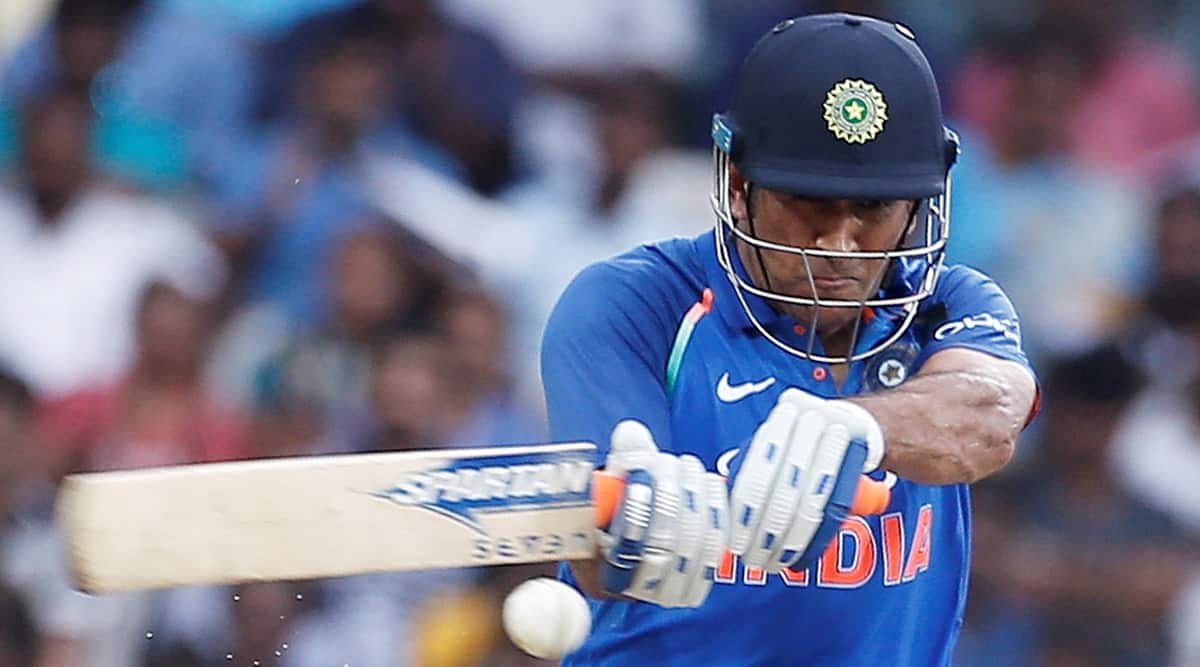 MS Dhoni uploaded an IGTV video after months of silence on social media. This video featured the best highlights of his career, and an emotional classic song ‘Me Pal Do Pal Ka Shayar Hun’. MS Dhoni was known for making bold decisions in his captaincy career. One of them was dropping the senior players of the team in the year 2008 ahead of the Commonwealth Bank Series against Australia and Sri Lanka. He dropped many veteran players to give an opportunity to youngsters.

A few years after retiring from Test cricket, MS Dhoni also relinquished his captaincy position. Virat Kohli took over the reins of the team in all three formats after that announcement. 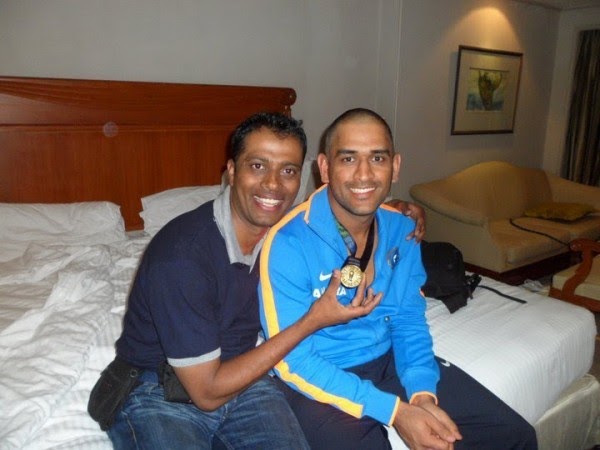