The IPL has long been considered a batsman’s game. Even the spectators pay money mostly to watch the big shots. So it can be an unfortunate task for the bowlers to contain the onslaught of the batsmen. SOme have performed extremely well, while some perished under pressure. Today we will take a look at the 5 worst bowling spells in IPL history. 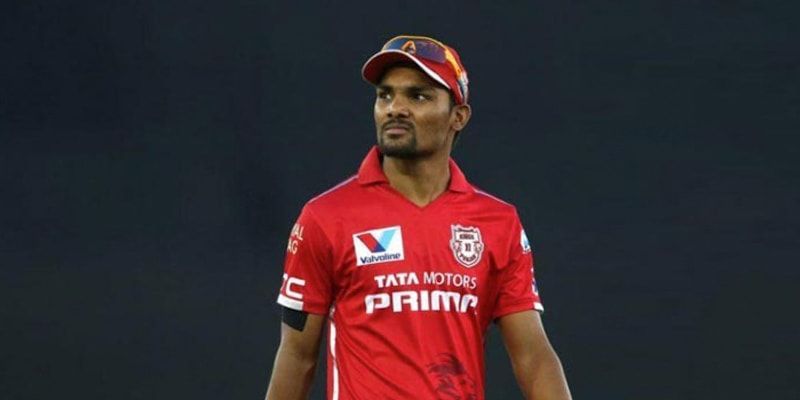 SRH has been known mostly known for its bowling attack. Thus, it was surprising to see the SRH batsmen demolish the Punjab bowling attack. Sharma conceded 65 runs in only 4 overs. His expensive spell provided with only a solitary wicket. SRH posted a mammoth 205 on board in their 20 overs. 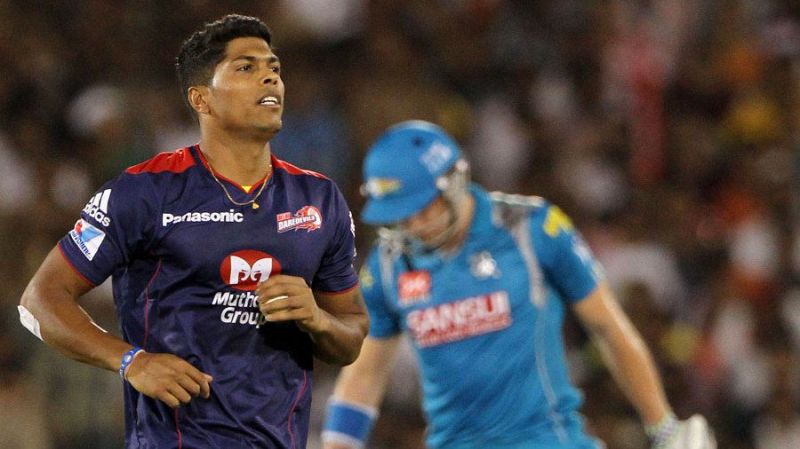 Umesh Yadav had been a decent addition to the Delhi Daredevils when they took on the Royal Challengers Bangalore. He proved to be extremely expensive, as he gave away 65 runs without  getting a single wicket. Despite this expensive spell, RCB only managed to score 183. DD’s other bowlers did an excellent job to contain the Bangalore brigade form a huge score. 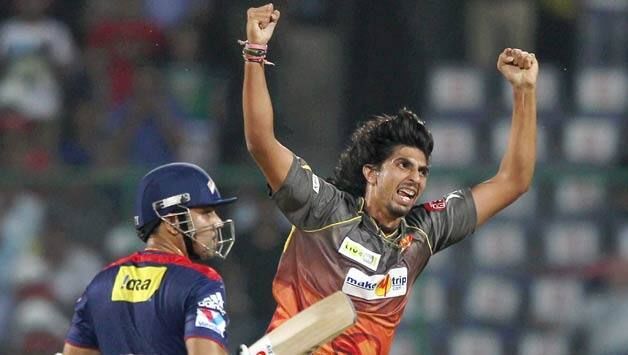 Ishantr Sharma has been a revelation for the Indian team, especially as a Test specialist. He was also having a great season with the Sunrisers Hyderabad, picking up 15 wickets in 16 matches. However, his figures were completely destroyed when the SRH played against IPL giants, the CSK. The CSK batsmen destroyed Sharma, scoring 66 off his 4 overs. Suresh Raina was the wrecker in chief, as he took his former teammate to the cleaners. 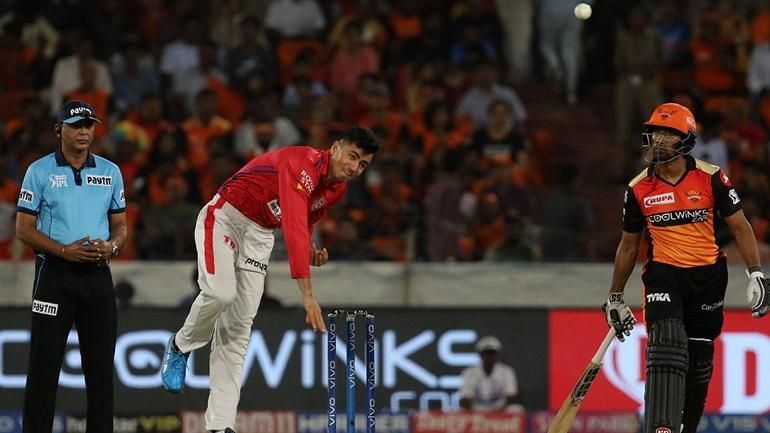 Rahman undoubtedly has a great deal to owe to the IPL for boosting his career as a cricketer. He was picked as a teenager in 2018 by the KXIP. He had a great season, but the following one was a nightmare for him. In a match against the Hyderabad franchise, Rahman gave away 66 runs without getting any wicket. Just like Sharma above, the main destroyer was Rahman’s teammate, the Afghanistan captain Mohammad Nabi.

The Kerala-pacer Basil had a nightmare outing for the SRH, when the team went head-to-head with the RCB. Basil leaked 70 runs in his 4 overs, and did not get a single wicket. He had an economy rate of 17.5. This is officially the most expensive bowling spell in IPL history. However to be fair, none of the SRH batsmen fared well, as most of them boasted an economy rate of more than 10. The SRH lost the match by 14 runs.