Indian cricket team dominated the T20I arena in the last decade. The Indian team won many bilateral series. Besides, they also managed to perform exceptionally well at the ICC T20 World Cup events. India was blessed to have clean hitters like Yuvraj Singh, MS Dhoni, Suresh Raina, and others in their batting lineup.

Also, Jasprit Bumrah, Bhuvneshwar Kumar, and Yuzvendra Chahal ensured that India’s bowling attack is the best in T20Is. However, some great Indian players never got the opportunity to play T20I cricket for the country. Here is an all-time XI of players who never played T20is for India. 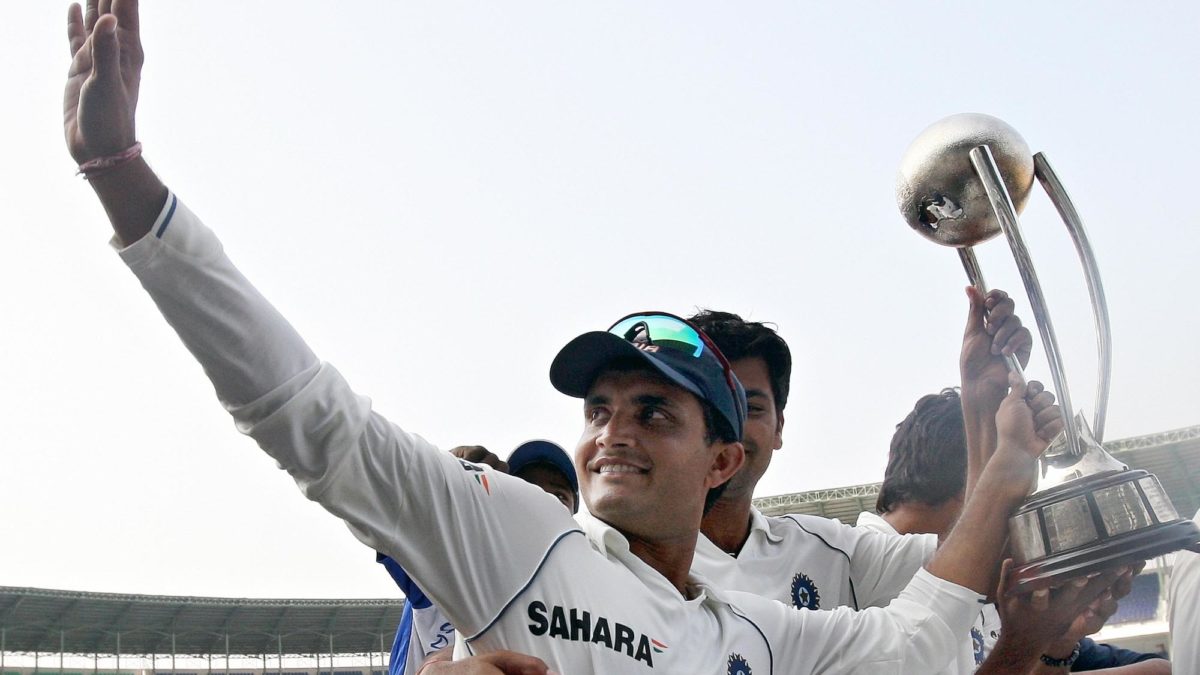 Navjot Singh Sidhu was known for his big-hitting abilities. The Punjabi opener made a name for himself with his big shots and could have played exceptionally well in T20is. Current BCCI President Sourav Ganguly was the ‘God of Off-side.’ To bowl to him in T20Is would have been the worst nightmare of opposition bowlers. 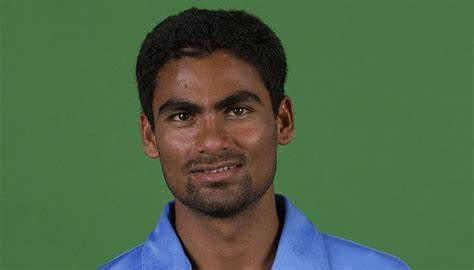 Robin Singh was one of the best ODI all-rounders of his era. He had a strike rate of 74.39 at that time, which makes him a viable pick for this team. Nayan Mongia will keep the wickets for this XI as he was one of the better wicket-keepers to have represented the Indian team. Mohammad Azharuddin was the master of white-ball cricket. His ODI strike rate of 74.02 shows that he could have done well in the T20I era.

Mohammad Kaif’s fielding abilities make him a ‘must-have’ for this team. Unfortunately, Kaif did not have an extended stay in the Indian team, but he managed to score 2753 runs in 125 ODIs. Sandeep Patil had a brilliant strike rate of 80.21 in ODIs, although he played in the 80s. 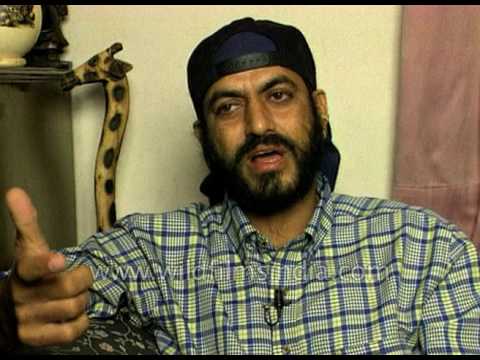 Very few Indian cricket fans would know that Kapil Dev had a better strike rate in ODIs than Virat Kohli, MS Dhoni, and Rohit Sharma have now. His strike rate of 95.07 shows that he could destroy the current bowling attacks. Anil Kumble and Maninder Singh will form the spin bowling attack of the team. The leg-spinner Kumble would have enjoyed bowling in T20is like the IPL. Javagal Srinath will lead the pace bowling attack, and the pace bowler’s numbers in ODI prove that he could have been an ideal fit for the Indian T20I team.