IPL is one of the most cash-rich tournaments in the world. Aside from the huge exposure that the tournament gives it to players, the money attracts many cricketers to the league. The event has become bigger and better after more than a decade. Today we will take a look at the IPL salaries of top active Indian players in 2008 vs 2020. 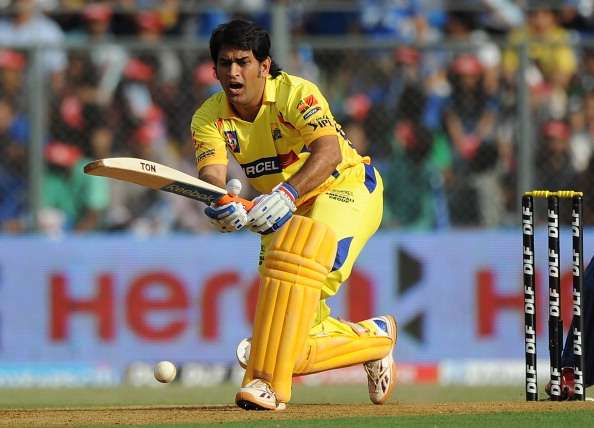 Dhoni was always going to be an expensive buy, given his stature in world cricket. He was the costliest player in the 2008 IPL auction, bagging a cool $1.5 million. Except for a single season, Dhoni has always been a part of the CSK. He returned to the outfit, after a stint with the Rising Pune SuperGiants. Dhoni now draws a salary of $ 2.1 million for the 2020 season of the IPL. His value has certainly increased over the years, and his performances have justified his high price. 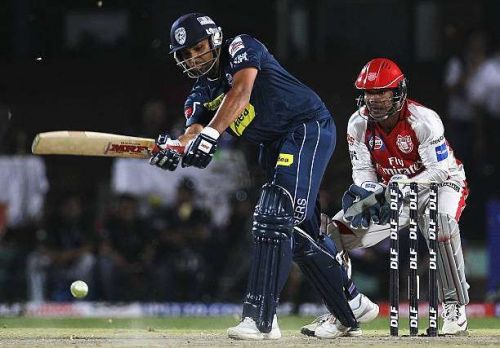 Sharma was picked by the Deccan Chargers for the price of $750,000 in the 2008 season of the IPL. He did not disappoint the selectors, scoring more than 400 runs in 13 matches in the season. A lot has happened between then and now, with Rohit blossoming into a record-breaking captain of one of the most dominant teams in the tournament. Sharma now commands a massive salary of $2.1 million in 2020. That is a huge improvement from his early days. 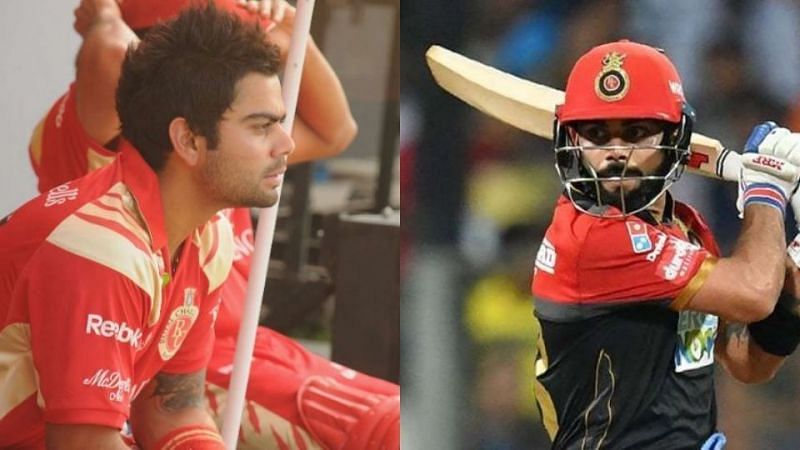 Virat Kohli, just like Dhoni has been a CSK regular, has been a permanent fixture of the RCB team. He was picked by the franchise in 2008 for a measly $30,000. This amount for such a talented player from a ‘2020 lens’ looks absurd. However, Kohli was just a fresh player who was making waves in the U-19 circuit. Kohli has now grown into a living legend and is one of the best batsmen in the world. He now draws a massive salary of $2.4 million, putting behind his skipper counterparts Rohit and Dhoni. Talk about upgrading with the times.

Suresh Raina recently announced his retirement from international cricket but will continue to play in the IPL. He is a legendary figure in the tournament and has always been highly rated in the IPL. He was bought for a hefty sum of  $650,000 by the CSK in 2008. Raina has since grown exponentially and thus is an indispensable part of the CSK outfit now. He is currently drawing a salary of  $1.5 million in 2020. Had he decided to switch teams, his salary might have increased, but he has been loyal to the CSK since the very beginning. Robin Uthappa is a highly rated individual in T20 cricket. He has always been in great demand and was picked by the Mumbai Indians for ₹3.2 crores. He has been a part of few other franchises now and will be seen sporting a Rajasthan Royals jersey this season. RR picked Uthappa for ₹3 crores, making him the costliest Indian player in the auction. He would look to justify his high price with his performances this season.