IPL 2020 is just around the corner as all the players gear up to play in a unique version of IPL this year. For a change, for the first time in 11 years, the full IPL season will be played outside India. The UAE will host the IPL this year, with only 30-50% of the stadiums expected to be filled up for the games.

While all teams will be looking forward to winning this season, Chennai Super Kings’ past record in overseas IPL seasons may give MS Dhoni a reason to worry. IPL has been held outside India two times and both times CSK failed to make it to the finale. Nevertheless, the south Indian franchise has a strong squad this year, and here’s a look at their predicted XI for IPL 2020. 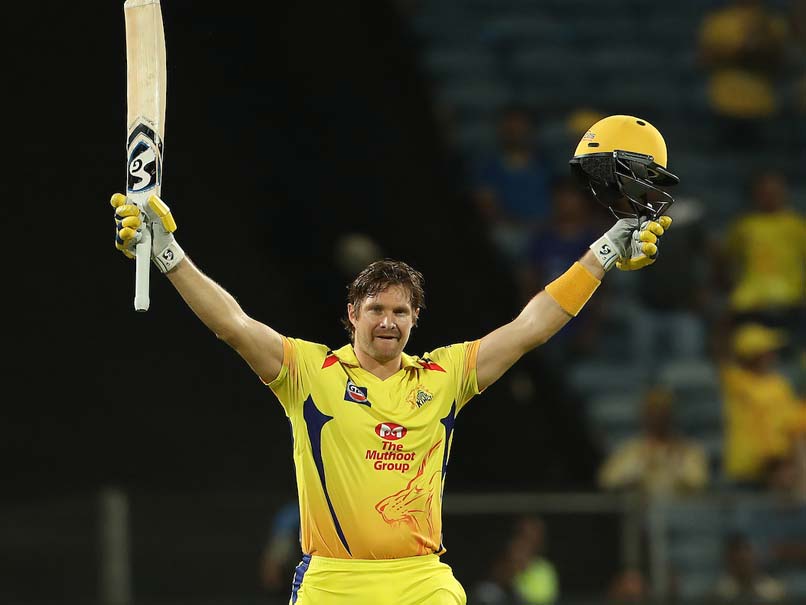 Former Australian all-rounder Shane Watson will open the innings for CSK along with the South African veteran Faf du Plessis. Both foreign players will hold the key to CSK’s success in the early phase of their innings.

Suresh Raina, CSK’s all-time highest run-scorer, will hold the number three position and he will have the back of skipper MS Dhoni at number 4. Former Mumbai Indians star Ambati Rayudu should bat at number five, followed by all-rounder Kedar Jadhav at number. This IPL season will be very crucial for both Rayudu and Jadhav’s future.

The team’s 3D player Ravindra Jadeja will bat at number seven and he might even exchange the position with the former T20 World Cup-winning player Dwayne Bravo. Both Jadeja and Bravo will play the finishers’ role and even bowl four overs with the ball.

Even though Chennai Super Kings has Josh Hazlewood and Sam Curran in the squad, they might not opt to include them in the first few matches because Imran Tahir would take up the fourth overseas spot. Indian fast bowlers Shardul Thakur and Deepak Chahar would lead the pace bowling attack and they will have the back of DJ Bravo.