Royal Challengers Bangalore has been the unluckiest franchise in IPL history. The south Indian franchise has had a strong squad every season, but they have always found a way to lose the trophy. RCB has featured in three IPL finals, losing all of them. In the previous three seasons, they have finished at the last position despite having the likes of Virat Kohli and AB de Villiers in their squad.

Their bowling attack has been one of the weak points for RCB as the bowlers have always leaked many runs in the slog overs. However, they have formed a brilliant bowling department this year, and here are the four RCB bowlers you should pick in your fantasy XI. 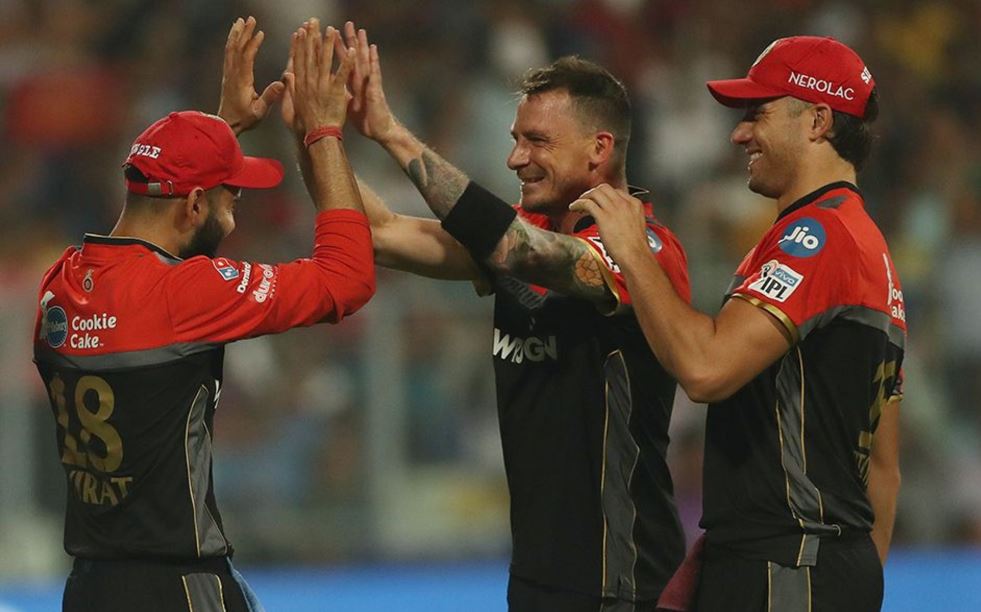 Dale Steyn has an excellent record in the UAE. The right-arm quick was the reason behind the little success that RCB achieved last year, and if he manages to stay fit throughout the season, he can make a massive impact in fantasy cricket. Navdeep Saini has done a splendid job in the domestic circuit. He played a few international games recently, and if Virat Kohli uses him to perfection, Saini could prove to be an asset to RCB and fantasy cricket players.

Kane Richardson is a reputed name in T20 cricket. The right-arm fast bowler has performed brilliantly in the Big Bash League. Virat Kohli would be pleased with his presence in the RCB bowling attack because he can check the run-flow during the final overs.

Yuzvendra Chahal is the leading leg-spin bowler of the country. He is the most successful bowler to have played for RCB. Since he is a wicket-taking bowler, the fantasy cricket users would love to have him in their team. Also, Chahal has played in the UAE earlier, which makes him a reliable option.