IPL 2020 is reportedly slated to begin in September, with the UAE set to host the tournament. The fans are still waiting for the official confirmation. However, the fact that ICC postponed the T20 World Cup almost guarantees that the cricket world will get an IPL this year. Mumbai Indians are the defending champions of the tournament.

The Rohit Sharma-led franchise will start as the favorites to win IPL 2020 because of their strong bowling attack. They have some big stars present in their bowling lineup, and here are the four MI bowlers you should pick in your fantasy XI. 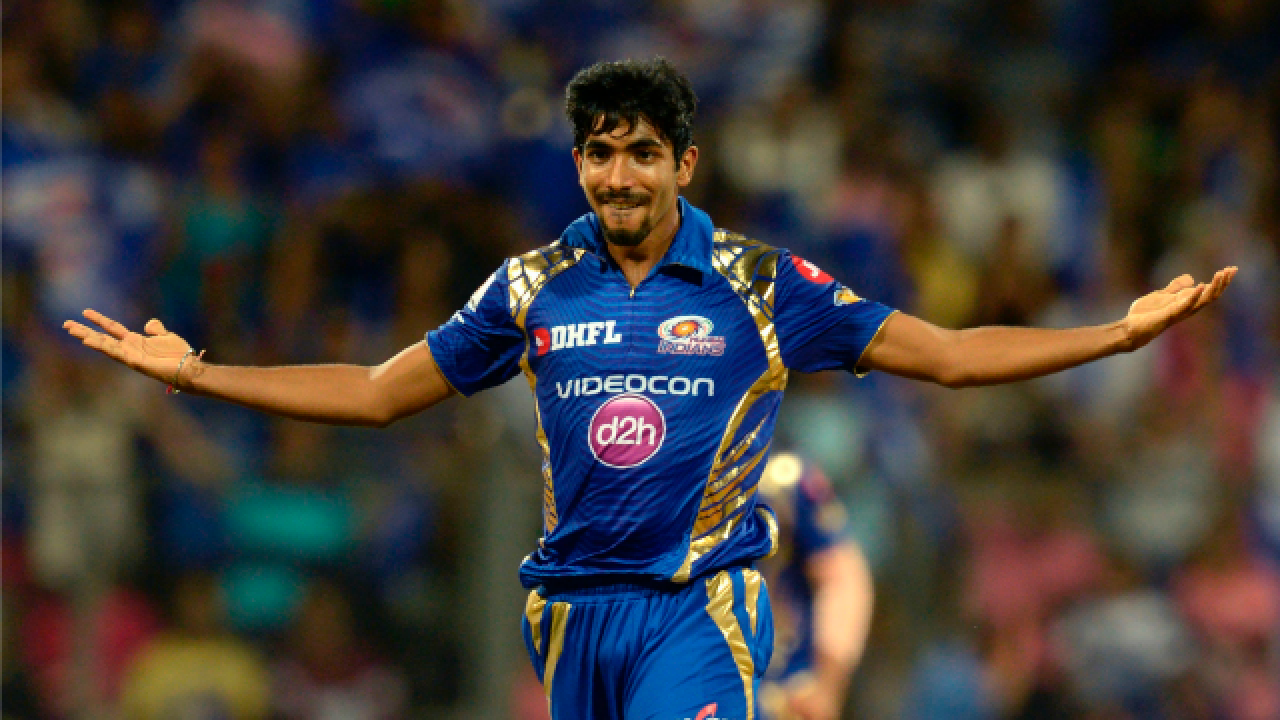 Jasprit Bumrah has established himself as one of the best bowlers in the world with his yorker bowling abilities. The Indian fast bowler will likely impress the fans with his performance in the UAE and help MI win another trophy. Lasith Malinga will probably be playing his last IPL season, and the Sri Lankan veteran would be keen to end his career on a high. He is the leading wicket-taker in IPL history, and this stat may prompt the fantasy cricket players to pick him in their team. 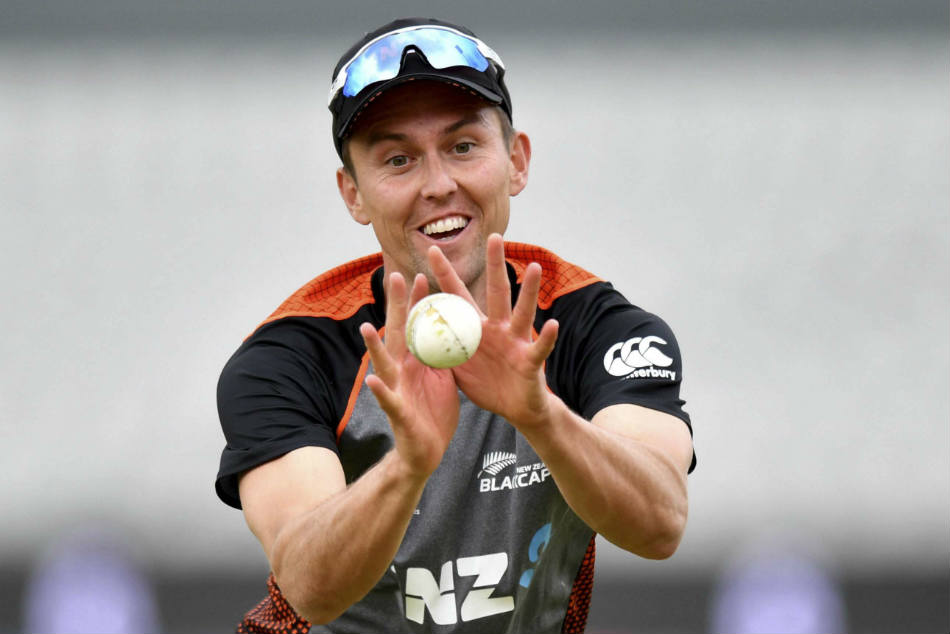 New Zealand’s speedster Trent Boult was one of the significant acquisitions made by Mumbai Indians ahead of IPL 2020. The left-arm quick will add variety to Mumbai’s pace bowling attack. Expect him to wreak havoc in the UAE.

Rahul Chahar will be the team’s leading spin bowler. He will have the back of Krunal Pandya in the spin bowling attack. Chahar, being a leg-spinner, will likely be amongst the wickets in all the games that MI play. The franchise has traded Mayank Markande out now, which makes Chahar the go-to spinner for Mumbai Indians in IPL 2020. Thus, these are the four Mumbai Indians bowlers that you should pick in your fantasy XI.