IPL 2020: The COVID-19 pandemic has had a nasty impact on the entire world, and that includes IPL 2020 as well. BCCI had to suspend the season in March indefinitely. After the situation improved a bit, the IPL Governing Council has decided to conduct the IPL in the UAE this year, with limited fans in attendance.

BCCI has also issued a list of rules that the teams need to follow. One of those social distancing rules is to have only 24 players in the IPL squad. Kings XI Punjab, Sunrisers Hyderabad, and Rajasthan Royals had 25 players in the team, and they will now have to drop a player each as per the new rules in IPL 2020.

Let’s have a look at the possible choices the teams could make to drop before IPL 2020. Kings XI Punjab had raised a few eyebrows when they decided to release Andrew Tye from their team and retain Hardus Viljoen. However, the Punjab-based franchise may now release the South African player because of the new rule. Viljoen did not impress much in IPL 2019. Also, he lives in South Africa, a country with strict lockdown rules. The plan is to get only the top players like AB de Villiers, Dale Steyn, and Chris Morris to the UAE. Hence, Viljoen might sit out of IPL 2020. 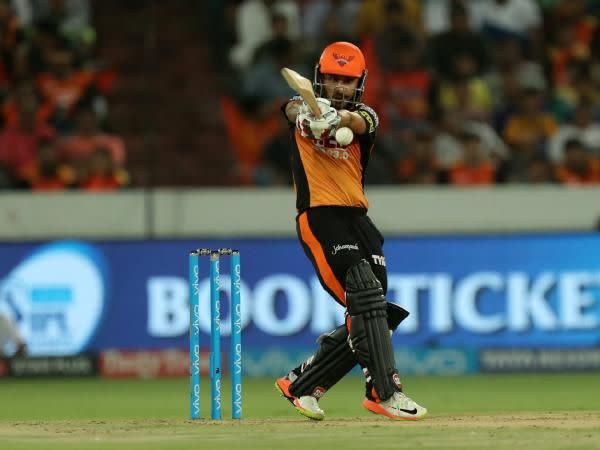 Shreevats Goswami has been playing in the IPL from 2008. The wicket-keeper batsman won the ‘U-23 Player of the Season’ award in 2008, but his performance has dipped after that year. He is a part of SRH right now, and because the Orange Army has Wriddhiman Saha and Jonny Bairstow in their wicket-keeping department, they might drop Shreevats Goswami from the team. South African star David Miller might be the unlucky one from Rajasthan Royals to miss out on IPL 2020 because the other foreign stars of RR would play ahead of him. RR’s first choice international players would be Steve Smith, Jofra Archer, Ben Stokes, and Jos Buttler. They have some excellent Indian batsmen like Manan Vohra, Robin Uthappa, Riyan Parag, Sanju Samson, and others. Their other foreign players are Andrew Tye, Oshane Thomas, and Tom Curran, all of them could be the perfect backup for Archer. Hence, this approach may lead to RR dropping David Miller for IPL 2020.