Royal Challengers Bangalore began their IPL journey on a disastrous note against the Kolkata Knight Riders in 2008. Brendon McCullum blew away the RCB team that night in Bangalore as none of the team’s players could perform well. KKR handed RCB a 140-runs defeat as the star-studded home side suffered an embarrassing loss.

Talking about that match, here is a look at the RCB’s playing XI from IPL 2008 clash against KKR and where are they now? Rahul Dravid scored two runs for RCB in that match. He has retired from all forms of cricket and is working as the NCA Head now. Wasim Jaffer too lost his wicket in single digits. The veteran player joined KXIP as the team’s batting coach this year.

Virat Kohli was surprisingly dismissed by Ashok Dinda in that match. Kohli is the world’s best batsman and the Indian cricket team captain now. Mark Boucher kept the wickets for RCB, but even he failed with the bat. Boucher retired from cricket after an unfortunate injury. He has taken up a coaching role in the South African team now. 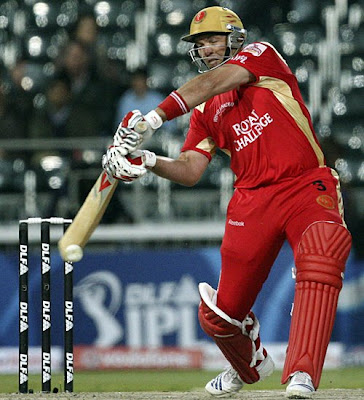 Jacques Kallis was the prime all-rounder present in the RCB team of 2008. The all-rounder won the IPL with KKR in 2012 and then soon quit the IPL. Kallis works as a batting consultant for South Africa cricket. Cameron White was dismissed by Ajit Agarkar for six runs in that match. The 36-year-old Aussie is still active on the cricket field.

Balachandra Akhil had lost his wicket for a duck. The all-rounder last played for Kochi Tuskers Kerala in IPL 2011 and disappeared then. Ashley Noffke picked up the wicket of David Hussey in the first ever IPL match. The Aussie played domestic cricket for a few years before calling it a day on his career. He works as the bowling coach for Queensland and Brisbane Heat. 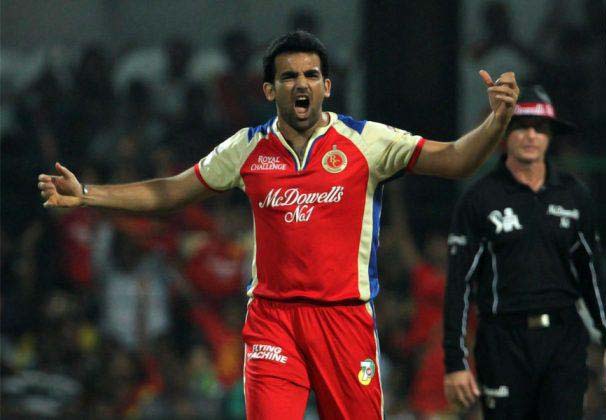 Two of India’s best fast bowlers of the 2010s, Praveen Kumar and Zaheer Khan could not make much impact for RCB in the opening match. Both bowlers have retired now. Khan is working as the director of Mumbai Indians. Sunil Joshi was the lone Indian spinner present in the RCB XI. Joshi is the chief selector of the Indian cricket team now.