BCCI made a massive announcement yesterday as they officially declared the dates for IPL 2020. The 13th edition of the IPL will be the third to take place outside India, as the UAE will host the competition in 2020. The batsmen would enjoy batting in the UAE because of the batsman-friendly conditions.

On that note, let us look at the top five batsmen who have scored at least 1000 runs in the competition and have the best average in IPL. Although Lendl Simmons has not had a long IPL career, the Caribbean batsman has one of the best batting averages. Simmons played 29 matches for MI, scoring 1079 runs at a brilliant average of 39.96. His highest score was 100*. Nicknamed as the Universe Boss of cricket, Chris Gayle has made a name for himself with his unbelievable batting performances in the IPL. Playing for KKR, RCB, and KXIP, in the last 12 years, Gayle has scored 4,484 runs, including six centuries. 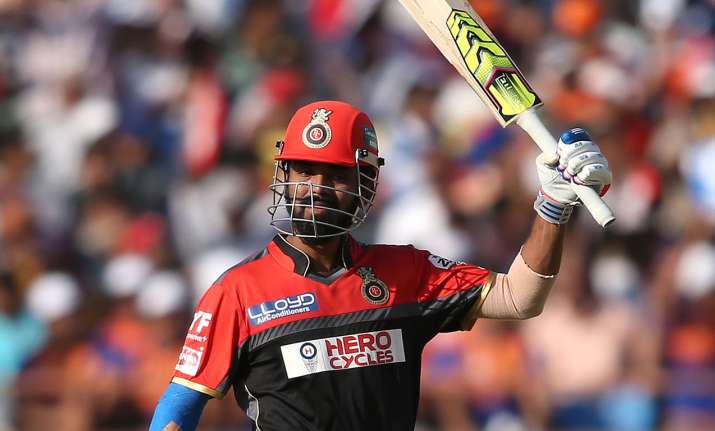 Chris Gayle’s KXIP skipper KL Rahul stands at the third position in this list with an average of 42.06. The right-handed batsman from Karnataka has played for three teams, namely RCB, SRH, and KXIP. He has aggregated 1977 runs at a strike rate of 138.16.

Often known for his ability to finish off a run chase with supreme ease, MS Dhoni holds the second position. The Chennai Super Kings captain has 4,431 runs to his name at an average of 42.20, slightly better than KL Rahul. Sunrisers Hyderabad captain David Warner has played 126 innings in IPL history, scoring 4,706 runs. The former IPL Orange Cap winner has an average of 43.17, while he has smashed four centuries and 44 fifties in the tournament. The left-handed batsman will look to continue his fine form in IPL 2020 and lead the Orange Army to its second IPL Trophy.