IPL has become the most talked-about cricket league in the world because of its uniqueness. Thanks to the BCCI, IPL is the only league on the planet where the Indian cricketers unite forces with the foreign cricketers. Some dream playing combinations are formed in the IPL.

Virat Kohli and AB de Villiers: The most loved ‘jodi’ of IPL 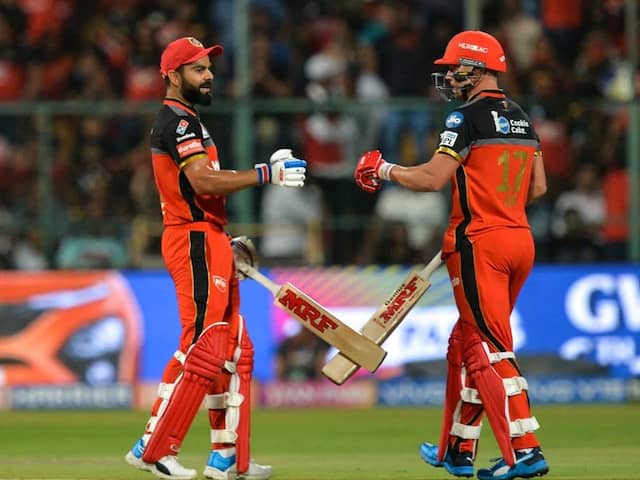 Virat Kohli and Chris Gayle: The most destructive ‘jodi’ of IPL Virat Kohli makes his presence felt once again on this list thanks to his stellar partnerships with the Universe Boss Chris Gayle. The left-handed opening batsman from Jamaica focused on boundaries, while Kohli ensured that there was enough strike rotation. As the years progressed, even Kohli became more aggressive.

Chennai Super Kings had one of the best opening pairs in the early 2010s as the combo of Micheal Hussey and Murali Vijay scored consistently at the top. Hussey and Vijay had a 159-runs partnership against Bangalore in the 2011 final.

David Warner and Virender Sehwag: We miss this partnership

After Gautam Gambhir’s departure, David Warner became the new opening partner of Virender Sehwag at Delhi. The two batsmen had some memorable partnerships, including a 146-runs stand against KXIP in 2011. David Warner has achieved much success in the Indian Premier League and he formed a brilliant partnership with Shikhar Dhawan at Sunrisers Hyderabad. Their partnership played a key role in SRH’s 2016 win.

WATCH: Rohit Sharma Smashed A Six That Hit A Moving Bus Outside The Stadium