A spinner is an important part of a team’s set up. When the team needs to restrict the flow of runs or build pressure on the batsmen, a spinner can be extremely useful. There have been many great spinners in the IPL, who have had great success in the tournament. However, some underrated spinners just might surprise the world this season. Without further ado, let’s take a look at the 5 underrated spinners who could make a great impact in the IPL 2020.

Varun Chakravarthy surprised everyone when he was sold to the KXIP for a whopping ₹8.3 crores in the auctions. The Chennai bowler triggered a bidding war, which led his price rising from ₹20 lakh to an unbelievable ₹8.3 crores. While relatively unknown on the national scene, Varun was a hot property in the TNPL. It will be a life-changing moment for the spinner when he plays under the pressure of being the ‘mystery spinner’. 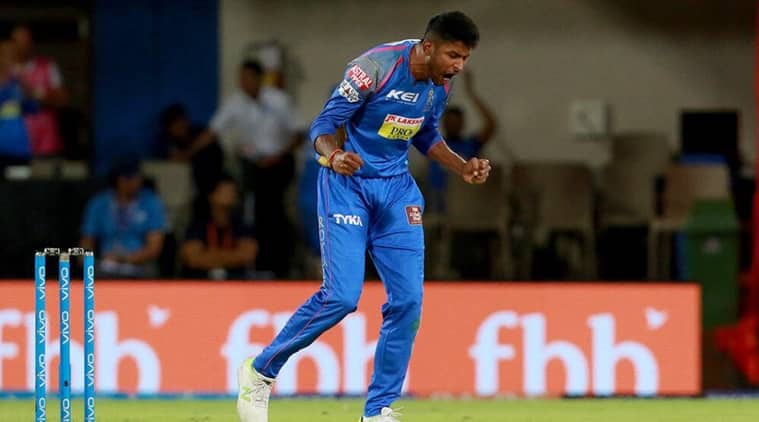 Krishnappa Gowtham is a ‘street cricket-prodigy’, a great spinner, and an explosive lower-order batsman. Gowtham has played in the IPL before but has had an unremarkable run. However, his performances in the Duleep Trophy and other tournaments exhibit a mature player just waiting to take the world by storm.

R Sai Kishore was sold to the Chennai Super Kings, a team with one of the teams with the best spin attack. Kishore is a slow left-arm orthodox bowler, and at 23 years old, a great find for the CSK. He has exciting statistics, taking 25 wickets from 22 innings at a miserly economy rate of 5.45. Kishore could very well be the next big thing in Indian cricket. Chris Green is a talented all-rounder, who most notably plays for the Sydney Thunders in the BBL. The right-arm off-break bowler made news when he signed the longest deal in the history of the BBL for the Sydney Thunders. Green could make the same impact in the IPL. He would like to put on a great showing to impress the Australian selectors for the T20 World Cup.

Manimaran Siddharth is an upcoming player. The Tamil Nadu spinner has made waves for his performances whenever he has played. He also has a great T20 record, taking 12 wickets from 5 matches. Siddharth has an economy rate of just 4.94, which is incredible in the shortest format of the game. There is no doubt that the 22-year old will look to make a big splash in the cash-rich league.