In a major setback for the Indian fans, the IPL will be played entirely outside the country for the first time in 11 years. The COVID-19 pandemic compelled BCCI to postpone IPL 2020 to September and conduct the tourney in the UAE. The Gulf country had hosted the first phase of IPL in 2014.

Rajasthan Royals had won all their matches, while Mumbai Indians could not record a single win. The conditions will support the spinners, but even the batsmen enjoyed playing on the grounds. Here’s a look at the most expensive bowling spell by the bowlers of every team. 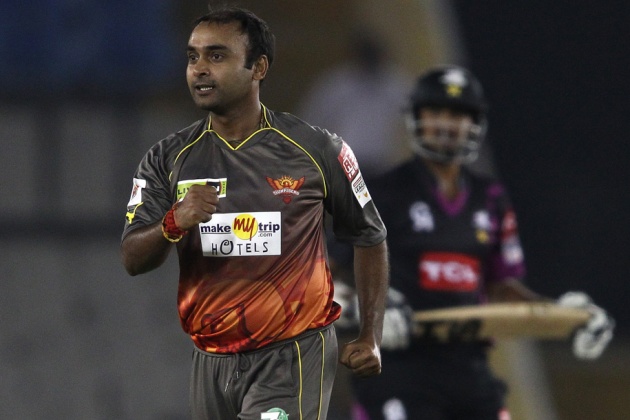 Kings XI Punjab dominated all teams in the UAE thanks to Glenn Maxwell. In the match between SRH and KXIP played at Sharjah, leg-spinner Amit Mishra conceded 56 runs in his spell, scalping two wickets.

Another entry from an IPL match played in Sharjah, RCB bowler Ashoke Dinda gave away 51 runs in his 4-overs spell against Delhi and even failed to dismiss any batsman. 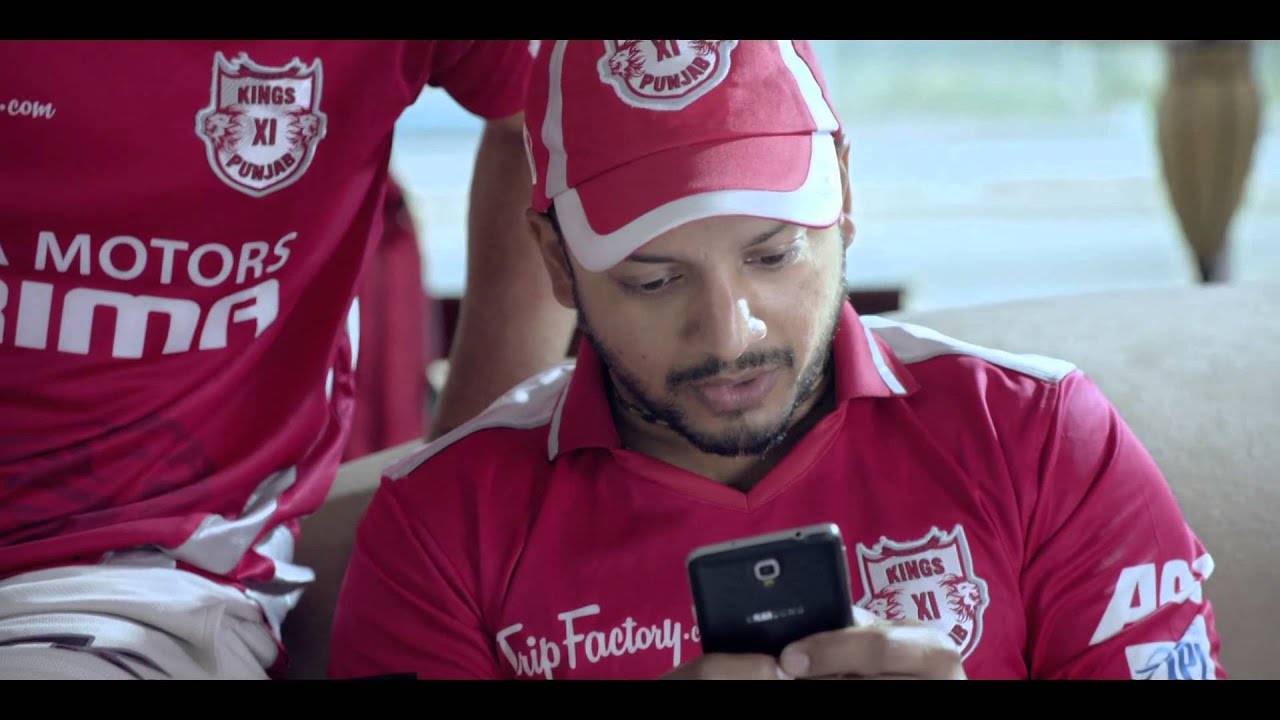 As mentioned ahead RR won all their matches in the UAE and in the game against KXIP, the RR batsmen took 51 runs off the four overs bowled by Murali Kartik.

The match between KXIP and RR was a high-scoring encounter in Sharjah. Kartik had figures of 1/51 from KXIP, while RR pacer Dhawal Kulkarni leaked 50 runs in four overs.

Chennai Super Kings’ batsmen also enjoyed playing the UAE. They took Mohammad Shami to the cleaners in the match against Delhi as they scored 45 runs off his 24 deliveries. 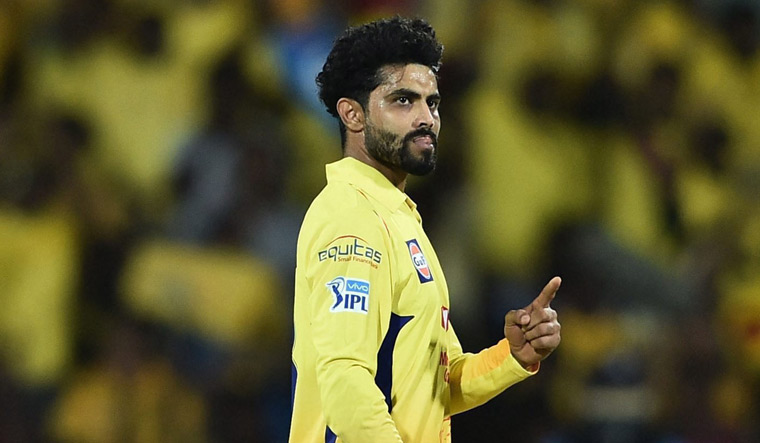 Glenn Maxwell announced his arrival in the IPL for KXIP against CSK. He destroyed all bowlers and CSK’s lead spinner Ravindra Jadeja had figures of 0/43 in that match.

Another team against whom the Delhi batsmen performed well in the UAE was Kolkata Knight Riders. They scored 41 runs off Morne Morkel’s bowling although they lost two wickets to him. 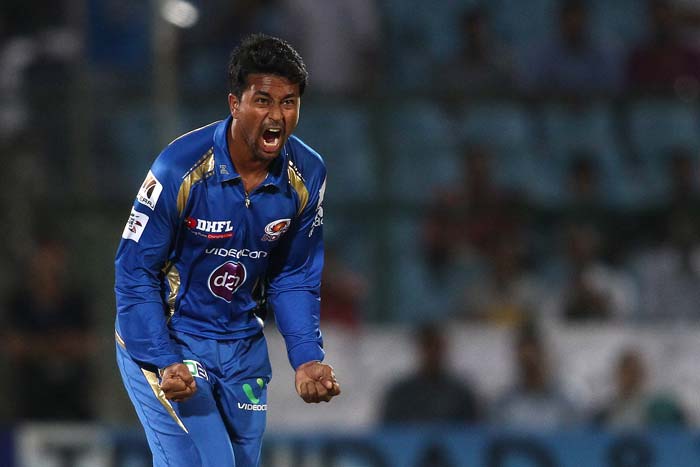 Mumbai Indians have a dubious record in UAE and the fact that the SRH batsmen scored 43 runs off the 3 overs bowled by Pragyan Ojha shows that fact. It will be interesting to see if the defending champs could retain their title in 2020.

Virat Kohli Trolls Kevin Pietersen Back And Has The Last Laugh