The auction for IPL 2020 was held in December in Kolkata. It wasn’t just a contest of how big and fat is one’s purse but how deep of a pocket are they making from this cash-rich league. What apparently seems like a friendly cricketing ambience per se, is wrapped up in tones of cash from beneath. There are countless sponsors and almost everything in the game comes with a sponsor bankrolling the same.

Now a question that has always loomed large in front of the spectators is that how much does the owner of a franchise makes from this tournament. It is not just the victories and the losses that count for the amount of money one can make in the fray but also the endorsements and the financial transactions that barely manifest on the table but yet pays handsomely to bloat one’s purse. 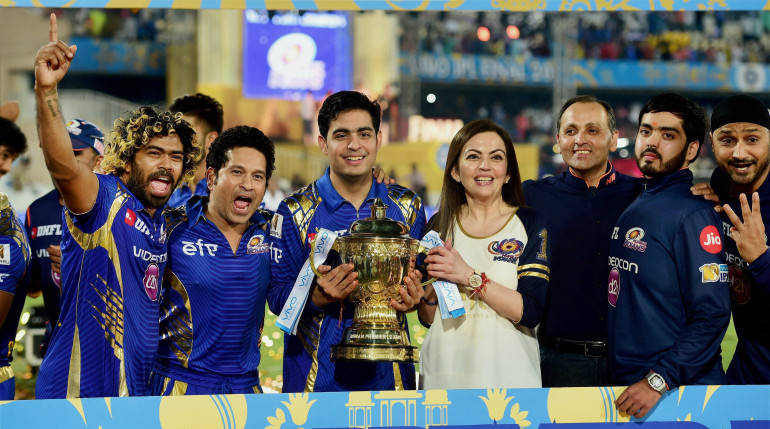 We will look at the teams who have so far managed to make reap handsome dividends from the tournament while the others who have gradually rode on a slumping descent monetarily.