Shivam Dube is one of the most promising all-rounders in the Indian cricket team right now. The ambidextrous player is competing with the duo of Hardik Pandya and Vijay Shankar for the all-rounder’s spot in the limited overs team. While Pandya was the front-runner in that race, his recent injuries have allowed Shankar and Dube to showcase their talent in the blue jersey.

While both Dube and Shankar have not yet found their feet in the international arena, the two all-rounders are gaining some vital experience at the moment. Talking about Shivam Dube, the current Royal Challengers Bangalore star owes his success to the Mumbai Cricket Association. After his stupendous performances in the T20 Mumbai and other domestic tournaments, Dube earned a contract from the RCB franchise.

Subsequently, he broke into the Indian cricket team and made his T20I debut versus Bangladesh. Although Shivam Dube did not have an eventful IPL 2020 in the United Arab Emirates recently, he holds a few interesting records in domestic cricket. Here are the three unique domestic records that are in Shivam Dube’s name. 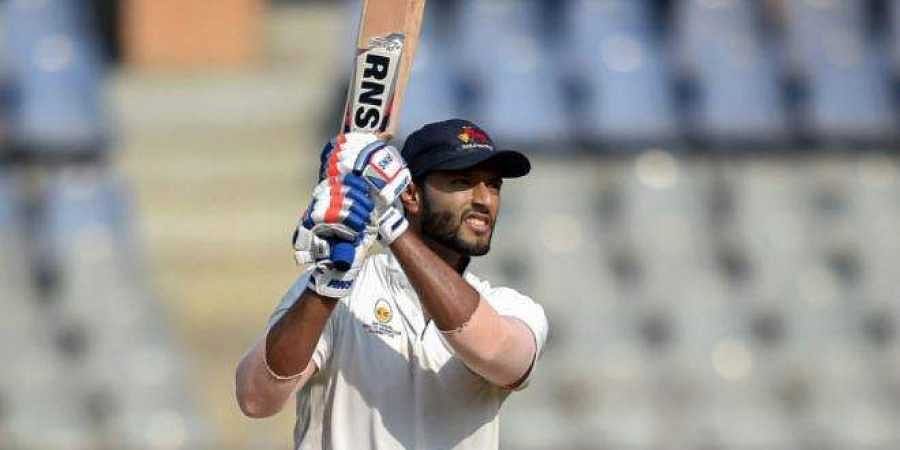 The reason why Shivam Dube is touted as a unique all-rounder is because the Royal Challengers Bangalore player is equally proficient at batting and bowling. He can win his team a match with his big-hitting skills on one day, and on the other, he could bowl a match-winning spell for his side. Dube is a utility, and he proved exactly that on his domestic cricket debuts.

Dube scored a 67-ball 118 against Karnataka in a Vijay Hazare Trophy match, which is the fifth fastest hundred by an Indian batsman in a List-A match. It is noteworthy that the Vijay Hazare Trophy is the most prestigious List A event in the country. Then, he made his Ranji Trophy debut for Mumbai and picked up five wickets with his right-arm medium pace.

Thus, Shivam Dube achieved a rare duel of scoring the 5th fastest List A century by an Indian player and also picking up a five-wicket haul on Ranji Trophy debut.

Hitting five sixes in an over twice

After the success of the Indian Premier League (IPL), a few states and cities have launched their own cricket leagues. Tamil Nadu, Karnataka, Saurashtra, and Mumbai are among the top regions to have their own leagues. Shivam Dube came into the spotlight after his terrific performances in the T20 Mumbai.

While hitting three sixes in an over is a challenging task in T20 cricket, Shivam Dube holds a unique record of smacking five maximums in a single over in the T20 Mumbai competition. A few months later, he achieved the same feat again while playing versus Baroda in Ranji Trophy.

2nd most sixes in an Indian Inter-State 50-overs match 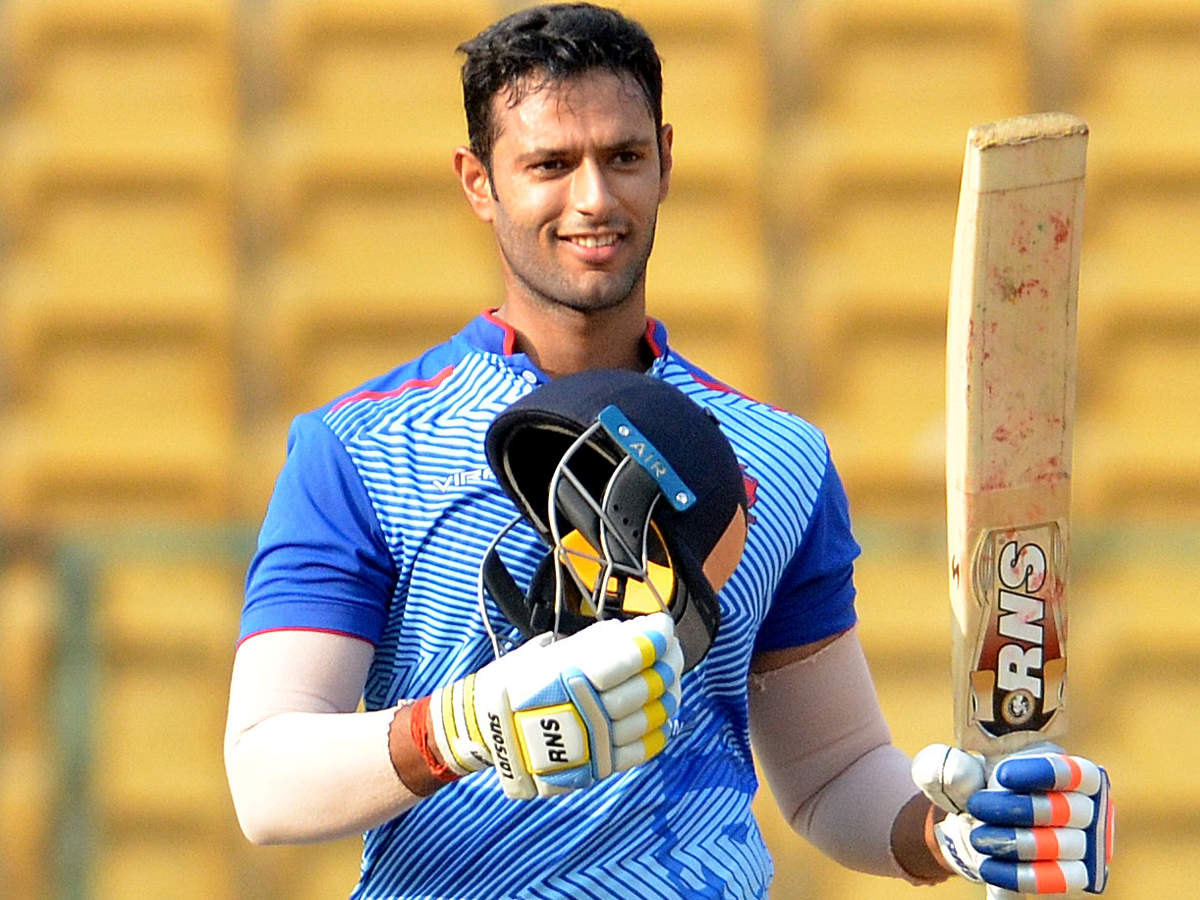 Vishnu Vinod holds the record for the most sixes by a batsman in an Indian Inter-State 50-overs match. He smacked 11 maximums while playing for Kerala against Chattisgarh. Shivam Dube blasted 10 sixes during the aforementioned inning versus Karnataka.

Apart from Dube, Yusuf Pathan, Siddharth Chitnis, and Shreyas Iyer have also accomplished this feat. Thus, he stands at the second position on this list along with three other Indian batsmen.