India are set to tour Australia for three ODIs, followed by three T20Is and the all-important Border-Gavaskar Trophy. With the ODI series beginning on November 27, team India is practicing in full swing. But with an important star player in the form of Rohit Sharma being rested from the limited-overs series against Australia, here is a look at the strongest possible XI for the ODIs against Australia. 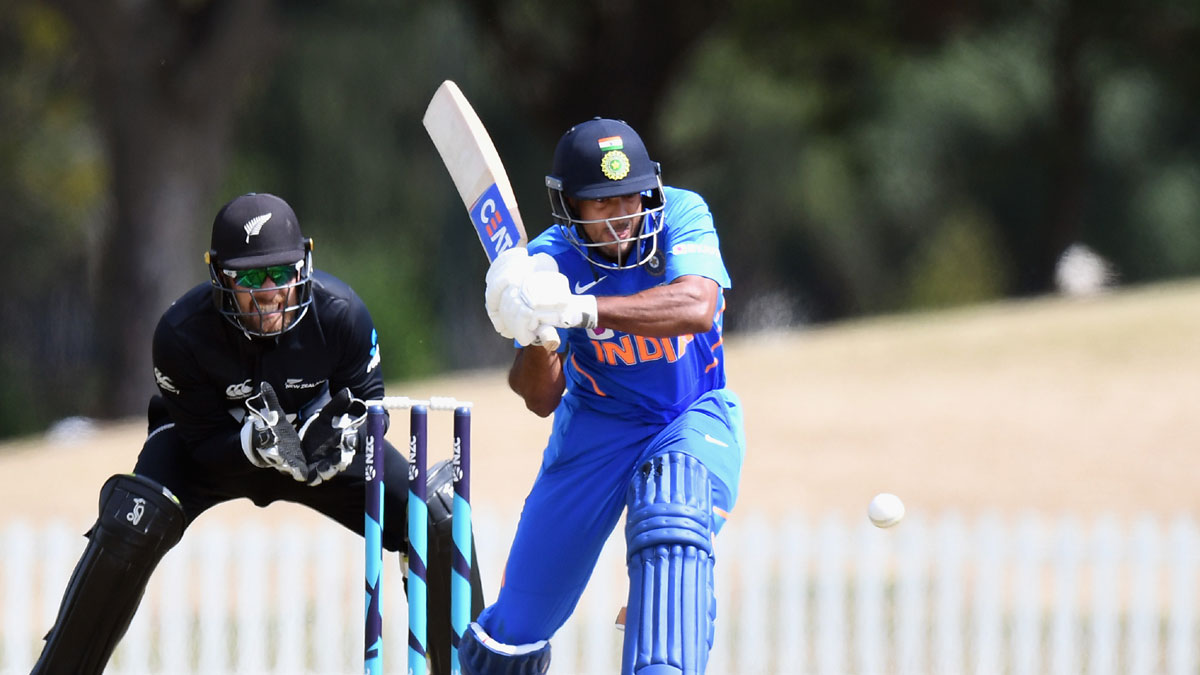 Shikhar Dhawan has been one of the finest and most important white-ball players for India in the past decade. Although he lost his place from India’s Test side, he has been performing consistently in the ODIs for India. He also scored a lot of runs in the recently-concluded IPL 2020 season and ended up as the second-highest run-scorer behind KL Rahul. He will be keen to make an impact at the top of the order for India in the absence of Rohit Sharma.

Mayank Agarwal has established himself as India’s premier Test opener by scoring a truckload of tuns in domestic cricket and performing brilliantly in the limited chances that he has got in Tests. However, he took his white-ball game to another level in this year’s IPL by being one of KXIP’s shining performers. This performance has earned him a place back in the Indian team for the ODI series and he will be looking to continue his rich vein of form. Arguably one of India’s best white-ball batsmen ever, Indian skipper Virat Kohli will slot in at No.3, he will be looking to lead from the front and help India win the ODI series, given that he will head back to India after playing the first Test. Shreyas Iyer has seemed to have solved India’s long-standing problem of a No.4 batsman. After having scored his maiden ODI hundred against New Zealand earlier this year, he will be full of confidence and will be itching to get back on the field.

KL Rahul has become India’s answer to its wicketkeeping woes in white-ball cricket, especially in the absence of MS Dhoni. Taking over from Rishabh Pant, Rahul showed that he was not only a good keeper but also had the ability to bat in the middle order and score runs at a brisk pace. With the 2023 World Cup in mind, India are likely to stick to this strategy of sending Rahul at No.5. Manish Pandey has showed glimpses of consistency and finishing ability. Thus India would like to stick to seeing him bat at No.6 Hardik Pandya has not bowled ever since his return from a back injury. But assuming that he will play in the team as a fifth bowling option, this gives India tremendous balance and depth in batting. He showed his amazing finishing ability in IPL 2020 season and that is exactly what India will be hoping from him. Ravindra Jadeja has made a strong comeback into India’s white-ball side and will likely keep his place in the side as an all-rounder. 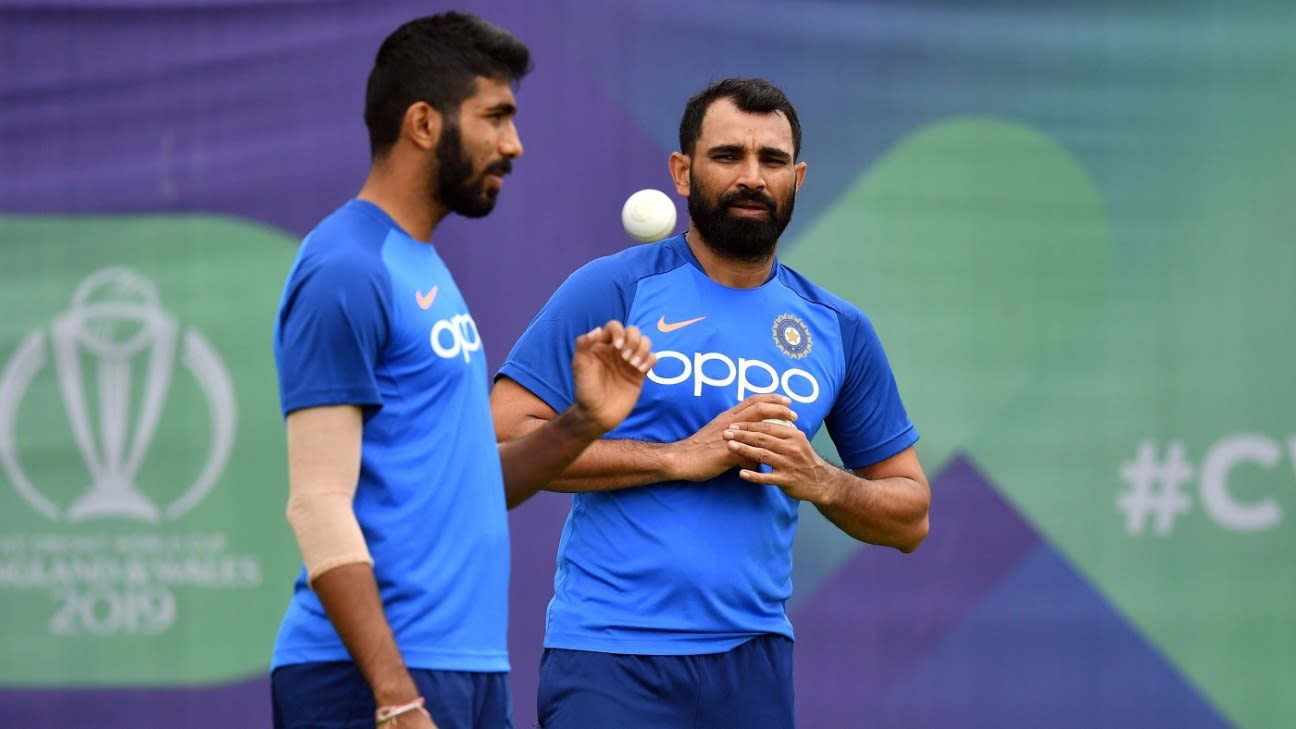 Jasprit Bumrah and Mohammed Shami have been absolutely brilliant for India in both red-ball and white-ball cricket. Thus they will be the sure-short starters and will form a lethal new ball combination. Given Bumrah’s excellent bowling at the death and Shami’s abiulity to bowl yorkers, this can prove to be a great partnership. Yuzvendra Chahal with his flight and turn will complete India’s strongest possible XI in ODIs against Australia.