Despite the fact that T20 cricket is a batsman’s game and the bulk of entertainment in the format arrives from the willow, it is the bowlers who make all the difference in the world. Mixing their weaponry from lethal yorkers to nasty bouncers, the men with the cherry in their arms can shape the fate of the fray in the blink of an eye.

Yorkers have always been a special weapon to the fast bowlers, irrespective of the fact that whether they claim the timbre or not, in a format where a single dot ball is of utmost value, these deliveries in the block can wring you out crucial dot balls towards the end of the innings that can win you lost games.

We will look at the top seven bowlers with the highest number of yorkers bowled in an IPL season. It was a dream season for the Sri Lankan fast bowler as he managed to scalp 20 wickets from the tournament. He bowled a whopping 83 yorkers from the 17 games that he played which almost come to an average of 5 yorkers per game. In a span of 24 deliveries, if you are bowling 4 or 5 yorkers, it is quite obvious that you will end up intimidating the batsmen. 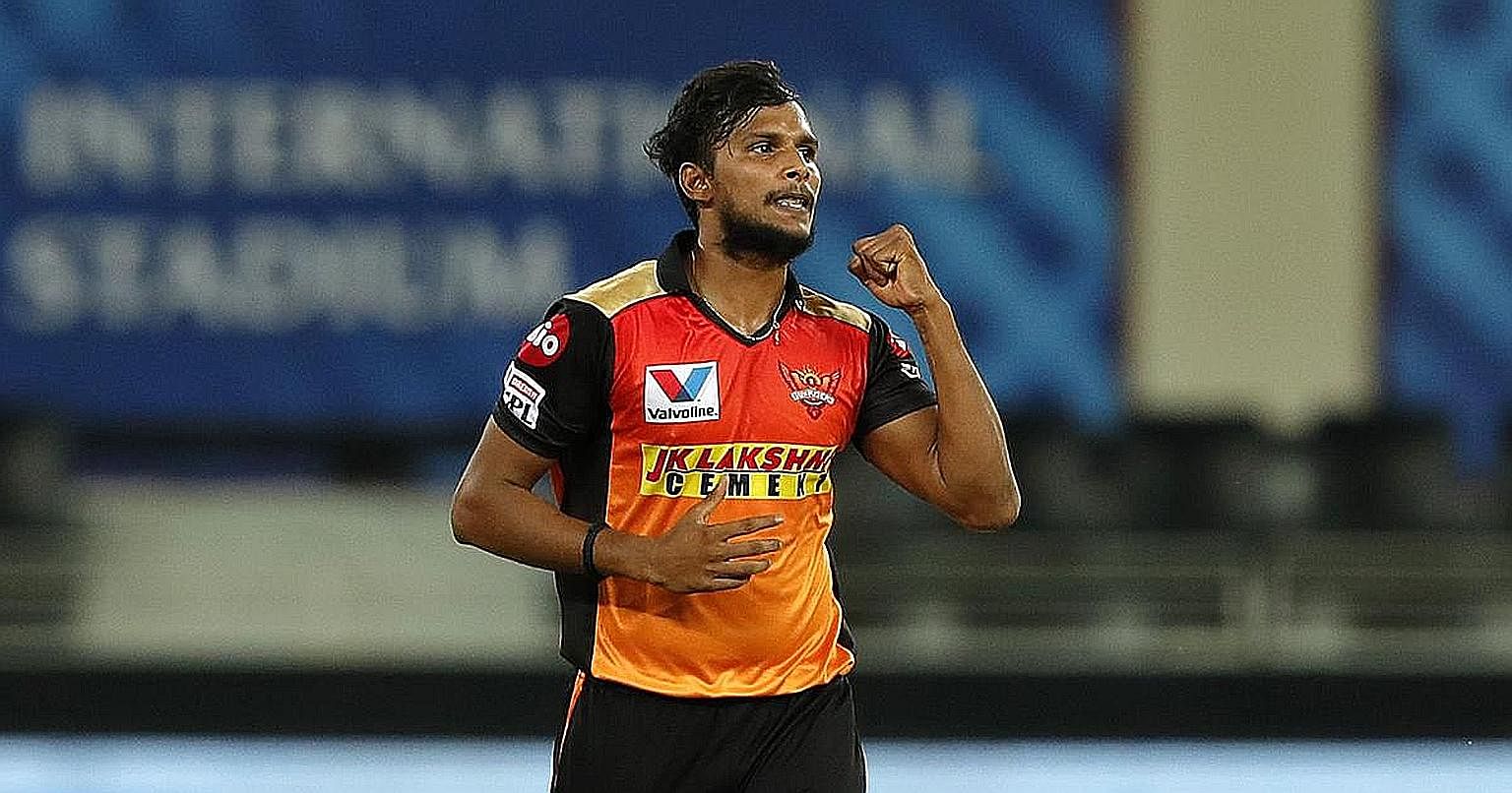 This was the breakthrough season for the fast bowler as he managed to claim the biggies of the game, rubbing shoulders with even better bowlers. He bowled 76 yorkers in the recently concluded IPL that saw him wringing out an economy rate of 8.02 which is considered to be pretty decent in the domestic extravaganza.

It is quite obvious that the Sri Lankan bowling sensation has featured in this list multiple times. Riding on his brutal pace and that lethal inswing, Malinga managed to rock the batsmen in 2011 too that saw him belting out 64 yorkers in 2011. As a culmination of his menacing bowling, he managed to claim 28 wickets in that season at a magical economy rate of 5.95. 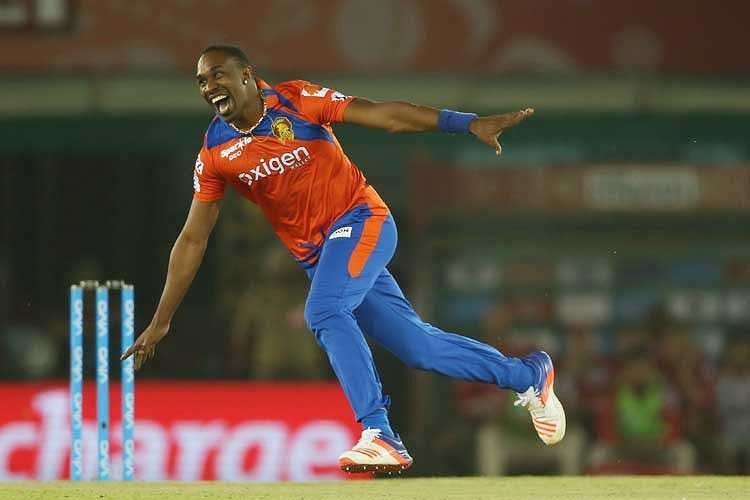 Bravo has always been an instrumental name in the ranks of Chennai Super Kings. However, in 2016, when the team was given a suspension, he played for the newly formed Gujarat Lions under the captaincy of Suresh Raina. In an otherwise mediocre campaign for the debutants, Bravo did a decent job as he managed to fire 64 yorkers that also saw him claiming 17 wickets at an economy rate of 8.82.

Despite 2014 being an ordinary season for Mumbai, Lasith Malinga still managed to shine with his extraordinary pace. From the 10 games that he went on to play in that season, he claimed a staggering 16 wickets. He also managed to smash the deck with 57 full-length, leading the campaign by a proverbial mile.

It seems that the Sri Lankan fast bowler has always made merry in the shortest format of the game, especially in the sub-continent conditions. In 2015, he managed to rock the batsmen with 56 full-length balls and claim 24 wickets at a stunning economy rate of 7.40. His contributions played an astronomical role in Mumbai’s triumph in the season.

Whenever it came to yorkers, the Sri Lankan fast bowler had unparalleled dominance throughout the fray. In 2012, he managed to bowl 49 full-length balls that fetched him 22 wickets from the fray. His presence in the Mumbai line-up has always been emphatic and it is from him that the legacy of yorkers has passed on to India’s finest fast bowler, Jasprit Bumrah.