The Indian legend Sunil Gavaskar is fifth on the list as he scored 348 runs in just seven innings against Australia in the Benson and Hedges Cup in 1986. It was a tri-series between India, Australia, and New Zealand. Sunil Gavaskar was India’s leading run-scorer in that series as he scored 385 runs out of which 348 came against Australia which included four fifties with the highest score of 92*. India had a good series but lost to Australia in the Final. There won’t be a single cricket fan in the 90s who wouldn’t have heard about this. These numbers are from the famous tri-series between Australia, India and New Zealand which was held in the UAE and Sachin went berserk in Sharjah. He scored 357 runs in just three innings against Australia as he took apart the Australian bowlers in the last league game and then in the Final. First, he scored a century which ensured that India reached the Final, and then he scored another century in the Final which helped India win the tri-series. This series is famous for the sandstorm innings by Sachin Tendulkar. 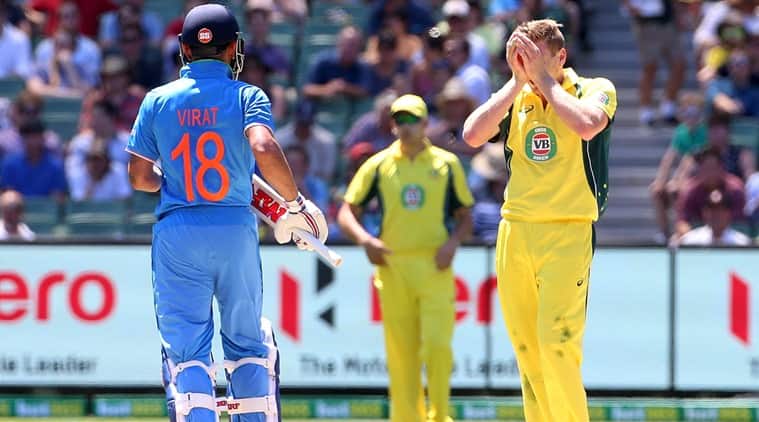 The Indian team was touring Australia for just a limited-overs leg which consisted of five ODIs and three T20Is. All the eight games were high scoring as a lot of runs were scored by both sides. In the ODIs, India scored more than 300 runs in four out of the five ODIs as Virat Kohli scored two centuries and two half-centuries in the ODI series. Kohli was the second-highest run-scorer in the series as he scored 381 runs in five matches at an average of 76.20. Despite all these batting efforts, India lost the ODI series by a margin of 4-1. 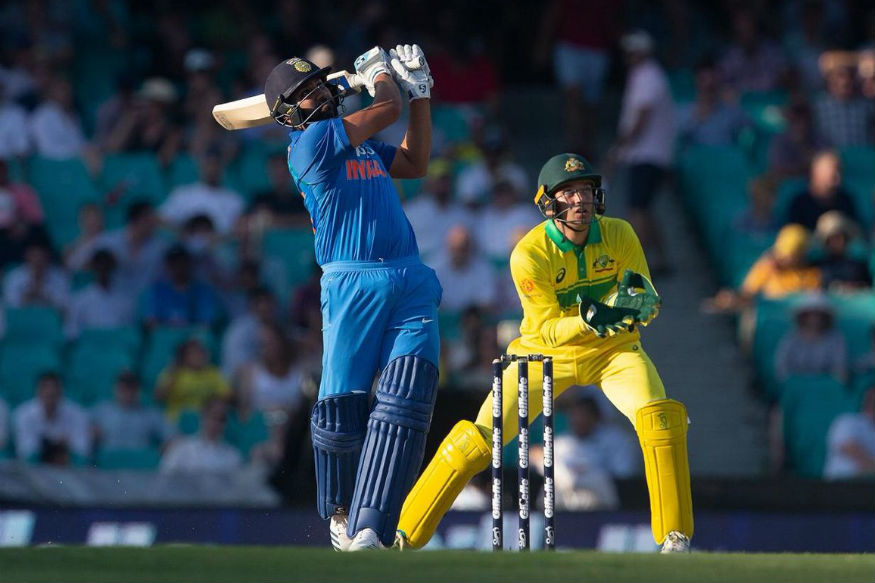 This was the famous series when Rohit Sharma scored his third ODI hundred which came after a long gap. He had started opening in the Champions Trophy, but he truly came into form in this series as he scored 491 runs in six innings at an average of 122.75. He scored his third ODI hundred in Jaipur where India famously chased down 360 in 43.3 overs. The series didn’t end there for Rohit Sharma as the best was yet to come. In the series decider at Bangalore, Rohit Sharma was on fire as he scored his first double hundred in ODI cricket. He scored 209 off 158 balls with 16 sixes to his name. India scored 383 in that game and won the series 3-2.