Playing for one’s nation has always been a dream for an individual whenever he or she takes up the cricketing gear. However, when that dream amplifies into playing in the World Cup, it turns into a whole new spectrum. With the entire world looking at you, with the weight of your crest getting heftier with every passing moment and cheer, with the national anthem blaring out loud, the challenges that are faced by an individual are titanic and unparalleled.

Similarly, there have been players who have been such stalwarts of the sport that they have managed to play in more than four world cups. It is not just their athleticism or legend that has made their country choose them time and time again. It is their dedication, tenacity and love for the sport that has always transcended them beyond others and in the process, they have drafted a few fine knocks or chronicled improbable bowling spells to stand out on top of others. 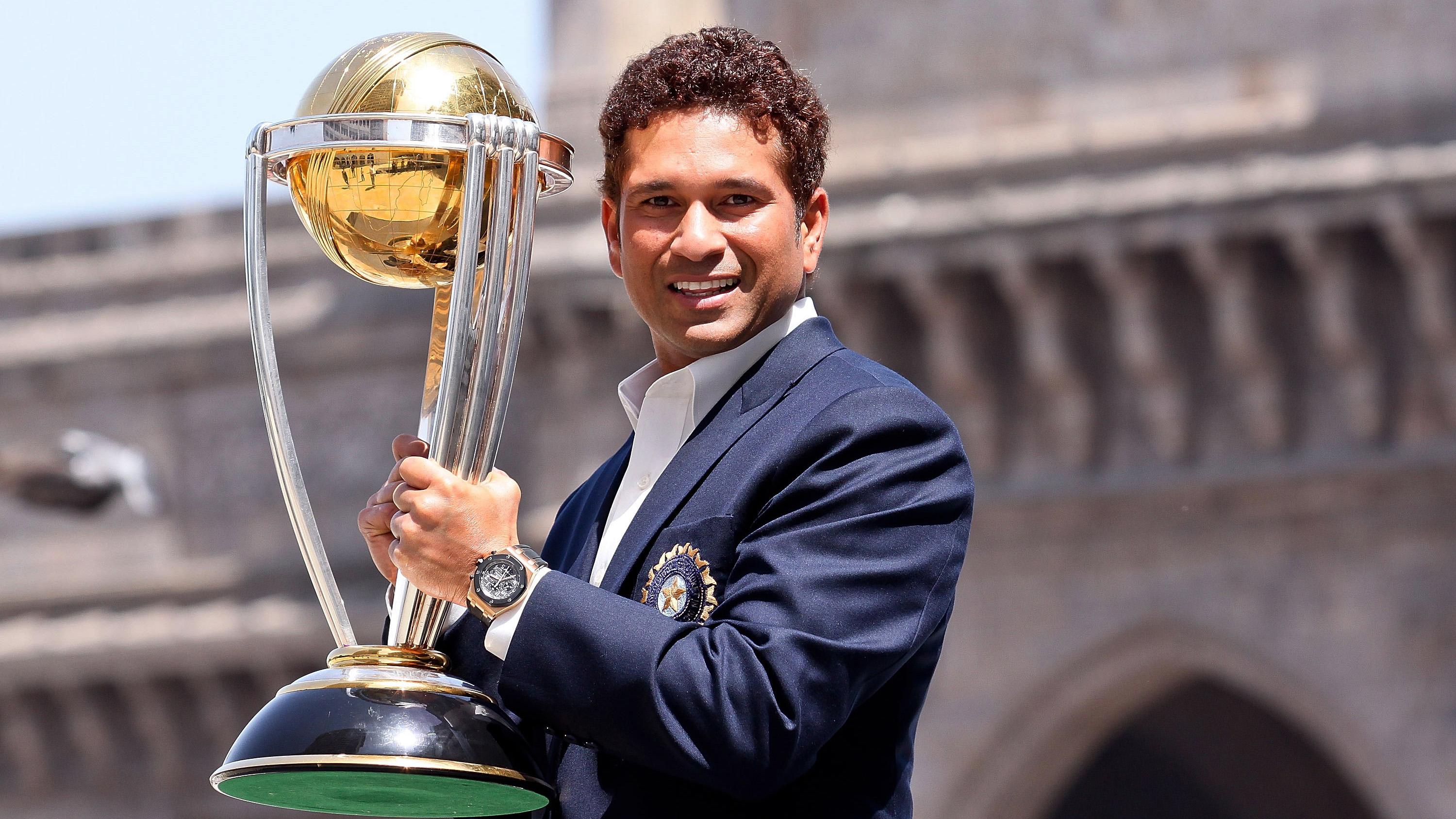 This man has exemplified batting its most shining standards, playing classic cricket strokes against the toughest bowling oppositions and went on scoring at free will. Tendulkar has garnered a lot of runs throughout the tournament that saw him being a part of six world cups. After a wait of almost 19 years, India was finally able to gift him his maiden World Cup in 2011, besting a formidable Sri Lanka in the final. He went on to score 2278 runs in 45 games that featured six centuries.

Miandad has always been a totem of relentless belligerence despite his stately stature and his dexterity in attacking the bowlers irrespective of the situation made him a significant moniker in the ranks of Pakistani cricket. The former Pakistani batsman has been a part of 6 World cups and has managed to score 1083 runs from 33 games that saw him scoring a brilliant century. 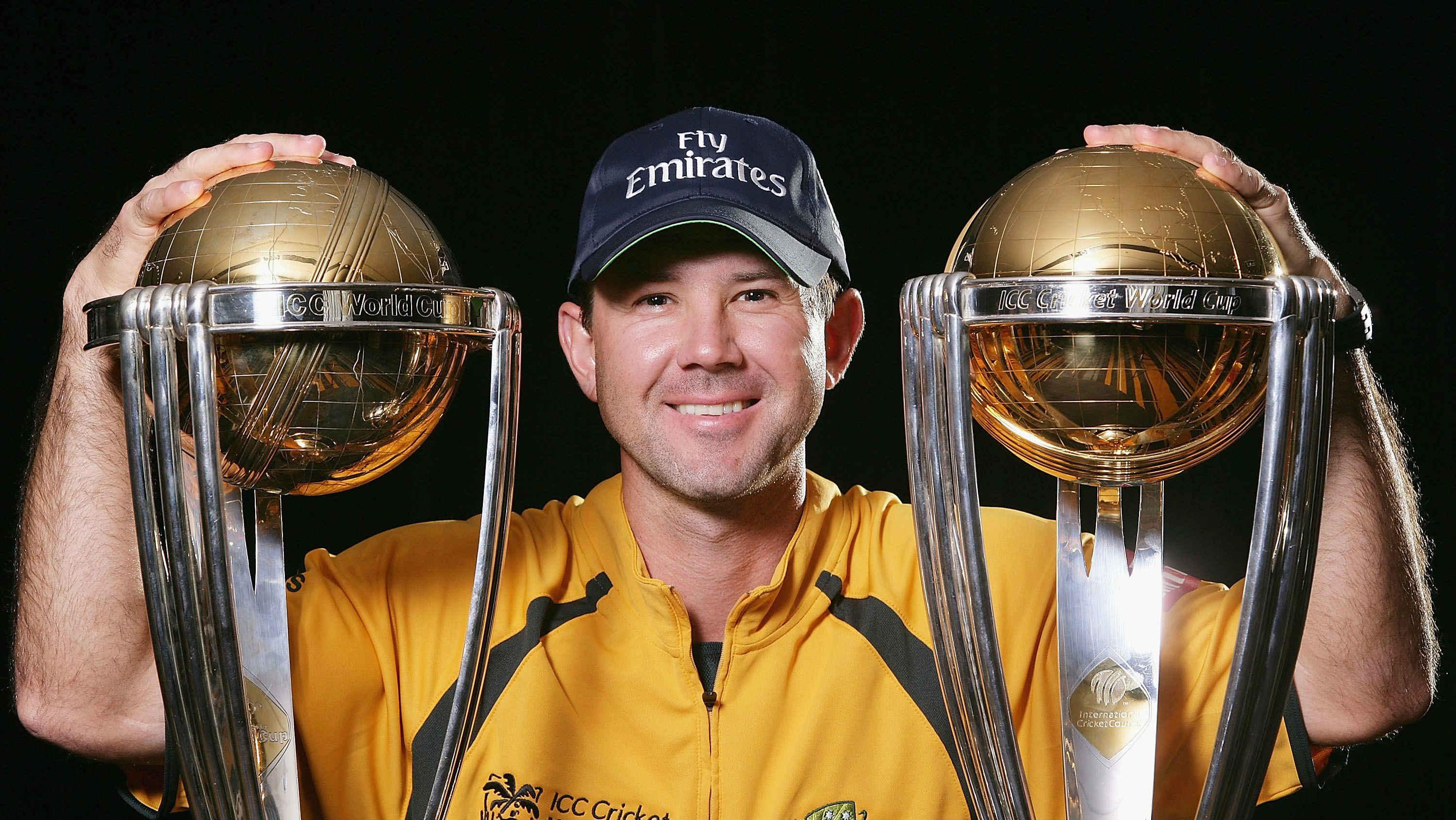 Ricky Ponting is termed to be one of the best Australian captains of all time as he led them to two World Cup titles. He has represented Australia in five World Cups. From the 46 games that he has been a part of, he has managed to score 1743 runs at an average of 45.86. He also smashed five centuries that is the second-best in the queue after Sachin Tendulkar. 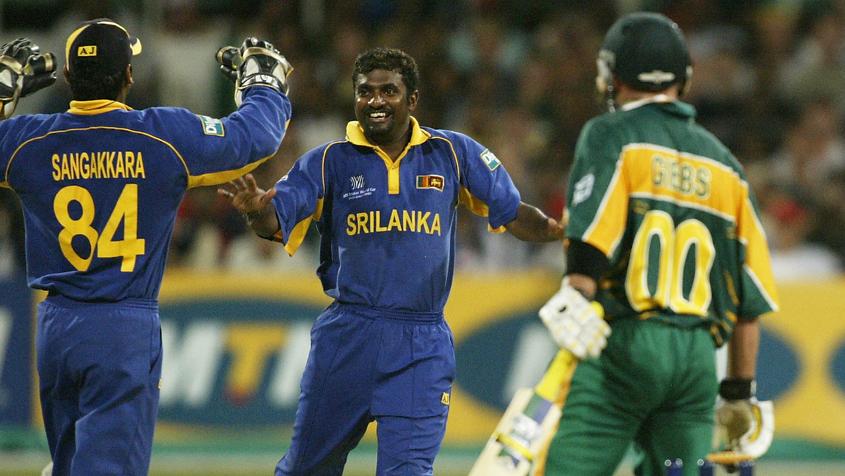 The legendary offie was always an emphatic part of the Sri Lankan bowling line-up that saw him bamboozling the batters of the sport for years. He went on to be a part of five World Cups, out of which the very first one was registered next to his name. He played 40 matches in the most prestigious stages of all, that saw him claiming 68 wickets with his best figures being 4 for 19.

One of the finest linchpins of fast bowling in the glittering antiquity of cricket, Glenn McGrath has been a part of four ICC World Cups.

In the 39 games that he was a part of, he has managed to chronicle 71 scalps with his best figures being 7 for 15 against Namibia in the 2003 World Cup. He has also been a part of two world-cup winning squads.

Bowlers With The Highest Number Of Yorkers In An IPL Season