Shikhar Dhawan is hailed as one of the prolific run-scorers in the history of Indian Premier League. He has over 5000 runs to his name in his IPL career. Over the years, he has played many a heart-warming knock in the cash-rich league. The southpaw enjoyed a fantastic run in the recently concluded season. He was the second-highest run-getter, scoring 618 runs in 14 matches at an average of 55.83.

During the season, Dhawan also became the first player in the history of IPL to score back to back centuries. Notably, Shikhar Dhawan has also rolled his arms occasionally in IPL. He has, in fact, has four wickets to his name in his IPL career. In this article, we take you through all the four wickets that Shikhar Dhawan has taken in his IPL career: 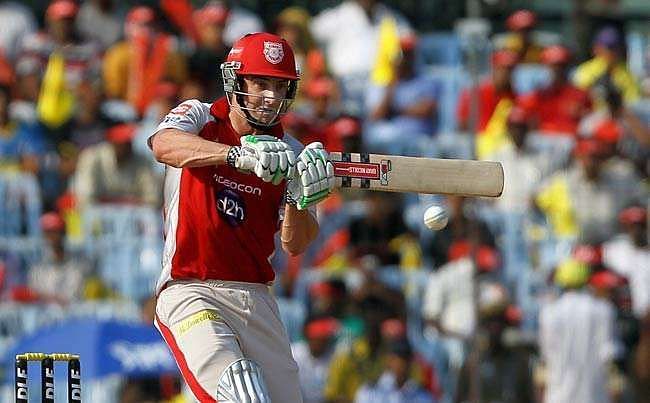 Shaun Marsh rose to prominence after enjoying a stellar season in the inaugural edition of Indian Premier League. He wreaked havoc during that season, scoring as many as 616 runs in just 11 games. Marsh finished as the highest run-getter in IPL 2008. Interestingly, Shikhar Dhawan has accounted for the wicket of Shaun Marsh once in his IPL career. Shaun Marsh and Mandeep Singh produced a brilliant opening partnership to take Punjab to the 50-run total inside the powerplay. To everyone surprise, Shikhar Dhawan was then brought into the attack and immediately got the prized wicket of Marsh.

The 19th match of 2011 IPL saw Deccan Charger notching 168 runs in the first innings, courtesy a solid 62-run knock from Sunny Sohal. In reply, Delhi too got a great start. David Warner had even reached a half-century and looked on course to take Delhi over the line. However, Shikhar Dhawan was brought into the attack in the 15th over only to get rid of the southpaw. Warner’s wicket turned the fortunes in Deccan Charger’s favour as they won the game eventually by 16 runs.

Shikhar Dhawan has also picked the wicket of Virender Sehwag when the latter was captaining Delhi Daredevils in IPL. In pursuit of a formidable total of 187 set by Deccan Chargers, Delhi Daredevils were struck with an early blow in the form of Virender Sehwag. Shikhar Dhawan opened the bowling for Deccan Chargers in the second innings. He went for plenty during his two overs but two took the crucial wicket of Sehwag. Though Deccan Chargers lost that game, courtesy a stellar unbeaten 109-run knock off 54 balls by David Warner. 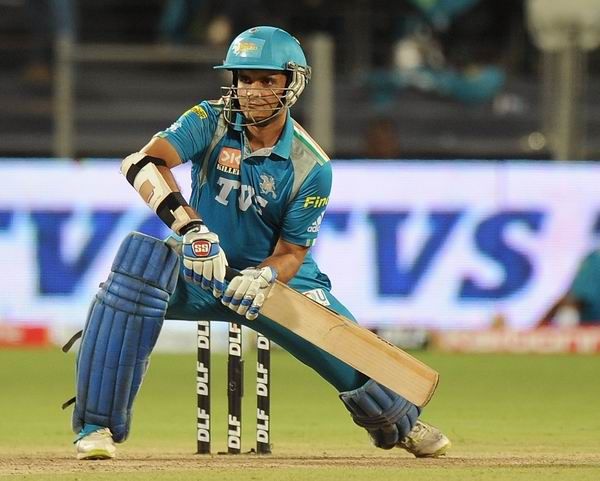