India has begun their long tour of Australia which will consist of three ODIs, three T20Is followed by the all-important Border-Gavaskar Trophy. There have been many great games of cricket played between these two cricket-loving nations and the fierce rivalry has often brought out the best of some great players. While the pitches in Australia have always offered bounce and assistance for the bowlers, there were times when some world-class batsmen stood up and showed their class Down Under. Here are the highest partnerships for India in Australia in each of the three formats.

The Highest Partnership for India in Australia

India were playing Australia in the 2004 Border-Gavaskar Trophy and with the series tied at 1-1, India looked to bat Australia out of the last Test at Sydney. Batting first, India got off to a great start from their openers and then Sachin Tendulkar came out to bat. With the score 194-3, VVS Laxman joined him at the crease. Sachin Tendulkar did not have a great tour till that point as he was constantly getting out playing the extra cover drive. He thus decided to curb his instincts and not play that shot and played a brilliant innings of 241*. Laxman himself was always at his best against Australia as even he chipped in with a great innings of 178, helping India post a mammoth total of 705-7 in their first innings. Although the Test was drawn, both Tendulkar and Laxman registered India’s highest partnership in Tests in Australia by adding 353 runs. 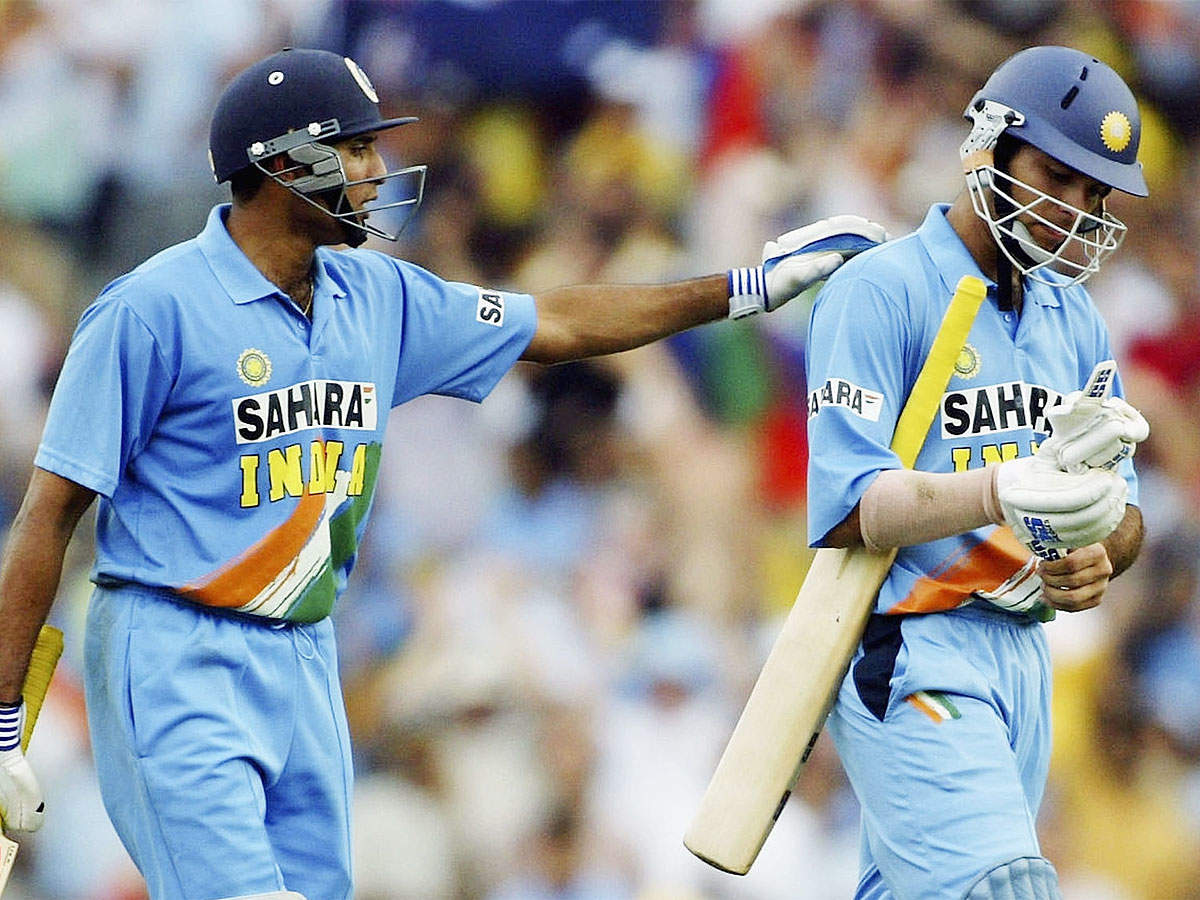 In the 7th ODI between India and Australia in the series of 2004, India batted first and were in a spot of bother at 80-3. With all the big guns back in the hut, VVS Laxman was joined by a young Yuvraj Singh. The duo began to rebuild India’s innings and Yuvraj especially played with great aggression. Once he was set, he started hitting the Australian bowlers to all parts of the ground. VVS Laxman too began playing his shots and India were getting slowly but steadily back in the game. Yuvraj went on to score his maiden ODI hundred and Laxman all played a great supporting knock of 106. Centuries from both of them meant that India ended up posting a huge total of 296-4 in their 50 overs. India ended up winning that match and that partnership between Laxman and Yuvraj of 213 runs still remains the highest partnership for India in Australia in ODIs. 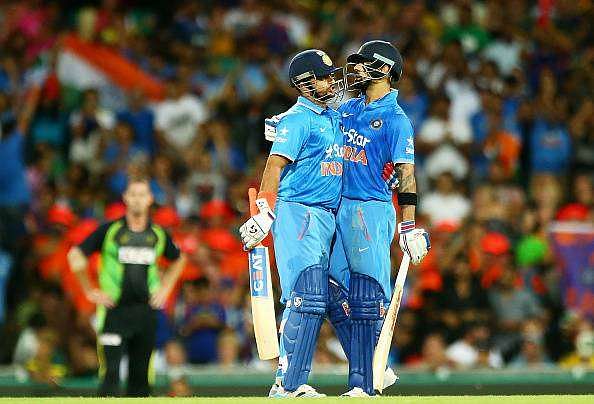 India were playing their first T20I of the three-match T20I series versus Australia in 2016 in Adelaide. India batted first and got off to a decent start by the openers. However, they fell in quick succession and India found Virat Kohli and Suresh Raina at the crease with the score 41-2. After consolidating the Indian innings, both Kohli and Raina began to propel the Indian innings. While Kohli was the aggressor, Raina played a good supporting hand. Kohli went on to make an unbeaten 90 off just 55 balls including 9 fours and 2 sixes, while Raina contributed with 41 runs. India posted 188-3 in their 20 overs and ended up winning the game comfortably. Kohli and Raina’s partnership of 134 runs remains the highest by India in Australia in the shortest format.