The longest format of the game often puts players under challenges and immense pressure. However, only the world-class cricketers come out on top and achieve success in those adverse conditions. These great players have been nominated by the ICC for the ICC Test Player of the Decade. The cricketers nominated for this coveted award are Virat Kohli, Joe Root, Steven Smith, James Anderson, Kane Williamson, Rangana Herath and Yasir Shah. While the Fabulous Four of Kohli, Root Smith and Williamson were easy additions to the list along with the highest wicket-taker among fast bowlers in Tests Anderson, the addition of Rangana Herath and Yasir Shah have raised a few eyebrows. Here are 4 players who would feel unlucky to have missed out on the ICC Test Player of the Decade nomination. 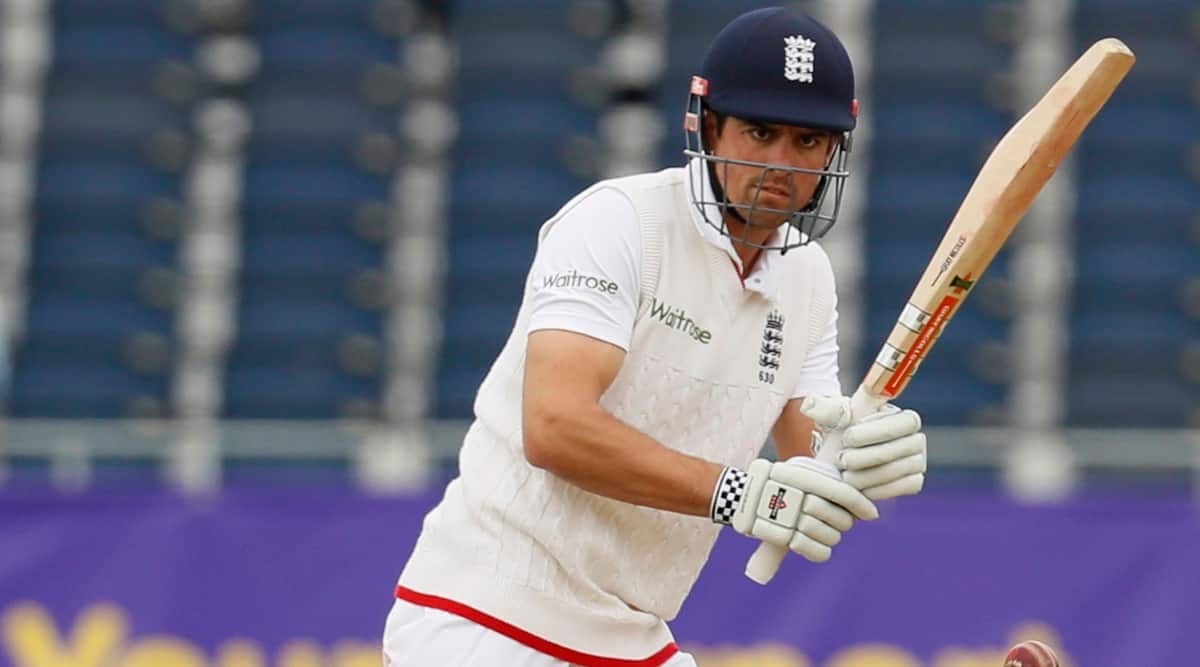 Former England skipper Alastair Cook was at his absolute best for England in the 2010-2019 decade, becoming the first player from the country to score 10,000 runs in Tests. He captained the England team with great pride and that brought the best out of him as a batsman. Opening the innings is never easy and Cook was one of the finest seen in World Cricket. In the 2010-2019 decade, he is the highest scored with 8818 runs at a brilliant average of 46.41 with 23 hundreds and 37 fifties. It is unbelievable that the highest run-scorer of the decade has not made it to the ICC Test Player of the Decade nominations. With James Anderson hailed as one of the finest fast bowlers the game has ever seen, Stuart Broad has gone a bit unnoticed. Both him and Anderson had played a pivotal role in taking England to the pinnacle of the ICC Test Rankings. While Anderson is the highest wicket-taker of the decade with 429 wickets, Broad is the next best with 403 scalps to his name in 111 Tests. He will go down in the history books as one of England’s all-time greats. Thus, it is a bit shocking that the likes of Yasir Shah and Rangana Herath made the list ahead of him. He will be gutted to not make it to the ICC Test Player of the Decade list. Nathan Lyon has risen his way up the ranks to become one of the greatest finger-spinners ever. He has achieved so much in Test cricket that his teammates have nicknamed him the GOAT (Greatest Of All Time). In the 2010-19 decade, Lyon picked up 38 wickets from 95 Tests at an average of 32.11. Despite being the third-highest wicket-taker of the decade behind Anderson and Broad and the highest-wicket taker among spinners, it is strange that Lyon did not find a place in the ICC Test Player of the Decade nominations. Ravichandran Ashwin has great numbers in Indian conditions especially and has single-handedly won India many Tests. He has been one of the important weapons of Virat Kohli and his numbers tell the story. Picking up 362 wickets in 70 Tests at a brilliant average of 25.36, Ashwin has been one of the best spinners of modern-day cricket. But in the similar way in which Lyon was ignored, even Ashwin wasn’t considered in the list and the likes of Herath and Yasir found their names in the ICC Test Player of the Decade. Thus, he becomes the fourth player who is unlucky to have missed out on the marquee list.