The fortunes have turned for Delhi Capitals ever since Shreyas Iyer took the onus to lead the side. Under his leadership, Delhi Capitals have looked a completely different side in the last couple of years. They have reached the playoffs for two consecutive seasons now. DC broke their 12-year title jinx by appearing in their first IPL final in 2019 edition.

All around performances from the unit in the 2020 IPL meant the franchise played their first-ever final against Mumbai Indians. They, unfortunately, lost the game against the Rohit and Co. by 5 wickets.

It is fair to say that Delhi Capitals, today, is considered as one of the most dangerous teams in the cash-rich league. They are expected to deliver a similar performance in the upcoming IPL 2021 and hopefully clinch their first-ever IPL title.

In this article, we look at most 50+ scores by a Delhi Capitals player in an IPL season: 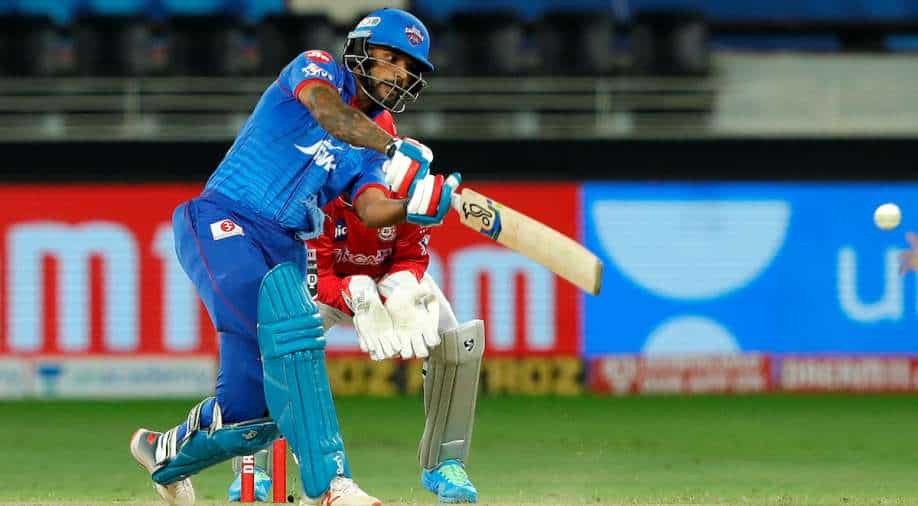 Shikhar Dhawan played a huge role in taking Delhi Capitals’ to the final of IPL 2020. He was the franchise’s leading run-getter and the second-highest scorer in the tournament. In 17 matches, he scored 618 runs at an average of 44.14 and a strike rate of 144.73. He holds the record for scoring the most half-centuries along with Rishabh Pant for Delhi Capitals’ in a single IPL season. He has scored 6 half-centuries in the recently concluded IPL 2020.

Delhi Capitals languished at the bottom of the table in 2019 IPL but Rishabh Pant contributed immensely for the franchise. In 14 games, Rishabh Pant remained the highest scorer for them in as many as 8 games. While he dished out numerous heart-warming performances with the bat, his century knock against SRH remained as his best knock in that season. Rishabh Pant was, in fact, the only player in IPL 2020 to hit more than 100 boundaries.

After enjoying a successful ICC 2007 T20 World Cup, Gautam Gambhir made a roaring start in the inaugural edition of Indian Premier League. He had an outstanding season with the bat, amassing 534 runs in 14 matches at an average of 41.07. With his match-winning performances, he helped Delhi Daredevils reach the knockouts. The franchise, unfortunately, lost the semi-final game against Rajasthan Royals by 105 runs.