Australian cricket team has traditionally been one of the strongest team in the history of the sport. The team is the proud owner of five World Cups and has seen many periods of total domination in World Cricket. The major reason for their success has been their strength in the batting department coupled with extraordinary bowling skill set.

David Warner made his debut in the International side in 2009. However, both Matthew Hayden and Adam Gilchrist were in their prime as openers and hence Warner had to wait a few years before earning a regular birth in the side. However, the left-hander hasn’t turned back after earning a regular berth and is leading the record charts with 18 centuries in 126 matches. 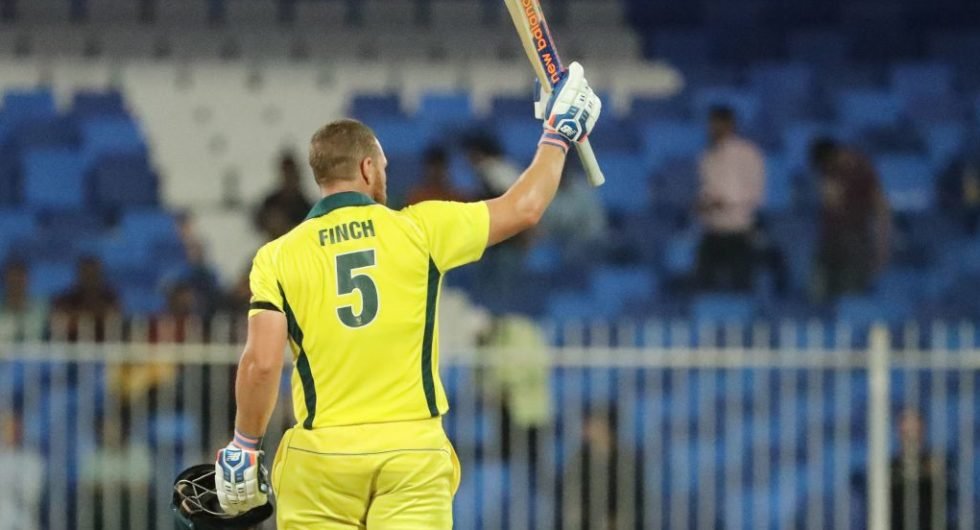 Aaron Finch has a very similar story to Warner. He was lurking for a regular berth since the early 2010s and was seen a specialist t20 batsman. However, he could not make his debut till 2013. The explosive opener earned a regular berth a few years later and is second on the list with 17 centuries in 127 matches. 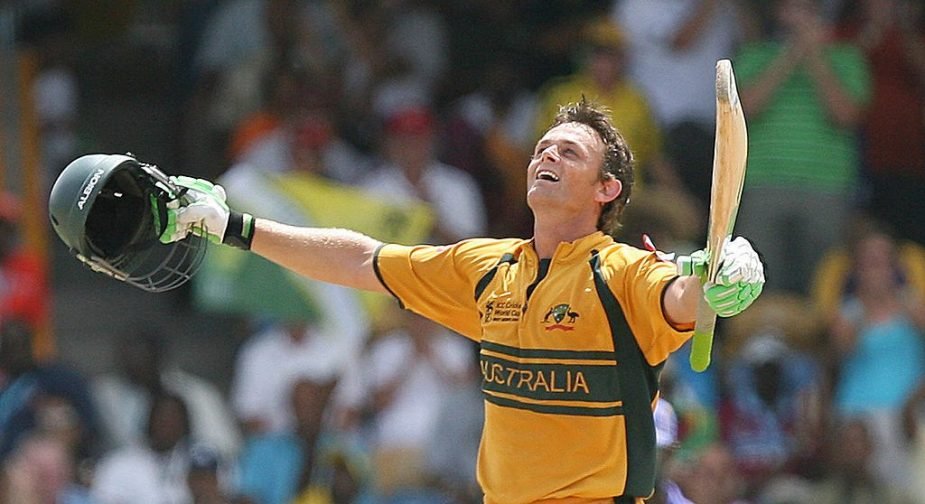 The left-hander wicket-keeper batsman revolutionized the way wicket-keepers were looked upon in the game. Gilchrist was the mainstay of Australian batting during their era of World domination. He can be regarded as one of the pioneers of the modern way of opening the innings. Adam Gilchrist featured in 259 games and scored 16 centuries in his playing career. 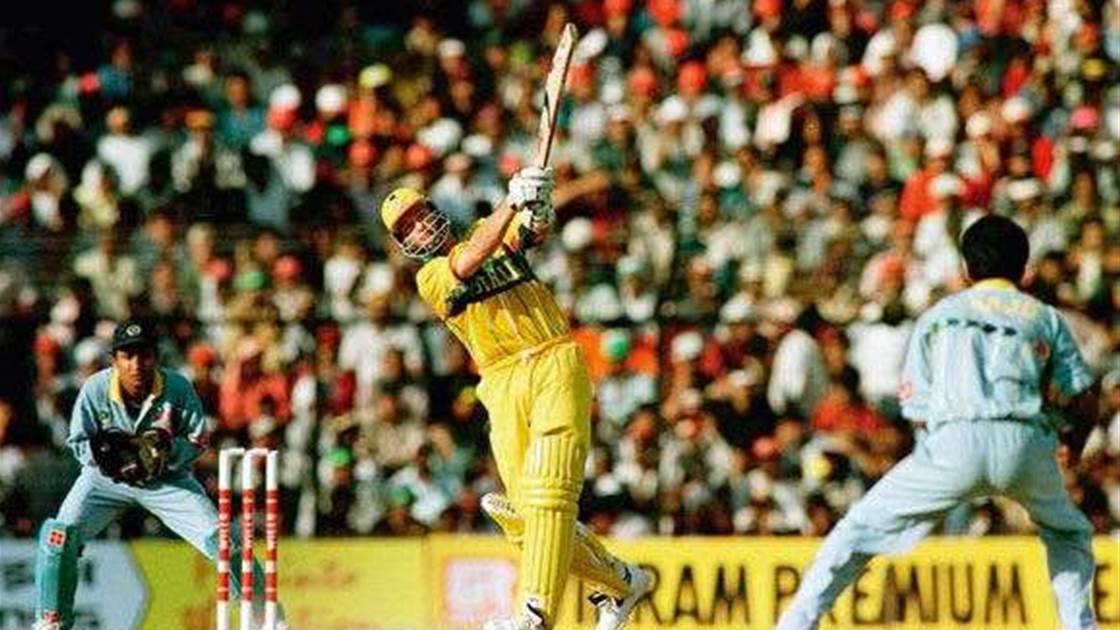 Mark Waugh was a magician with the wrist and his cover drives and flicks were a treat to watch for every cricket fan around the World. Mark Waugh batted in an era when scoring a century in the One-Day International was not as easy as it is now and even a team total of 250 was considered a match-winning target. He managed to score 15 centuries in 141 matches. 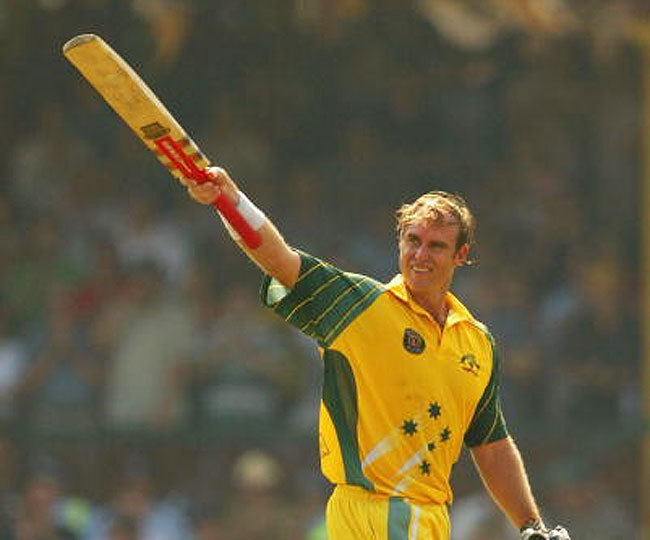 Opening partner of Adam Gilchrist, Matthew Hayden was amongst the most feared openers of the era. He has 10 centuries in 148 games as an opener and is placed fifth on the list.