The Indian Premier League (IPL) has served as a platform for the Indian players to up their game by playing against the world’s best cricketers. Over the last 13 years, many Indian cricketers have used this stage to progress in their careers.

While the overseas players are a special attraction in this tournament, the Indian fans are always delighted to see the local players performing well. The Indian bowling has improved a lot because of the IPL. Many current bowling stars owe their success to this league.

Winning the Purple Cap is the dream of every player, but they cannot control the performances of others. In this article, we will have a look at those five Indian bowlers who took the most wickets in a single IPL season. Singh played 16 matches for DC, scalping 23 wickets for them. His economy rate was 6.99, while his best figures were 4/22. The fast bowler has retired from cricket now.

The fans believe that the left-arm pacers have an X-factor in T20 cricket. Jaydev Unadkat and RP Singh’s presence on this list just proves that. Talking about Unadkat’s performance, he scalped 24 wickets while playing for Rising Pune Supergiant.

Unadkat took a hat-trick in the 2017 season. His best figures were 5/30. The Rajasthan Royals signed him for a hefty price next year. Unfortunately, the Saurashtra-based pacer has not been able to replicate those performances.

Harbhajan Singh played a pivotal role in the Mumbai Indians’ success during the 2013 season. MI had not won a single championship before 2013. Bhajji scalped 24 wickets that season and powered the Mumbai-based franchise to the title.

He holds the record for the most wickets by an Indian spinner in a single IPL season. Singh is a part of the Chennai Super Kings squad right now, but he skipped IPL 2020 because of personal reasons. 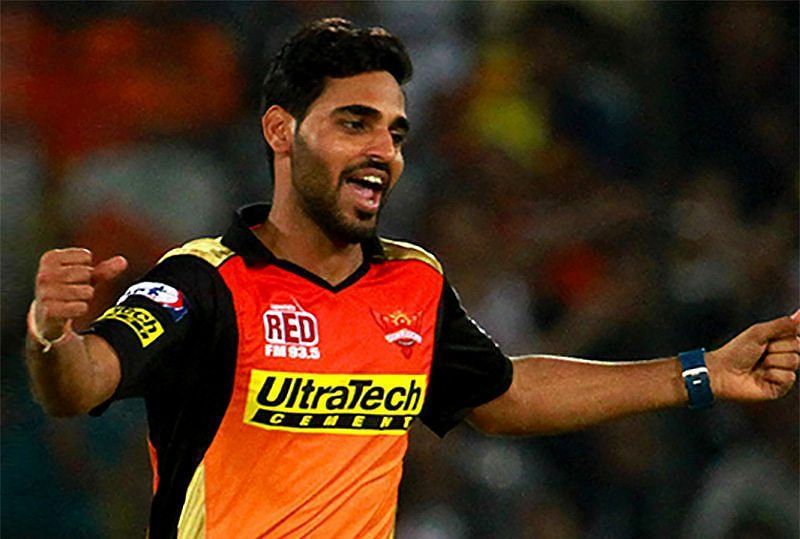 Sunrisers Hyderabad’s right-arm quick bowler Bhuvneshwar Kumar won the Purple Cap award in 2017. The Meerut-based player had taken 26 wickets to finish number one on the bowlers’ leaderboard. His bowling strike rate was 12.08 in that season.

Bhuvneshwar featured in the first few matches of IPL 2020. However, he picked up an injury in the match against the Chennai Super Kings. Subsequently, he was ruled out of the competition. The number one name on this list of the world’s best fast bowler right now, Jasprit Bumrah. The Ahmedabad-based pace bowler has already taken 27 wickets for the Mumbai Indians in IPL 2020. There is still a match to go in this season.

If Bumrah manages to take three wickets in the final, he will become the first Indian bowler to take 30 wickets in one IPL season. He has taken a couple of four-wicket hauls in the competition this year, highlighting that the batsmen have failed to dominate him in the UAE.

IPL 2020: Virender Sehwag Comes Out In Support Of Virat Kohli