Indian Premier League is regarded as the big daddy of T20 Cricket around the world. IPL is watched by millions across the globe. It was started back in 2008 and so far has completed 13 editions. IPL has seen a rise in the viewership over the years. It has become an extremely high-pressure tournament for the teams. The players, who are bought for big bucks, have the pressure to perform and produce goods consistently for the side. Captaincy plays a huge role in a teams’ success.

The captains of the franchises, too have a big load of leading their respective sides. Their performances have been constantly monitored by the critics. Every edition, we witness skippers showcasing exceptional leadership qualities. However, there have been instances when the captain succumbed to the pressure of failure of the franchise and then stepped down from the captaincy midway through a season.

In this article we look at six instances when the captains quit captaincy mid-way through the season:

After leading Deccan Chargers to IPL glory in 2009, Adam Gilchrist moved to Kings XI Punjab ahead of the 2011 edition of the tournament. The 2013 edition of the tournament saw him giving up captaincy midway through the season. His poor form with the bat meant he dropped himself from the playing XI and handed over the captaincy post to David Hussey. KXIP finished at the sixth position in the points table.

In the same edition in 2012, Daniel Vettori too left the captaincy mid-way and handed over the leadership duties to Virat Kohli. He didn’t produce goods with the ball and the team wasn’t performing well either. The decision to hand over the captaincy to Virat didn’t see any turnaround in the fortunes as RCB finished 5th in the points table. 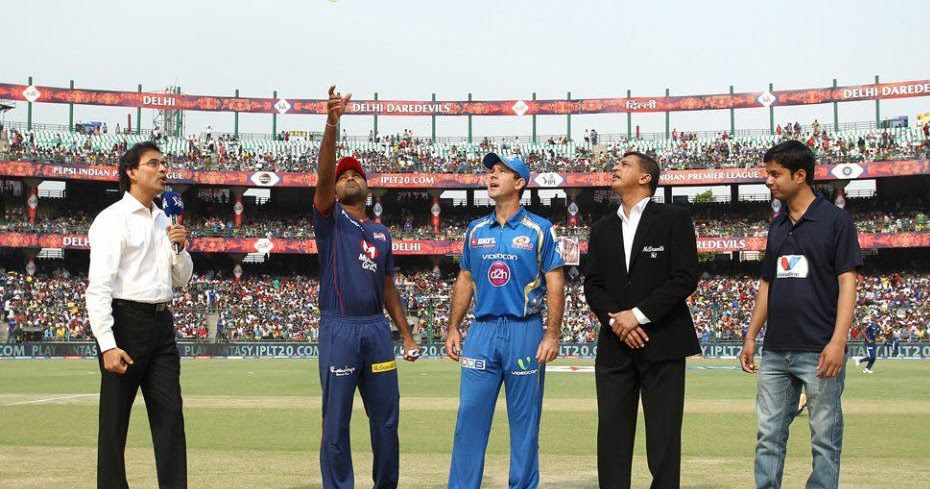 The 2013 IPL turned the fortunes of Mumbai Indians in IPL. After the completion of the first half of the tournament, nobody knew that the franchise would go on to win their maiden IPL title. Skipper, Ricky Ponting fared a lean spell with the bat in the first six matches he played as captain. As a result, he handed over the captaincy duties to Rohit Sharma and the rest is history.

Ahead of the 2018 IPL, Delhi Capitals bought the services of Gautam Gambhir and made him the skipper. He failed to match the expectations as a skipper and endured a horrendous run with the bat as well. As a result, he decided to warm the benches and make Shreyas Iyer the new skipper of the side. 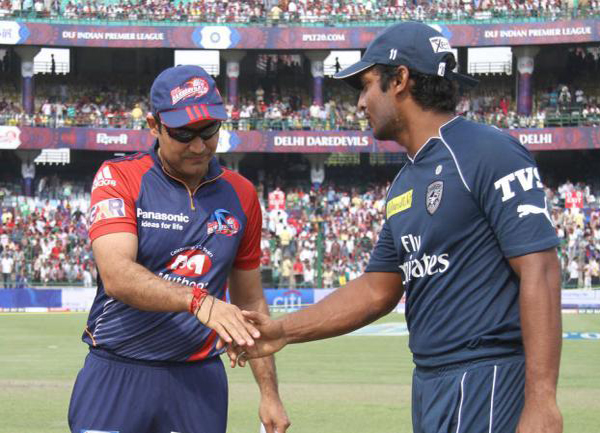 2012 IPL edition was probably the worst IPL season for Deccan Chargers. Under the leadership of Kumar Sangakkara, Deccan Chargers fared badly during the first seven matches. The Southpaw’s form with the bat during that season was miserable as well. He could score only 200 runs in 12 matches at an average of 18. With only 2 wins in 7 matches, the former Sri Lankan skipper decided to quit captaincy midway through the season and handed over the captaincy duties to Cameron White.

Things though stayed the same as Deccan Chargers ended as the bottom-placed team with just 4 wins in 16 matches.

Even after having a solid squad on paper, Kolkata Knight Riders looked out of sorts in IPL 2020. They failed to put on their best possible XI. Dinesh Karthik faced a lot of flak over his captaincy and as a result, he gave up the leadership midway to focus entirely on his batting.

Most Sixes For Mumbai Indians In An IPL Season