Indian Premier League (IPL) is the most popular T20 league in the world and why wouldn’t it be? One gets to see all the world-class players coming together and enthralling the fans with top-notch performances. Since the inception of the league, we have witnessed some breath-taking games of cricket with last ball finishes.

So much competition between the teams has often led to the games going down to the wire. On many occasions, it has ended on the last ball of the final over. There have been various instances when the games have finished on the last ball, bringing a lot of excitement amongst the cricket fans.

In this article, we take a look at the teams which have registered the most number of the last ball wins in IPL history: 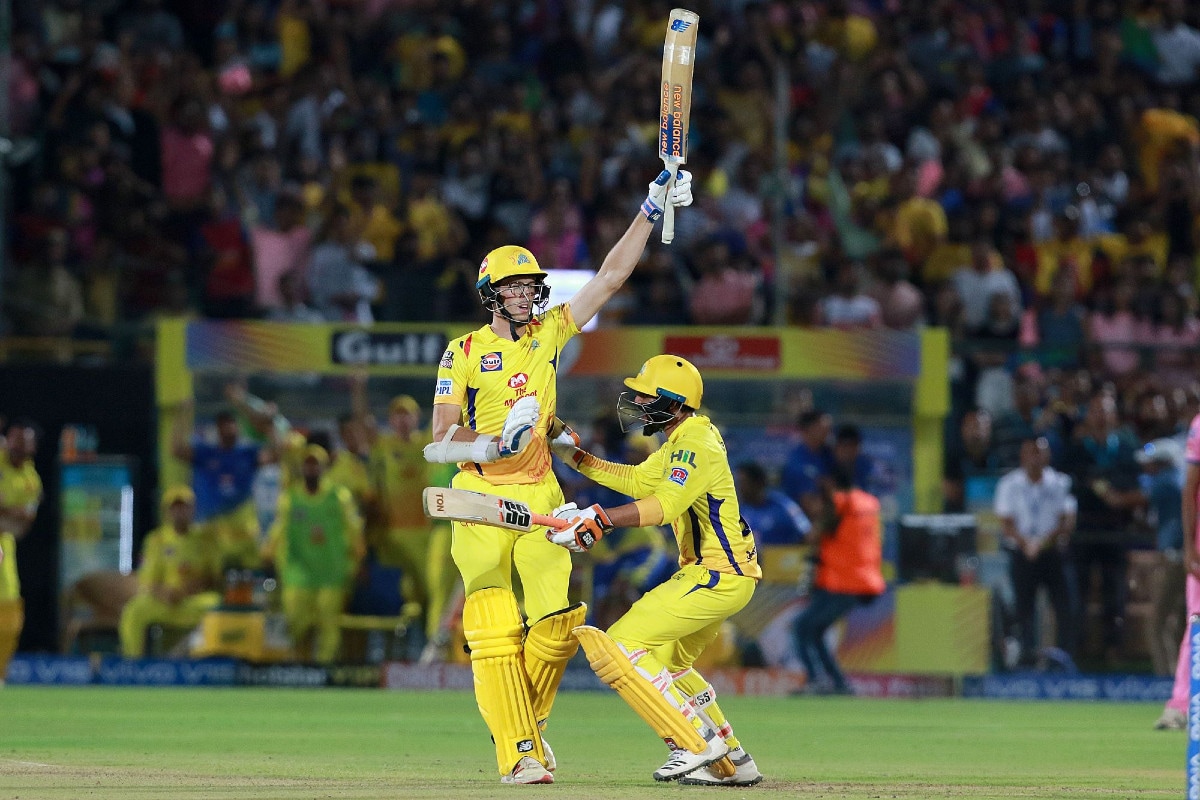 Chennai Super Kings, one of the most consistent sides in IPL has registered the most number of last-ball wins in IPL history. It isn’t surprising though, as they are led by the best finisher in the world- MS Dhoni, who loves to take the game as deep as possible.

MS Dhoni played a major role with the bat in most of the CSK’s last ball finishes. The most recent being against Rajasthan Royals where MS Dhoni’s match-winning knock of 58 runs off 43 balls helped CSK reach home. Mitchell Santner hit the six on the last ball to seal the game for the team.

On number two is Mumbai Indians, who have the habit of snatching victory from the jaws of defeat. Mumbai Indians is the most successful team in the history of IPL. One would see a sense of pride in the players every time they walk on the field to compete. You wouldn’t see them dropping their shoulders till the last ball of the game is bowled and this attitude has often helped them in winning matches from losing positions.

Kings XI Punjab possessed a very good squad going into the 2020 IPL. However, somehow they managed to lose the game in the final overs of the game. They could have reached the playoffs had they held their nerves and put up a better show at the fag end of the innings.

However, they have managed to secure wins in last-ball thrillers on three occasions. They recently registered a final-ball win against RCB in the IPL 2020. KL Rahul and Co. made a mess of the 172-run target in the latter half of the chase. Nicholas Pooran, though, hit a six on the last ball to take his team home eventually.