India too had a number of all-rounders in their cricketing history. Former skipper, Kapil Dev is unarguably India’s finest all-rounder of all-time. However, there have been numerous others who have contributed significantly both with the bat and the ball.

In this article, we look at three Indian players who have scored a fifty and picked a fifer in an ODI match: 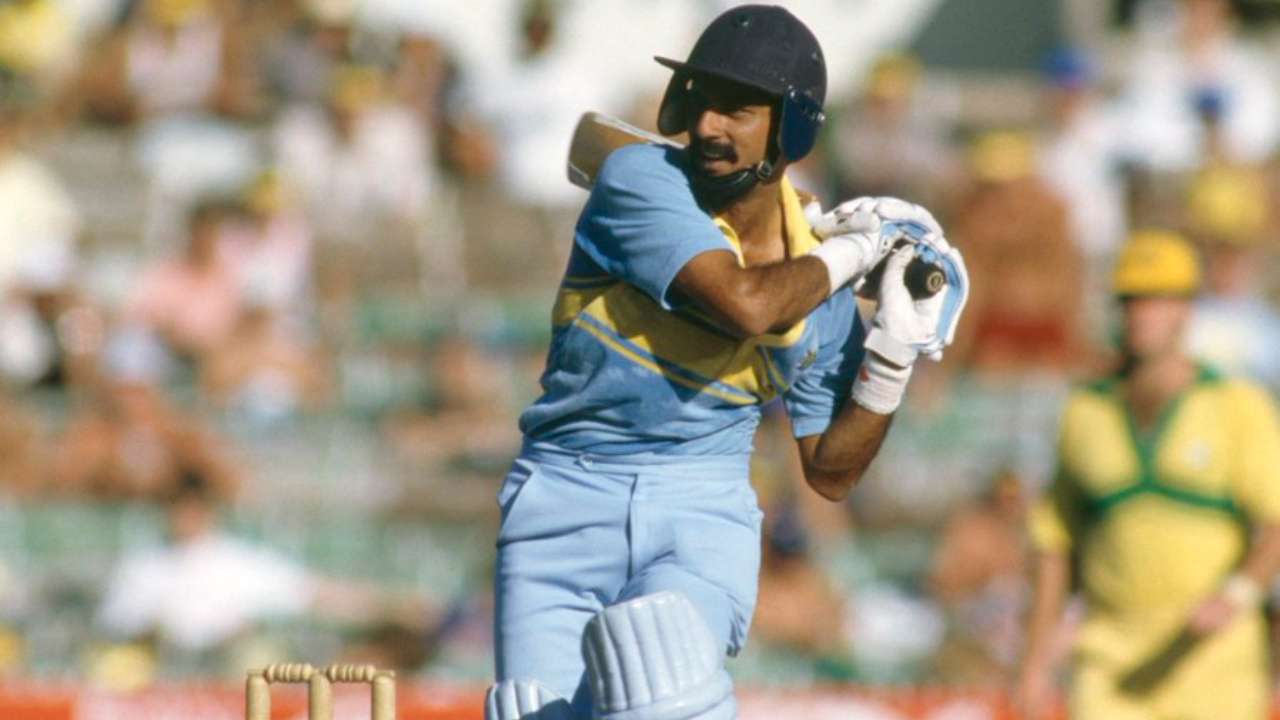 Known for his aggressive batting style, Krishnamachari Srikkanth was the first Indian player to score a half-century and take a fifer in an ODI. Srikkanth shared some memorable opening partnerships with Sunil Gavaskar and was also a member of India’s 1983 World Cup triumph.

Krishnamachari Srikkanth will be remembered for his outstanding all-round performance in the first ODI against New Zealand in 1988 at Visakhapatnam. He picked 5 wickets for just 27 runs in his seven overs, helping his side bundle New Zealand out for just 196 runs. It was followed by a superb 87-ball 70-run knock in the second innings. His knock helped India reach the target in 46.2 overs. Sourav Ganguly is hailed as one of the greatest captains in the history of Indian cricket. He led India to some of the memorable victories against the toughest oppositions. Under his leadership, India reached the finals of ICC 2003 World Cup.

Sourav Ganguly’s all-round performance against Zimbabwe in the fourth of the five-match ODI series in 2000 helped India register nine-wicket victory at Kanpur. The skipper went through Zimbabwe’s batting line, taking 5 wickets for just 34 runs in his spell of 10 overs.

His inspired bowling performance triggered a batting collapse and Zimbabwe were bundled out for just 165 runs. Ganguly then opened the batting for the side and played an unbeaten 71-run knock off 68 balls, including 12 fours and 1 six. India won that game by 9 wickets.

Sourav Ganguly made 311 appearances for India in one-day internationals, scoring 11,363 runs at an average of 41.00. 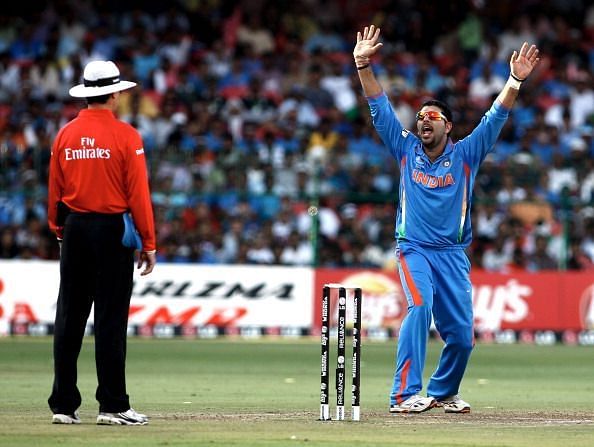 Apart from notching memorable knocks with the bat, Yuvraj Singh had also delivered some crucial spells with the ball in his international cricket career. His best all-round performance in ODIs came against Ireland in the 22nd game of the 2011 World Cup in Bengaluru.

Yuvraj Singh went through Ireland’s middle-order as his heroic spell of 5 for 31 helped India bundle Ireland out for just 207 runs. Ireland showed character in the second innings and took 4 wickets for just 100 runs in 24 overs. However, Yuvraj Singh then led the recovery and stitched two valuable partnerships with MS Dhoni and Yusuf Pathan.

Yuvraj Singh played an unbeaten 50-run knock off 75 balls, including 3 fours. His knock helped India chase down the target in 46 overs. India won that game by 5 wickets.  Yuvraj Singh played 304 ODIs for India and scored 8701 runs at an average of 36.5.