The Indian Premier League (IPL) has been graced by many world-class batsmen and bowlers, who have been able to dominate the game and help their team win from difficult situations. There often have been scenarios where a win seemed to be tough. But these players have stepped up and given their best.

What has been more important is the contribution of all-rounders in this tournament. They have not only been able to create an impact with the bat, but also have been threatening with the ball. On some occasions, they have been able to show their prowess with both the bat and ball in the same match itself. Here, we have a look at players who have managed to hit a half-century as well as take four wickets in the same IPL game. Yuvraj Singh was snapped up by the Royal Challengers Bangalore in the IPL 2014 auction for a whopping INR 14 crores. Although he had an okayish year for RCB, he managed to give his best performance that season against the Rajasthan Royals. RCB batted first and a brilliant 132-run partnership between AB de Villiers and Yuvraj Singh saw them post a mammoth 190-5 in their 20 overs. Yuvraj smashed the RR bowlers, scoring 83 runs off just 38 balls with 7 fours and as many sixes.

Yuvraj Singh also was brilliant with the ball, cleaning up the Rajasthan Royals middle-order as he bagged figures of 4-35. Although the likes of Steve Smith and James Faulkner played brilliant cameos to rescue a miraculous chase for RR, Yuvraj’s contribution with both bat and ball was absolutely sensational. 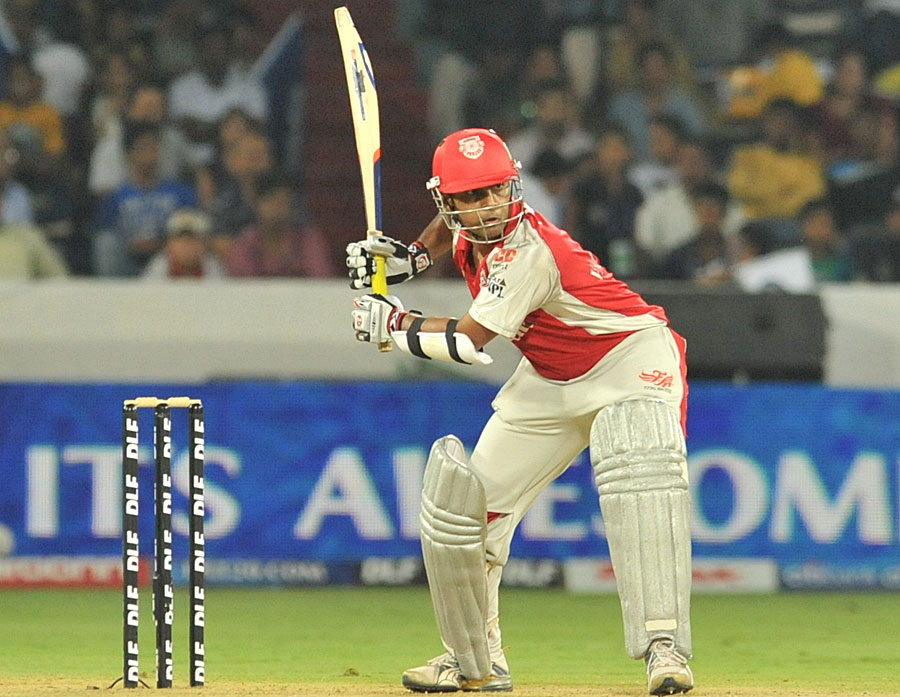 Paul Valthaty had a breakthrough IPL 2011 season with the Kings XI Punjab where he was fantastic at the top of the order for them. However, he also was good with the ball in one of the games that season against the Deccan chargers. His figures of 4-29 restricted the Chargers to just 165-8 in their 20 overs.

Chasing 166 runs to win, Valthaty stitched up another brilliant partnership with Adam Gilchrist, helping KXIp win by 8 wickets. Valthaty scored 75 runs off just 47 balls with 8 fours and 5 sixes. He was awarded the Man of the Match for his scintillating all-round performance. Yuvraj Singh once again proved why he was one of the most valuable all-rounders for India and in the IPL. Having just won India the 2011 World Cup on the back of some brilliant all-round performance. Yuvraj played for the Pune Warriors India in the 2011 season and gave a stellar performance against the Delhi Daredevlis. Batting first, Yuvraj’s blazing 66 off just 32 balls saw PWI post a mammoth 187-5 in their 20 overs.

His performance with the ball was outstanding too as he picked up 4 wickets for just 289 runs. However, the Delhi Daredevils pulled off a brilliant chase with 4 balls to spare. 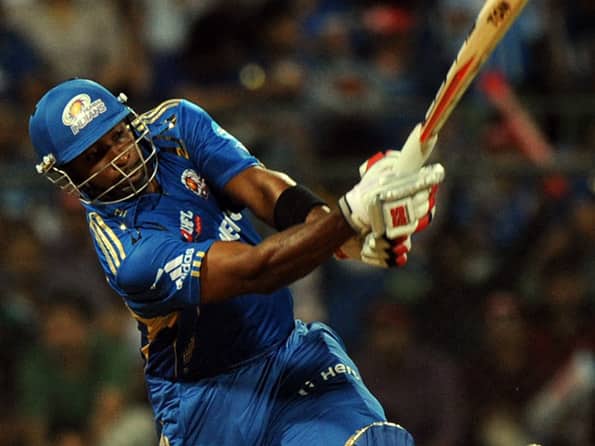 Kieron Pollard had established himself as one of the most fearsome all-rounders in T20 cricket by 2012 and used to give consistent performances for the Mumbai Indians in the IPL with both bat and ball. MI faced Rajasthan Royals in 2012 IPL season and on the back of Pollard’s blistering 64 off just 33 balls, MI posted 197-6 in their 20 overs.

RR tried to remain in the chase and Pollard was on the expensive side too, giving away 44 runs. However, he also picked up four wickets which badly affected RR’s chances and they fell short by 27 runs. JP Duminy was always a good batsman, but his off-spin too was underrated. He showed his class with both bat and ball in a game against the Sunrisers Hyderabad in IPL 2015 season. Delhi Daredevils managed to put up a competitive total of 167-4 on the back of a sensible half-century from JP Duminy. He scored 54 off 41 balls including 5 fours and 2 sixes.

In a close chase, Duminy was magnificent with the ball bagging figures of 4-17 as DD won that game in a thrilling fashion by 4 runs.