In Test cricket, there are two types of batsmen – one whose first aim will be to stay at the crease as long as possible, and they will be thinking that runs will come and the others are the ones whose first instinct is to score runs even in Test cricket. Both these approaches have advantages and disadvantages but there are players with different approaches who have been successful at the highest level especially since the last decade.

A player who has faced more balls gives an indication that he has also scored more runs than the rest because at some point you have to score runs in a Test match. Sometimes you have no other option but to bat for 6 hours if you want to score a century as runs are difficult to come which indirectly means that you have to face a lot of balls. So, on that note let’s have a look at the four players who have faced the most number of balls against Australia in Test cricket in the past decade.

The Indian captain – Virat Kohli who is currently on paternity leave has faced more than 3000 balls in 35 innings against Australia in the past decade. He has faced on an average 89 balls in an innings before getting out.

Kohli averages just above 48 against Australia as he has scored 1682 runs with 7 centuries and five half-centuries. Kohli is one of those players who like to score quick runs, but he has also shown a lot of patience when the bowlers are on top. With 3115 balls in 35 innings, Kohli is fourth on the list for the most balls faced against Australia. 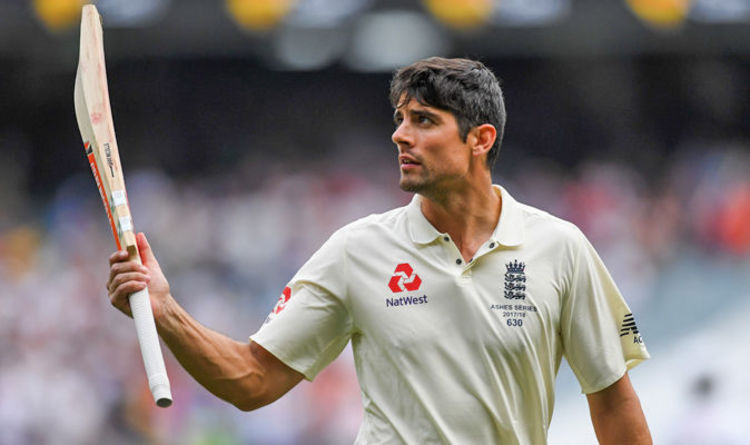 The former England captain – Alastair Cook who retired in 2018 faced 3274 balls in 40 innings against the might Aussies. He has scored a lot of runs against Australia over the years but he did struggle in his last Ashes series in 2017 before getting a double century in the fourth Test.

Cook is one of those players who like to take his time and doesn’t bother about the runs. Being an opener, he has to respect the bowlers and that’s why at times he faces a lot of balls in an innings. Cook is third on the list with 3274 balls in 40 innings. The current England Test captain – Joe Root is second on the list with 3607 balls in 46 innings in the last decade. He has scored 1694 runs in 46 innings against Australia at an average of 40.33. He has three centuries and 13 half-centuries against them.

His conversion rate against any team is not great and the same is the case against Australia. He gets out in between 50 and 100 which is not a great sign. He would look to score a lot of runs in the 2021 Ashes against Australia in Australia.

Many people would have already guessed that the No.1 spot would be taken by Cheteshwar Pujara, and they have been proved right. Pujara has played fewer innings than all the other three players, but he has faced more balls than everybody else in the last decade. In 2018/19 Australian summer, Pujara faced a total of 1258 balls in the four-match test series.

In 2017, in a Test match at Ranchi against Australia, Pujara scored a double hundred in which he batted for more than 525 balls at a strike-rate of 38.48. Pujara loves to stay at the crease, and he has done that against Australia. There are still three tests to go in the India-Australia series, and he might go past 4000 balls at the end of this series.