T20 format is unarguably the toughest format, especially for fast bowlers. A slight error in line on a single delivery could lead to a severe bashing for the rest of their spell. A format where batsmen are going after the bowlers right from the onset, it becomes very difficult for the latter to dominate resulting in worst economy.

Going at 7 and 8 an over is quite normal for a bowler in T20 cricket. Perhaps, bowling in death overs is the most difficult job for any bowler in the shortest format. Teams generally secure the most runs in the final four overs where batsmen have the licence to hit every ball they face.

Not a lot of bowlers have performed well in death overs. While there are many bowlers who have faced a severe bashing in the death overs, we look at five with worst death bowling economy rate in T20 cricket (including all leagues and T20Is) since December 2019: 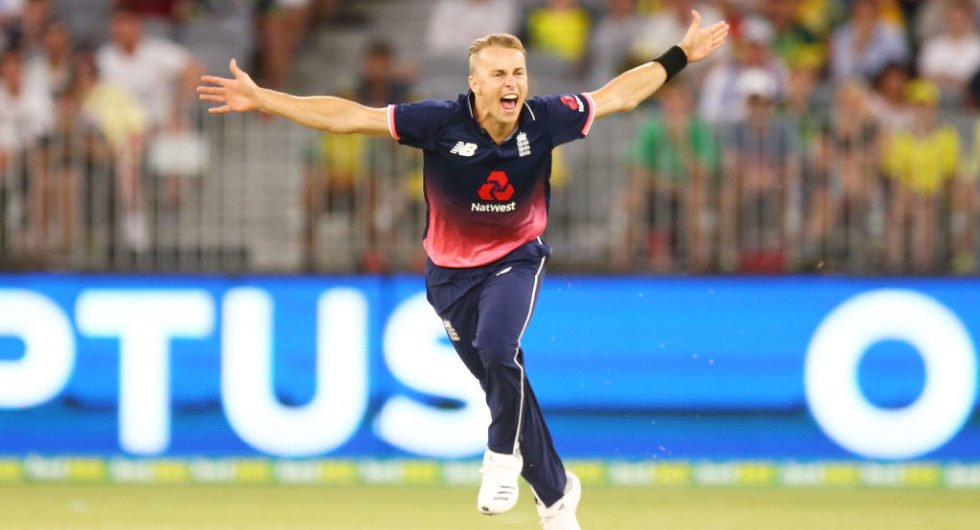 Tom Curran is a regular for England in T20 cricket. He has been part of England’s T20 fast bowling unit for a few years now. Curran has also featured in various T20 leagues across the world. While he has proved to a handy customer with the ball and often chips in with the bat as well, he currently has the worst death bowling economy of 11.34 in T20 cricket. In IPL, he has given away runs at an economy of 11.50. 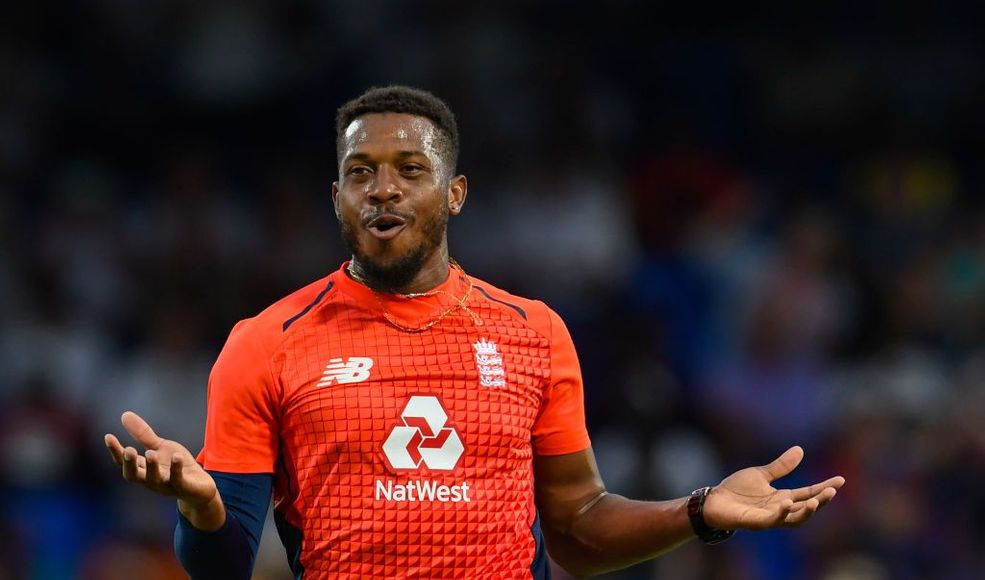 Sunrisers Hyderabad fast bowler, T Natarajan is the new gem in Indian Cricket. He has impressed one and all with his stellar performance for SRH in the recently concluded IPL. He bowled the most number of yorkers in the league but proved a bit expensive in the death overs. T Natarajan has the fifth-worst economy in death overs in T20 cricket since December 2019. He possesses an economy of 9.84 in death overs.