Indian Premier League is hailed as the big daddy of T20 cricket. Numerous world-class players come together to make it a successful grand event. IPL is also a platform for all the unheard players to make a mark and leave an impression in the eyes of cricket pundits. A lot of uncapped players get opportunities to create a difference.

Thanks to Indian Premier League, the uncapped players get to showcase their talent. With consistent performance, some have even earned the national call-ups. Players like Hardik Pandya, Deepak Chahar and T Natarajan have all represented Indian National Team owing to their impactful performance in IPL.

In this article, we feature 5 current uncapped players who have earned the most from IPL: Suryakumar Yadav has to be a part of the list when you talk of uncapped players in IPL. Suryakumar Yadav turned heads with heart-warming performances in this year’s IPL. He has been a prolific run-scorer for Mumbai Indians. The 30-year-old Indian cricketer has played for 2 IPL franchises in his IPL career. 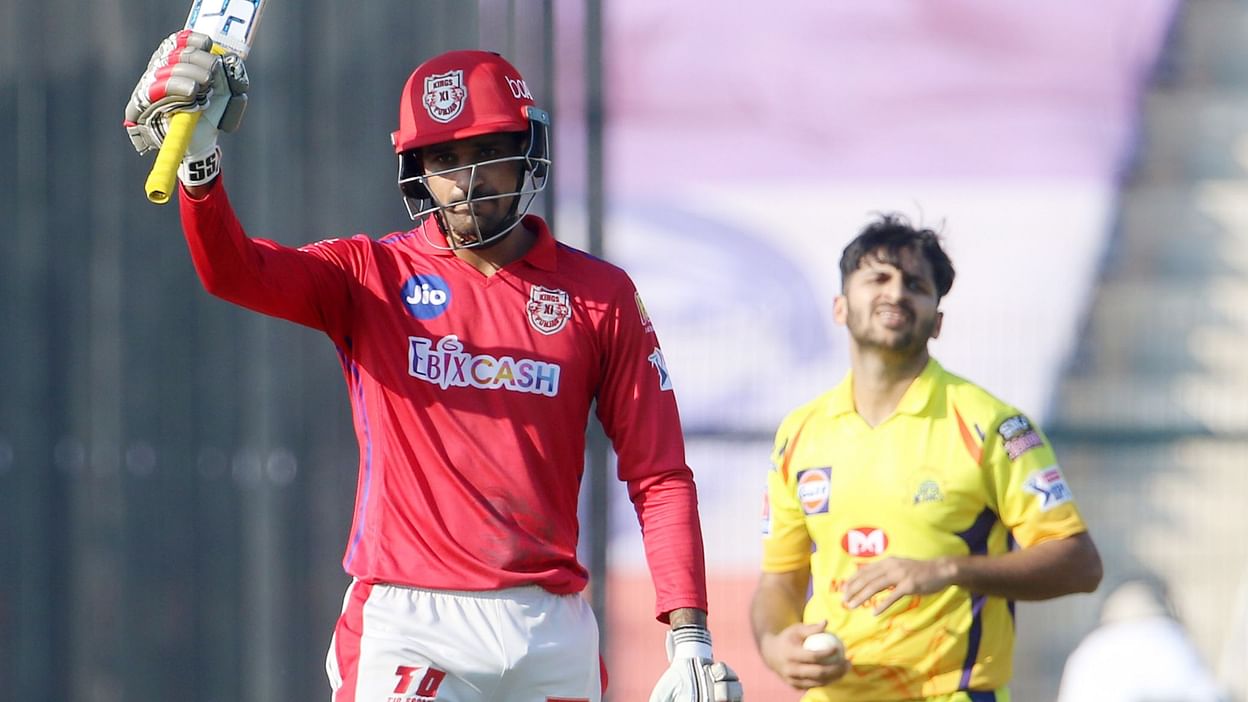 Two years later, Sunrisers Hyderabad spent a whopping amount of 4.2 crores to buy his services. He won his maiden IPL trophy with SRH during that season. He couldn’t make a sizeable contribution to the franchise and was released ahead of IPL 2020. Kings XI Punjab signed him INR 50 Lakhs ahead of IPL 2020. Ishan Kishan came into the limelight with his performances in under-19 World Cup. However, it’s IPL which has now given him worldwide recognition. Ishan Kishan got the chase to open the innings for Mumbai Indians in a few games in IPL 2020. The southpaw made full use of the opportunities and showed what he can do with the bat. Manan Vohra sits second in the list, having earned a whopping amount of INR. 13.8 Crores from IPL. He has played for three franchises in his IPL career. He made his debut for Kings XI Punjab ahead of the 2013 IPL. Kings XI Punjab bought his services for INR 4 Crores between 2014 and 2017. Inconsistent performance and lesser opportunities have led to a dip in his value over the years. Royal Challengers Bangalore bought his services in IPL 2018. Currently, he is a part of Rajasthan Royals, earning a salary of INR 20 Lakhs. 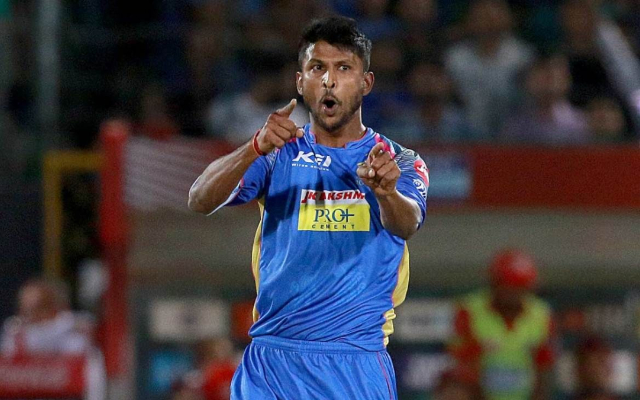 Krishnappa Gowtham has earned the most amount of money as an uncapped player in IPL. Mumbai Indian was the first franchise who bought him for INR 2 Crores in IPL 2017. Though, he didn’t get an opportunity to play for them.

Rajasthan Royals bought his services for a whopping amount of 6.2 crores in 2018. Ahead of IPL 2020, he was traded to Kings XI Punjab for the same price. In total, he has earned 20.6 Crores in his IPL career.