Every time India and Australia face each other, it builds up a great environment and excitement everywhere. The excitement, along with nervousness, increases, when India tours Australia for any series. The quality of both teams and the past rivalry adds an extra flavour to the contest.

Bowling against the home team is not easy at times with the Kookaburra ball when the conditions are easy for batting. However, bounce on the offer is a key challenge for the batsmen. The pacers usually need to make the extra efforts, as they have to bowl a bit shorter than usual.

Australia handed a shocking defeat to India in the first Test match of the Border-Gavaskar Trophy, 2020/21. India were restricted on a score of 36 only, due to the excellent efforts of Aussie bowlers. India, though, made a strong comeback and are quite ahead in the current Test match.

Let’s have a look at the top 5 Indian bowlers with best bowling average in Australia:

Note- This article includes the bowlers with at least 10 wickets in Australia. 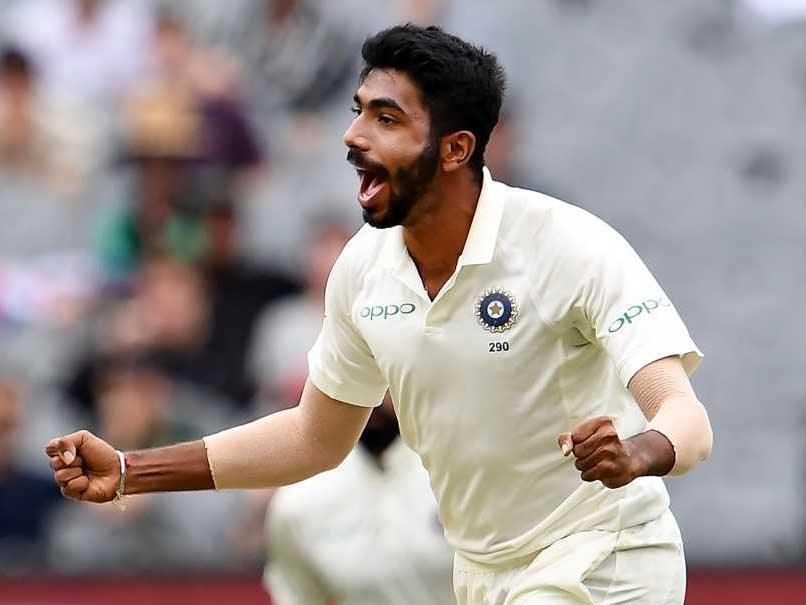 The first name to feature in this article is the sensational pacer, Jasprit Bumrah. The 27-years old has taken 27 wickets at an excellent average of 18.22 in just six matches against Australia in Tests. His best bowling figures came in the Boxing Day Test, where he took 6 wickets at a wonderful average of 5.50 at Melbourne.

Since his Test debut, the pacer is the leading wicket-taker with 74 scalps away from home in the tests. The right-arm pacer also boasts of taking most fifers (5) away from home in this duration. Among all the Indian bowlers to have bowled in more than 10 innings away from home, Bumrah has the best average (20.51) and second-best strike rate (45.2).

Jasprit Bumrah likes playing against the Aussies, as he performs every time against them. Even on the last tour to Australia, he was excellent with the ball, providing crucial breakthroughs for India. He was the leading wicket-taker (21) on the last tour and also won Man of the Match in the third Test at Melbourne. 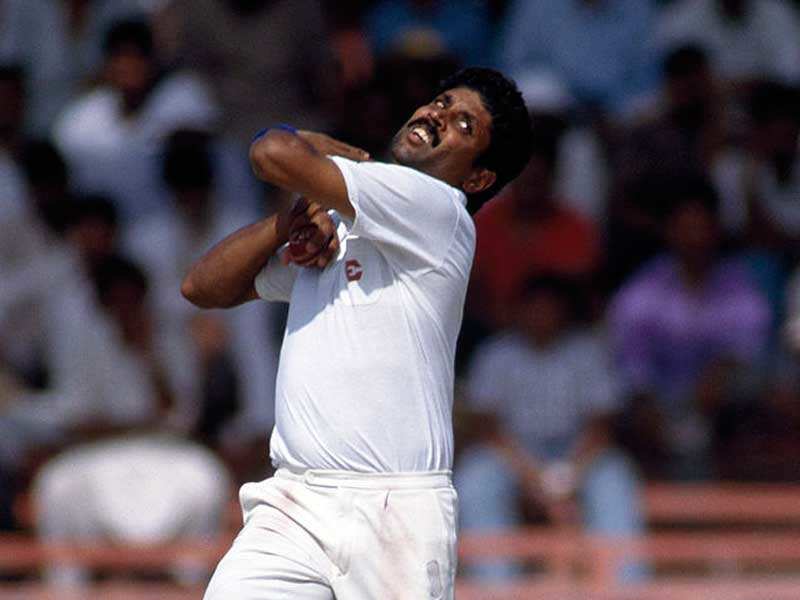 His best bowling figures came in 1985, where he took 8 wickets in an innings at a terrific bowling average of 13.25 at Adelaide. As a result, India managed to draw the match against the high-flying Aussie team. The Chandigarh-born played a huge role in India’s famous victory over Australia by taking five crucial wickets in the fourth innings of the match.

Between the year 1980-1992, Kapil Dev had the second-most wickets (51) at an excellent bowling average of 24.58 for an away bowler on Australian soil. He also had the best strike rate (61.5), among all the Asian bowlers to have bowled in more than five innings in this duration. Kapil Dev is surely one of the best Asian all-rounders ever to have graced the game of cricket.

Ravi Shastri, the current Indian Cricket Team coach, is the third player to be a part of the article. The Mumbaikar has the third-best bowling average (26.31) by an Indian in Australia. He holds the record of having the best economy rate (1.97) by an Indian bowler to have taken at least ten wickets in Australia.

Ravi Shastri’s best performance came in 1992, where his all-round skills impressed everyone. Firstly, he scored a scintillating double-century and helped India post a huge total in the second innings of the match. Then, he bowled a superb spell and took 4 wickets at a wonderful average of 11.25 at Sydney. 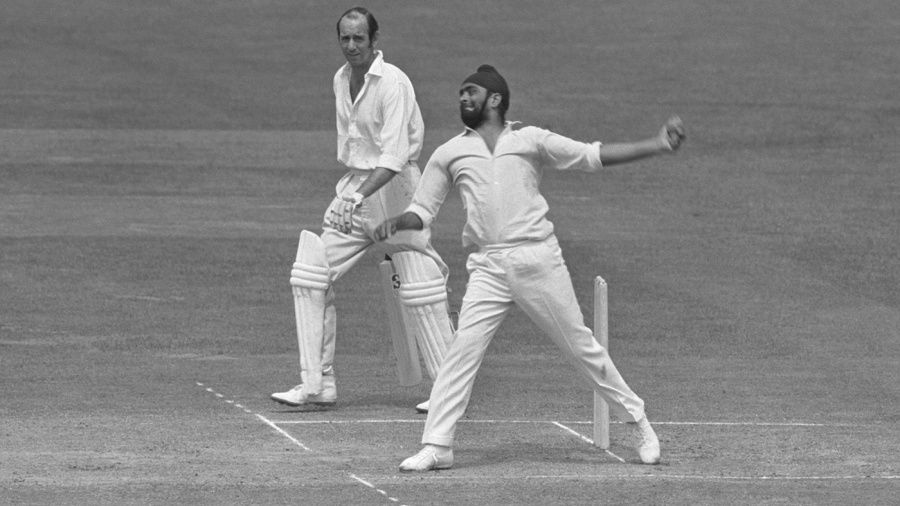 His best performance came in 1977, as he took ten wickets at a fantastic average of 19.40 at Perth. He took five wickets in both innings, being largely a lone warrior. This marvellous performance went in vain as Australia snatched the victory by two wickets.

He was instrumental in India’s 222-runs victory in 1978 in Melbourne. Bedi took six wickets in the match and led his team to a memorable win. During his career, he was the highest wicket-taker (266) by a spinner in tests.

His best performance came at Sydney in the third Test in 1986. He snared eight wickets in the match at an average of 14.75 with the ball. These were also his best figures in Test career.

This was his most economical spell (1.23) of the Test career, giving only 118 runs in 95.3 overs in the match. This match ended in a draw, as the game was largely dominated by batsmen. Shivlal Yadav also holds the record of making the highest tenth-wicket partnership (94) at the Adelaide Oval in Tests.