In the last couple of years, India have been ruthless in the T20 format. They maintained a ten-match winning streak until it was broken by Australia in the third of the recently concluded three-match T20 series. India, however, won the series 2-1.

As far as the head-to-head record in T2o internationals is concerned, India and Australia have squared up against each other in 23 games. India have an upper hand over Australia, having won 13 matches. Australia, on the other hand, has emerged victorious 10 times.

There have been some great knocks played by Australians against India in the shortest format. Australia’s wicket-keeper batsman, Matthew Wade proved out to be the star performer against the Men in Blue in the recently concluded T20 series. He was the highest run-scorer in the series with 145 runs in 3 matches. He scored the fastest fifty by an Australian against India in the second T20 and in this article, we look at the fastest fifties scored by Australians in T20 cricket: 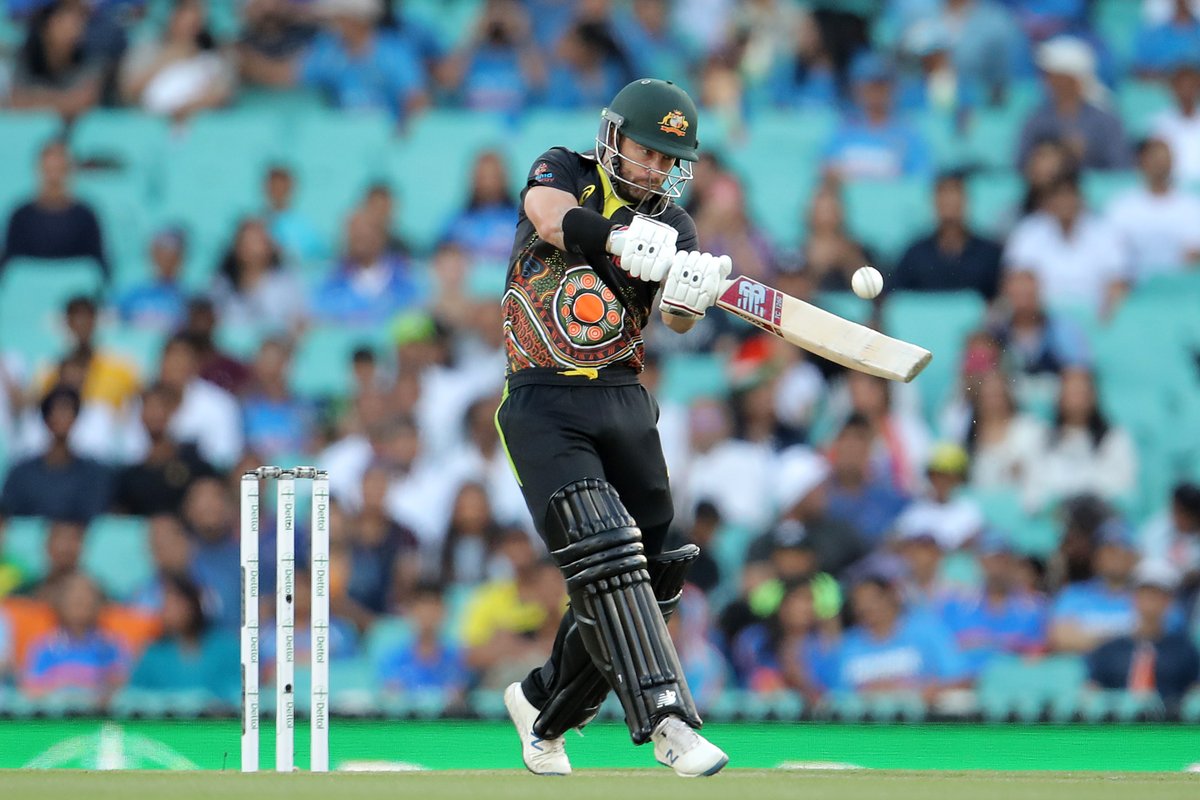 Matthew Wade was given the opportunity to open the innings in the second and third T20 international, and he cashed it with both hands.

Wade played two impactful knocks in both the games. His fearless knocks helped Australia got off to wonderful starts in the first six overs. The second T20 international saw him notching a half-century off just 25 balls and with that, he scored the fastest fifty by an Australian against India in T20 internationals. He ended the series as the highest run-scorer in the series. Averaging 28.33, he scored 145 runs in three matches. 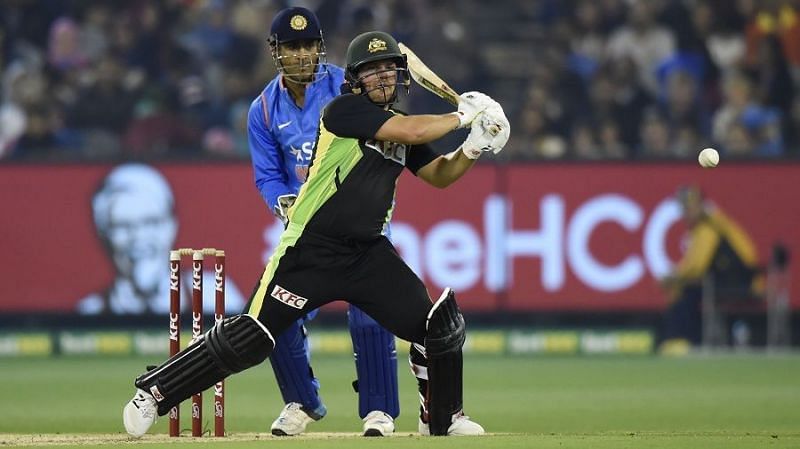 India’s recent 2-1 win isn’t their first-ever T20 series victory against the Australians. In the 2016 India’s tour of Australia, India whitewashed the Kangaroos 3-0 in the three-match T-20 series.

In the second T20 of the series, Aaron Finch played an outstanding 74-run knock off 48 balls in pursuit of the 184-run total. However, lack of support from the other end meant Australia fall short of 27 runs in the end. Aaron Finch though received praise from all quarters for his fierce knock. He brought up his fifty in just 27 balls. With that, he, currently, holds the record for hitting the second-fastest fifty in T20 internationals. 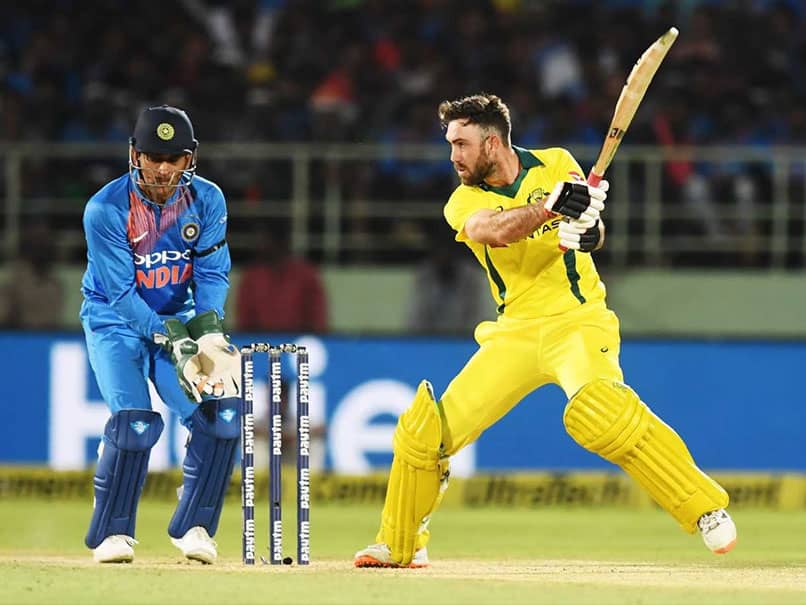 Glenn Maxwell endured a horrendous run in the IPL 2020. He couldn’t hit a single six for Kings XI Punjab in the league. Come the ODI series against India, the Australian all-rounder went all guns blazing against the Indian bowlers. He played a few important knocks down the order for Australians, which eventually proved to be the difference in the outcome of the game.

Glenn Maxwell boasts of a great record against India in both ODIs and T20s. He holds the record for hitting the third-fastest fifty by an Australian in T20 internationals.

The second T20 game of the two-match T20 series in 2019  saw Glenn Maxwell hitting a match-winning knock of 113 runs off 55 balls. He brought up his half-century in just 28 balls. Striking at 205.45, Maxwell hit 7 fours and 9 sixes en-route to his century. His knock helped Australia chase down a mammoth 190-run total and thereby seal the series 2-0.