Australia is unarguably one of the best sides in world cricket. They were considered as the strongest side in the early 2000s. It was nearly impossible to win a series against Ricky Ponting-led unit, which had numerous world-class stars in it. The Kangaroos are known for producing fierce fast-bowlers. From Glenn McGrath to Brett Lee, from Mitchell Johnson to Mitchell Starc, they have never been short of talent in the fast bowling department. Achieving the Fastest 2000 runs against Australia is commendable feat against their Pace brigade.

Batsmen across the world have found it tough scoring runs against the Australian Team, especially in Australia. However, there have been some players who found a liking to Australian conditions. They have dominated with the bat whenever they played against Australia. Interestingly, the list includes a lot of Indians which also tells you why India has always been a world-class batting unit. 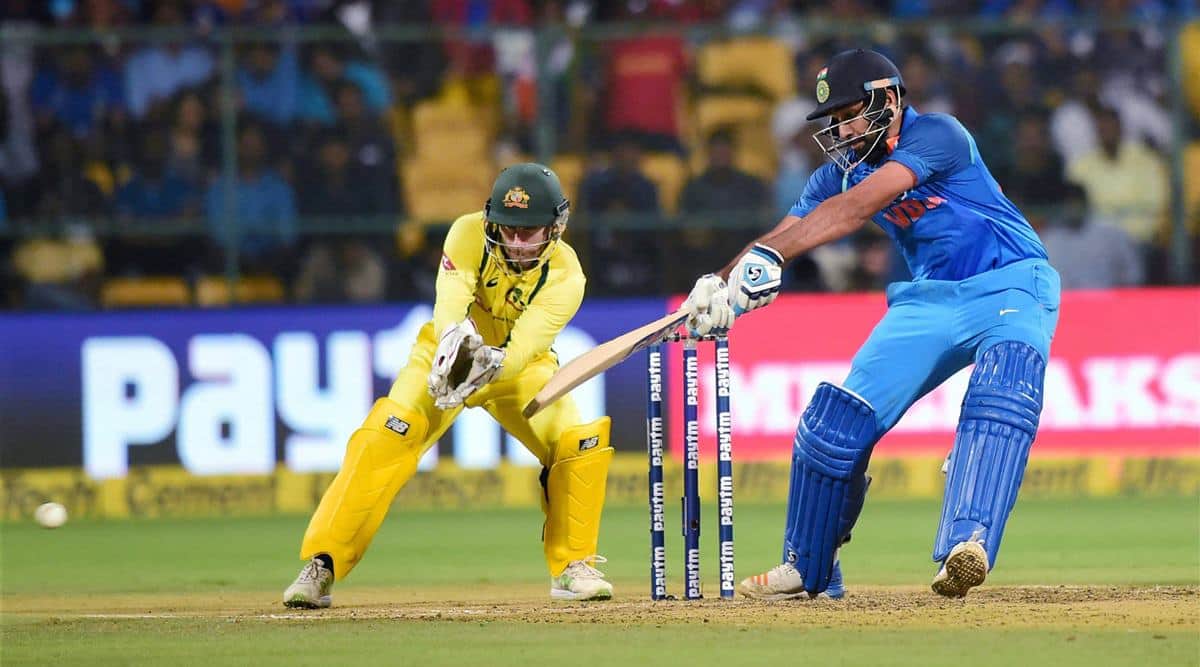 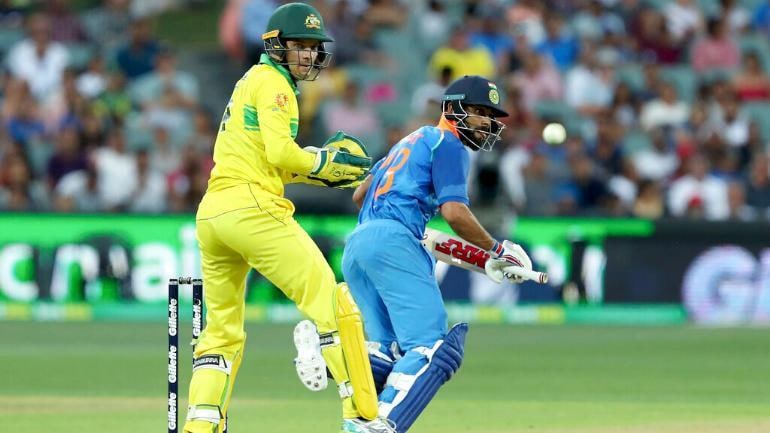 Virat Kohli has batted in 40 innings against Australia in ODIs so far, scoring 2020 runs at an average of 54.59. 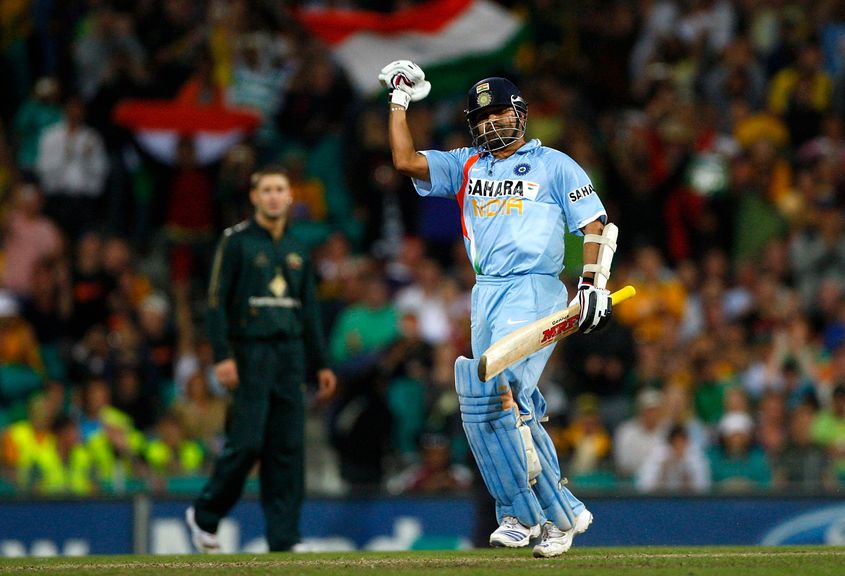 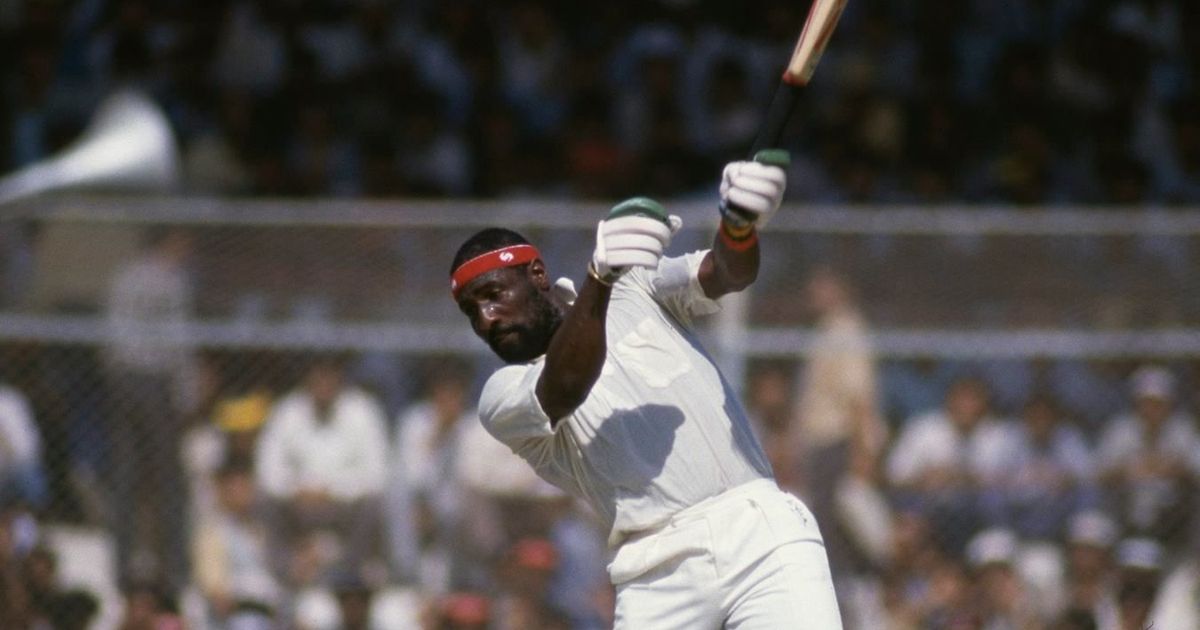