Late Australian batsman Phillip Hughes is one of the most surprising names in this list. He was a part of the Mumbai Indians squad who won their maiden IPL in the 2013 season. Having already had stars like Kieron Pollard, Mitchell Johnson, Lasith Malinga and Dwayne Smith as the four consistent overseas players in the playing XI, Hughes never really got a look-in and warmed the bench for the whole season.

However, he managed to take an IPL winners-medal with him back to Australia. Almost 18 months later, he passed away due to being hit by a bouncer bowled by Sean Abbott in a domestic game in Sydney. At one point in time, he was one of the future stars of Australia but died aged 26. The Indian and Australian players recently paid tribute to him before the commencement of the first ODI at Sydney on November 27, which marked his sixth death anniversary.

Attacking England opener Alex Hales was one of the most important batsmen for the Three Lions in white-ball cricket. However, he couldn’t do justice to his reputation when he became a part of the IPL. He was signed by the Mumbai Indians in the 2015 season. Although he did not get a single game for the entire season, he managed to win the IPL trophy that year with the Mumbai Indians.

Hales finally went on to make his IPL debut with Sunrisers Hyderabad in 2018 season. He scored 148 runs in 6 games and never really managed to play another IPL game till date. He has also fallen out of favour of the England national team.

Power-Packed West Indies batsman Nicholas Pooran also was a part of the Mumbai Indians family in IPL 2017. He followed the footsteps of his mentor Kieron Pollard and hoped for a successful season with MI. However, that was not to be as he couldn’t get even a single game throughout the tournament. He still ended up winning the IPL title that year.

His true potential was recognized by Kings XI Punjab, and he had a fantastic IPL 2020 season for them. He will hope that he plays more matches consistently for the KXIP in the IPL and help them win games of cricket. 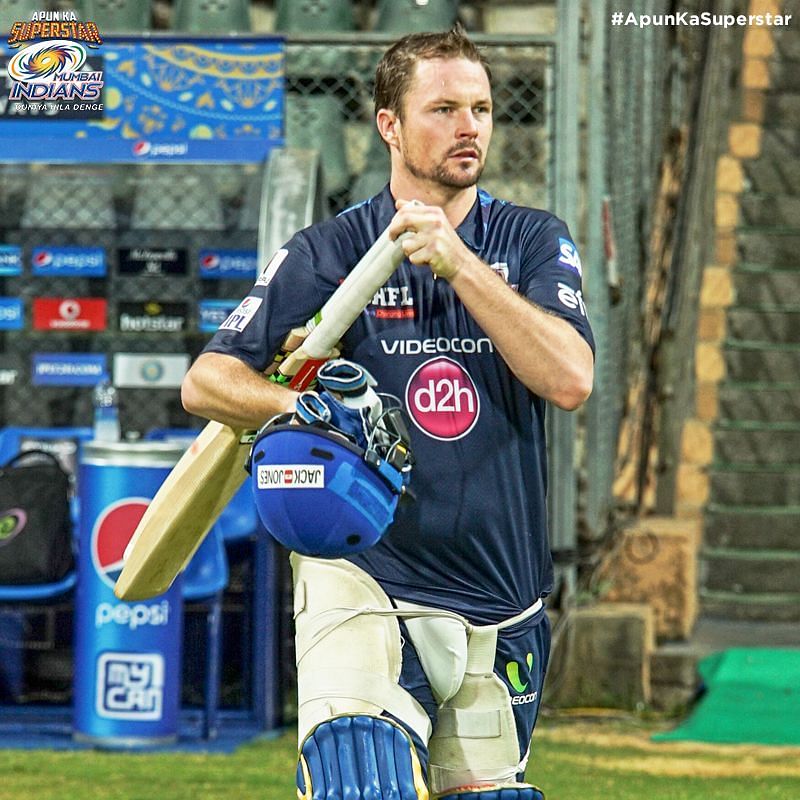 Colin Munro has three international T20I centuries to his name, only one less than Rohit Sharma who has the most with 4 to his name. However, he couldn’t make an impact in the IPL. He was signed by the Mumbai Indians in 2015 and ended up winning the title with them that year.

However, he only made his IPL debut next season with the Kolkata Knight Riders. He also went on to play for the Delhi Capitals but was not able to find a permanent spot in the playing XI. He played his last IPL match in May 2019 against the Chennai Super Kings and went unsold in the IPL 2020 auction. Hard-hitting all-rounder Glenn Maxwell burst on to the international scene with Australia in 2013 and took the IPL by storm, taking the KXIP to the final with his brilliant performances throughout the season. However, very few will know that he was also a part of the Mumbai Indians in the IPL 2013 season.

Maxwell had received a million-dollar contract from the Mumbai Indians but played only one game the whole season. Mumbai Indians had stiff competition for places in the starting XI and released him in the subsequent season. He had a poor IPL 2020 season but looked dangerous for Australia in India’s recent tour Down Under.