There were many great ODI players to choose from, and it would have been tough for the ICC Panel to pick the XI from so many players. So, let’s have a look at five unlucky players who missed out on the ICC ODI team of the decade. Eoin Morgan who is a World Cup-winning captain couldn’t find a place in the ICC ODI XI of the decade. He might not be the best batsman in this decade, but he has quite a few things which others don’t have. Morgan built a phenomenal England ODI side that defeated almost all the teams in ODI cricket over the last 3-4 years.

The left-handed middle-order batsman scored 6241 runs in 179 innings at an average of 40.52 and a strike-rate of 94.90 with 38 half-centuries and 12 centuries to his name. Winning a World Cup team is not an easy task and Morgan would consider himself unlucky to miss out on the team of the decade. 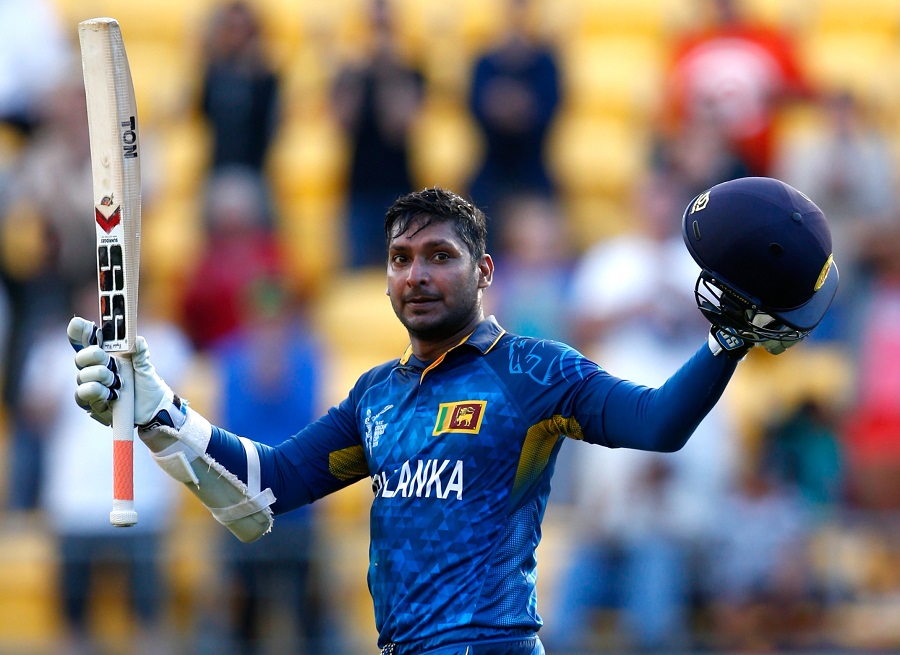 Kumar Sangakkara was absolutely brilliant for Sri Lanka in the ODIs in this decade. He scored more runs than any other Sri Lankan batsmen. He scored 6356 runs at an average of 52.96 and a strike-rate of 84.70 with 42 half-centuries and 15 centuries to his name. 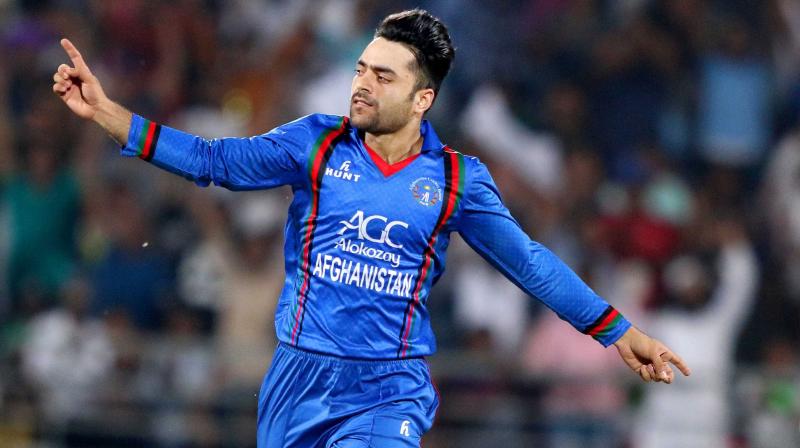 Rashid Khan hasn’t played from the start of the decade but his numbers in such a short period are phenomenal. Rashid Khan has picked up 133 wickets in just 71 matches at an astonishing average of 18.54 and a strike-rate of 26.7. His economy rate is 4.16.

The Afghanistan spinner has carried his team on his shoulders which is not an easy thing for a youngster. He missed out to Imran Tahir who is far more experienced and who has played a lot of games.

Hashim Amla’s perception is that he is only a Test cricketer but when you see his white-ball record then everything changes. He is one of the finest ODI openers of this generation as he has scored 7265 runs in 157 innings at an average of 49.76 and a strike-rate of 89.11 which includes 33 fifties and 26 centuries. He is the third-highest run-scorer in ODIs in this decade.

Hashim Amla missed out to two class openers in Rohit Sharma and David Warner, and so he is one of those unlucky players who could have made it to the XI.

Ross Taylor is one of the most underrated cricketers of this decade. Most of the time it is Ross Taylor who comes in at No.4 and bats brilliantly for New Zealand in the ODI format. In this decade, Taylor has scored 6428 runs in 145 innings at an average of 54.01 and a strike-rate of 83.56.

He has 39 half-centuries and 17 centuries in this decade. There is no other better No.4 in the ODI format and there is no doubt that Ross Taylor is very unlucky to miss out on the ODI XI of the decade.

Indians Who Scored A Hundred In Boxing Day Test Against Australia