Virat Kohli is one of the biggest names in world cricket, today. With numerous match-winning knocks under his belt, Virat Kohli has established himself as arguably the best batsmen in the current era. His records in international cricket speak for itself.

He has scored runs against the most dangerous attacks in their backyard. He is the master of run-chases. Virat Kohli, undeniably, is one of the most feared batsmen in the world today. 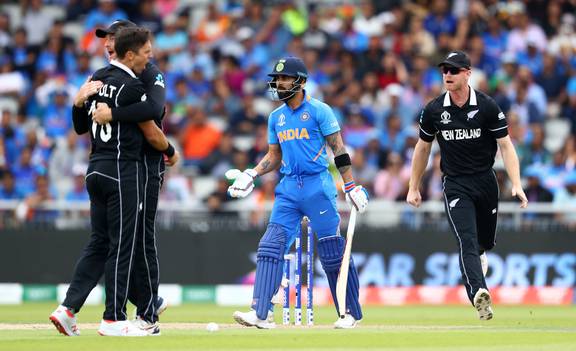 There is no denying that Trent Boult is one of the best in world cricket in the current era. He wreaked havoc while playing for Mumbai Indians in the recently concluded IPL. His ability to swing both ways and at a great pace makes him a lethal fast bowler. Over the years, Trent Boult has been a headache for the opposition. Facing him in the power-play overs has often proved to be a nightmare for the batsmen.

Trent Boult has a terrific record against Indian batsmen. He has troubled Virat Kohli with his accurate inswingers on numerous occasions. Boult holds the record for dismissing Kohli in three consecutive ODI innings. New Zealand quick accounted for the wicket of Kohli in the second and third ODI of India’s limited over’s series against New Zealand in 2019. Kohli didn’t play in the fourth and fifth ODI. Both met each other next in the 2019 World Cup semi-final. Boult, once again got the better of him, dismissing him for just one run. 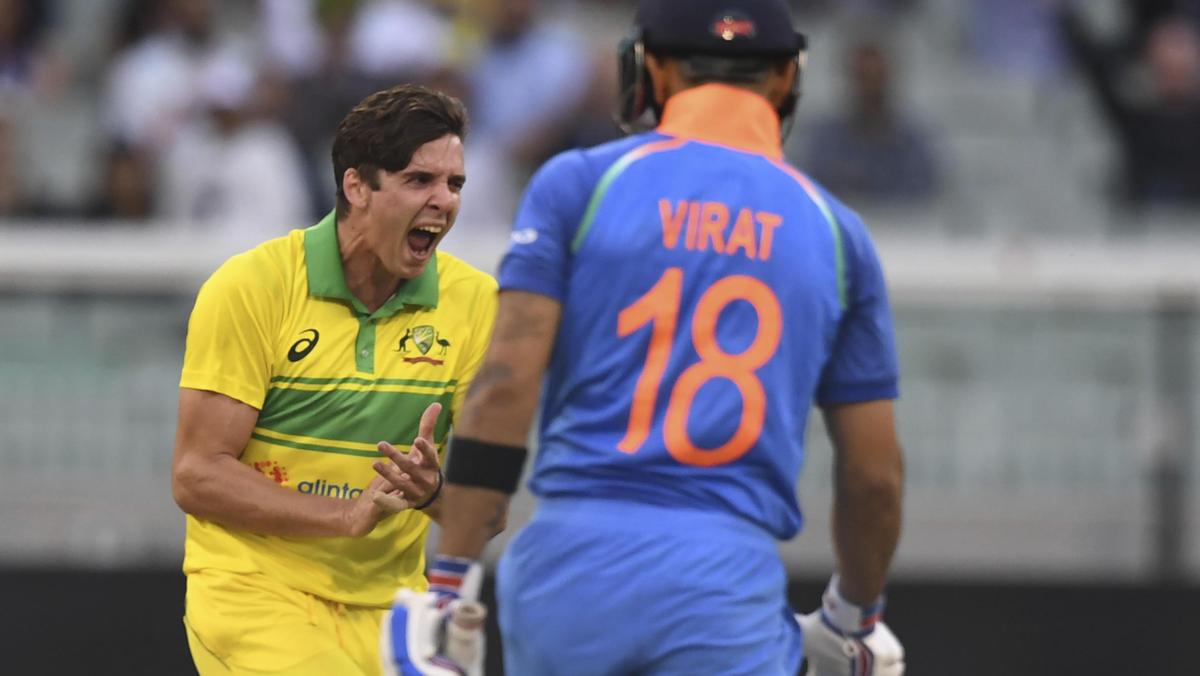 India exhibited a great performance when India toured Australia in 2019 for the limited over’s series. India won the series 2-1. Virat Kohli played a match-winning knock of 104 runs off 112 balls to help India level the series. Kohli scored a vital 46 off 62 balls, which was vital in helping India win the third ODI as well and thereby clinch the series.

Interestingly, Jhye Richardson claimed Kohli’s wicket in all three ODIs, thereby becoming the then second bowler to do so. 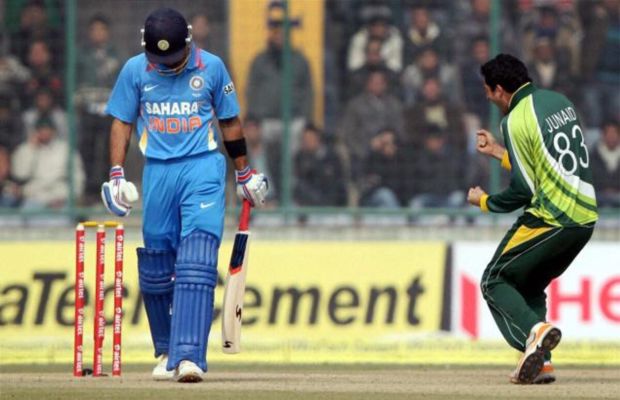 Trent Boult isn’t the only left-hand seamer who have the wood over Kohli in limited over’s cricket. Junaid Khan proved to be a headache for Kohli in 2012-13 limited over’s series against Pakistan. Kohli couldn’t spring his magic in the series as he was dismissed thrice in three consecutive innings by Junaid Khan.

Kohli could score just 13 runs in the three innings, courtesy a terrific bowling display from the Pakistan speedster.

Virat Kohli, off late, hasn’t been at his best. He couldn’t score a single century in the year 2020, thereby ending an 11-year streak of scoring a hundred in every calendar year since 2009. In the recently concluded Australia series, Kohli didn’t live up to the expectations of his fans.