The game of cricket has witnessed many great batsmen who have set the stage on fire with their batting. Some batsmen have been so consistent that they have been able to be successful across formats, in white-ball as well as in red-ball cricket. Every batsman has a favourite opposition against whom they just tend to level-up their game and take a special liking to their bowling attack. One such team on the receiving end have been team India, against whom many great batsmen have just loved scoring big runs. Here is a look at 4 players who have the highest number of centuries across formats against India. Ricky Ponting is arguably one of the best players to ever play the game and probably the best batsman to come out of Australia. He performed exceptionally well against most of the teams and used to lead by example with the bat. However, he just used to take his game to another level when he faced India. In ODI cricket, Ponting has 6 centuries against India and has scored 2164 runs in 59 ODIs at a fine average of 40.47. In Test cricket, he has scored a staggering 8 centuries against India and 2555 runs in just 29 Tests. He was one of those batsmen that fancied their chances against India and more often than not used to come good against the opposition. He is arguably one of the greats of the game. Steve Smith is arguably Australia’s best batsman in the modern era. Starting his career as a right-arm leg-spinner, Smith slowly shifted his focus on batting and now is Australia’s main man across all three formats. He, too, performs well against most of the oppositions but turns into a beast while facing India. He just has a knack of scoring hundreds in every series that he plays against India and his unbelievable record speaks volumes about his achievements. In only 10 Tests that he has played against India, he has a staggering 7 hundreds and has scored 1429 runs. In ODI cricket, he has five centuries to his name and 1123 runs in just 24 ODIs at a brilliant average of 62.38. He just has this ability to step up against India and recently scored two hundreds of 62 balls each which were the third-fastest in the history of ODI cricket for Australia. 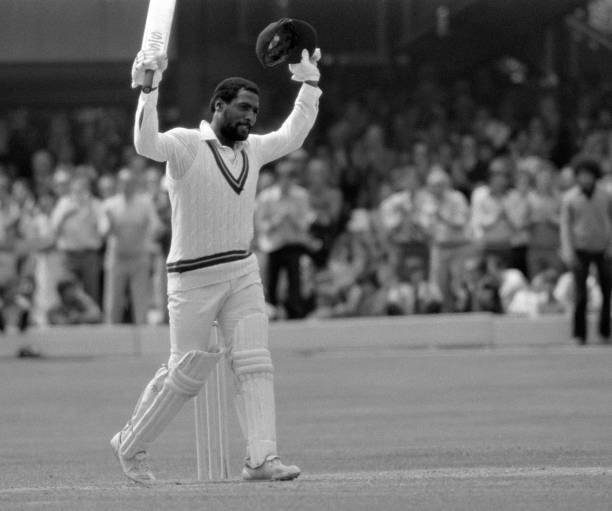 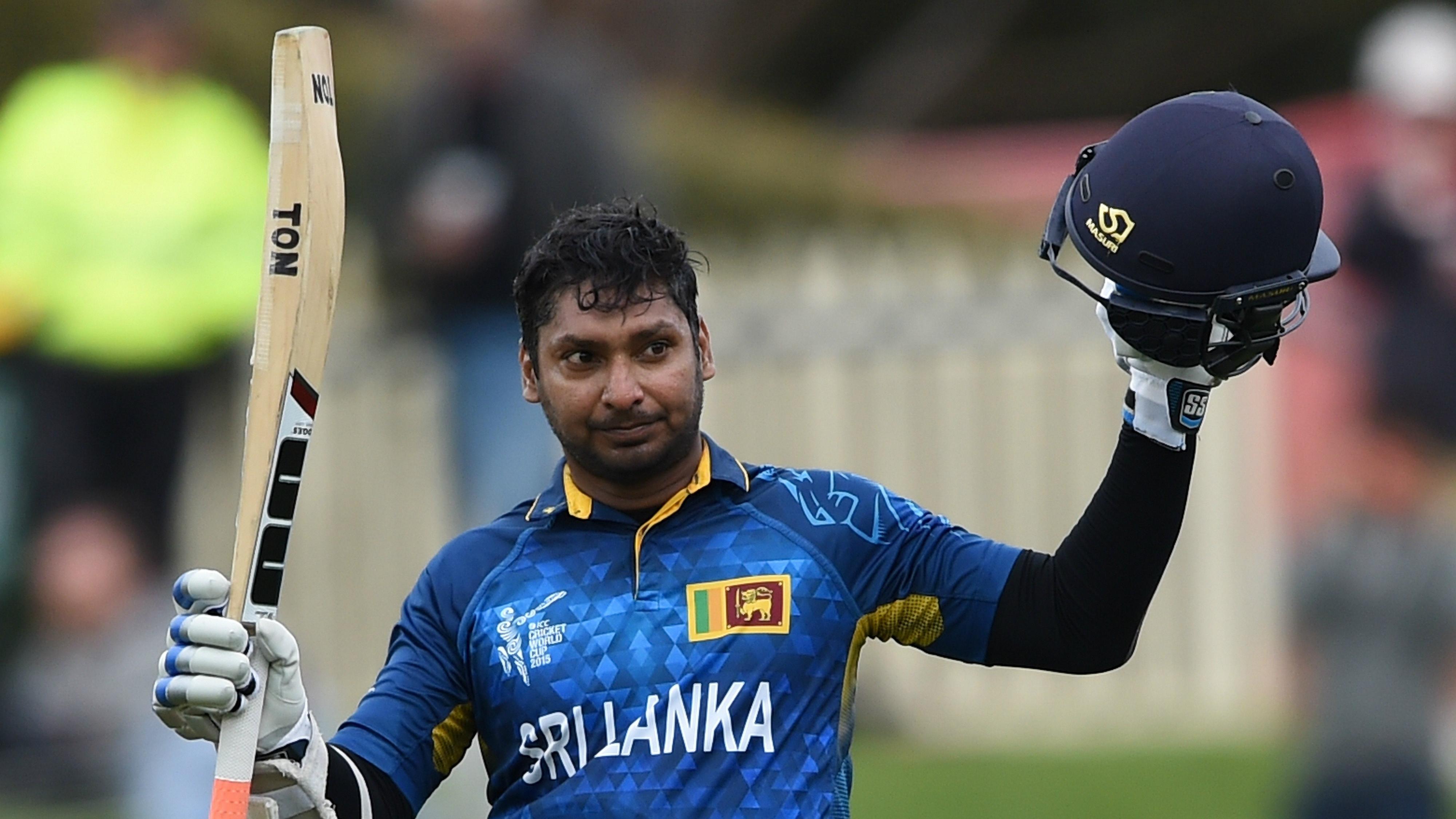