The shortest format of the game surely attracts a lot of audiences around the world. The run-fest and the ball sailing into the stands is something that the spectators always relish to see. However, there is an unsaid rule in T20Ia that the teams that have a strong bowling attack will generally end up on the winning side without denting economy rate.

One of the most crucial stage for any bowling attack is the way they bowl at the death. Because it is this time when the batsmen look to take full advantage and have the license to go for the kill and finish off their innings on a high. Generally, the teams that have managed to keep the scoring rate of the opposition in check during the death overs have been successful in the shortest format. Here we look at four such international teams with the best economy rate in death overs, that is, overs 17-20

There is no doubt that with the likes of Mitchell Starc, Pat Cummins, Josh Hazlewood in their ranks, the Australian pace battery is one of the best in the world. What sets them apart is the way they have managed to control the opposition scoring at the death. They have the best economy among all the other teams, conceding runs at just 8.89 per over at the death.

Out of their 30 T20Is since 2018, they have won 20 and a lot of credit for that goes to their brilliant bowling attack. The likes of Andrew Tye and Kane Richardson have also played their part during this period as T20 specialists. Australia continues to have a good solid pace battery and the likes of Adam Zampa and Ashton Agar have proved to give their side the right balance in the spin department. 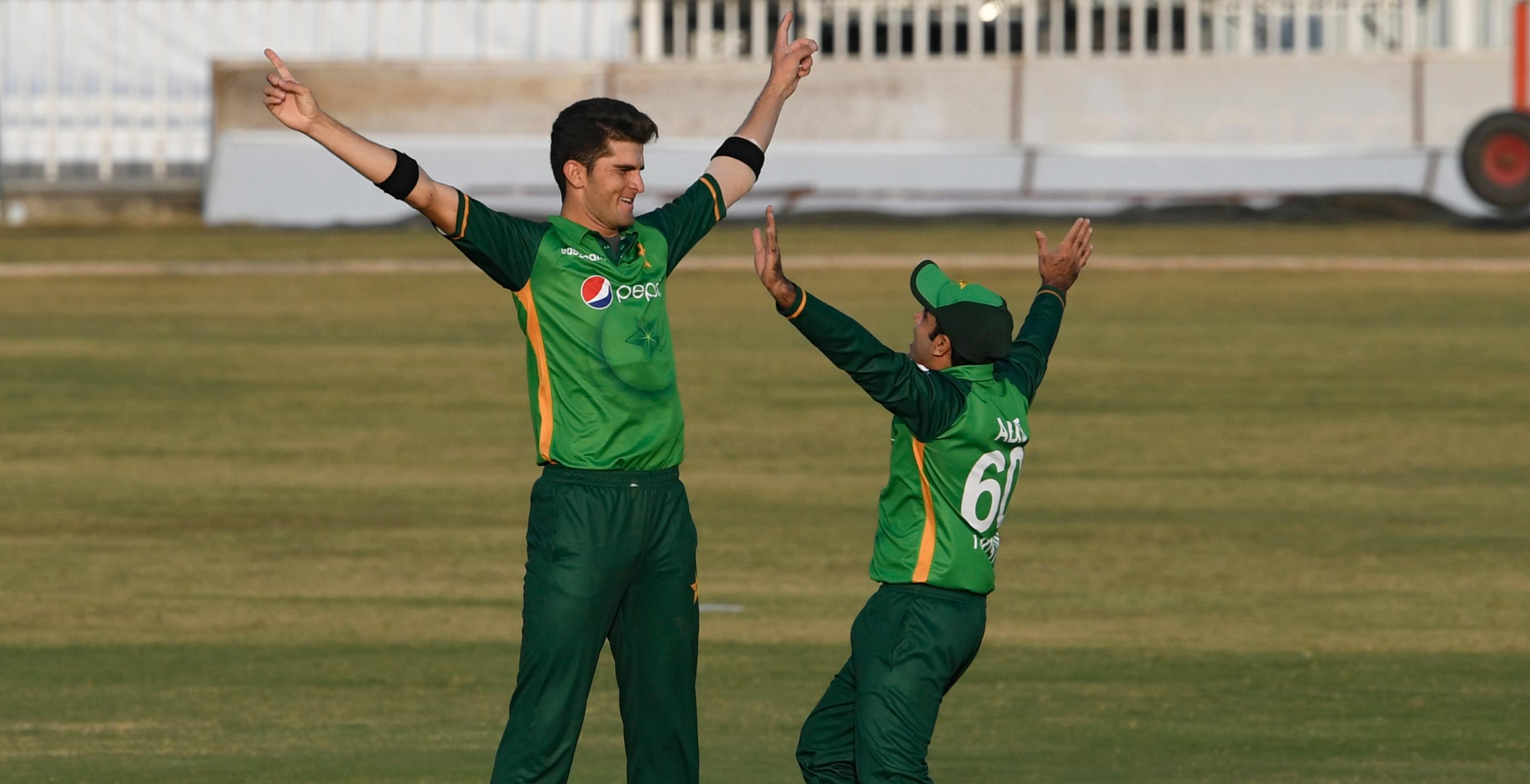 There is a reason why Pakistan were the No.1 ranked T20I team for so long. In 2018, they lost just one T20I and went on an unbelievable run of wins. The likes of Mohammad Amir and Wahab Riaz used their experience to help Pakistan reach the pinnacle. They have a second-best economy rate with 9.24 runs per over at the death.
But Amir was always in and out of the side, which gave opportunities to other youngsters like Shaheen Afridi and also T20 specialist Haris Rauf. After Amir’s retirement, the likes of Afridi and Rauf will be taking the Pakistan challenge ahead especially with the T20 World Cup less than a year away. Team India have been dominant in T20Is since 2018 as they won 31 out of the 42 T20Is that they played during this period. The start of 2018 was uncertain when the likes of Siddharth Kaul and Umesh Yadav leaked runs at the death. But once India’s best bowler Jasprit Bumrah was back, things started to fall in place.
The likes of Bhuvneshwar Kumar, Deepak Chahar, etc. assisted Bumrah well at the death and that helped India maintain a good economy rate of 9.31 which is the third-best in the last four overs. New entries Shardul Thakur and T Natarajan have also looked promising and India’s death bowling seems to be in good hands for years to come.

Everyone remembers Dinesh Karthik’s epic knock against Bangladesh in the final of the 2018 Nidhas trophy where India managed to chase down 34 runs off the last two overs. The likes of Rubel Hossain and Saumya Sarkar were expensive and that has been the story of Bangladesh cricket in T20Is. Mustafizur Rahman also has not been at his very best for the past three years.
They have a high economy rate of 9.94 in the death overs and that has been a lot due to their inconsistency in line and length. However, the likes of Mohammad Saifuddin who is a death specialist can help revive Bangladesh bowling.