Partnerships in every format of cricket are crucial, but especially in the shortest format of the game, it can take the game away from the opposition. Some batsmen have been able to string together some huge partnerships that have decided the fate of the game in their team’s favour. These batsmen have dominated bowling attacks and have made the bowlers look helpless. Here we will have a look at four of the highest 4th wicket partnerships in T20Is. 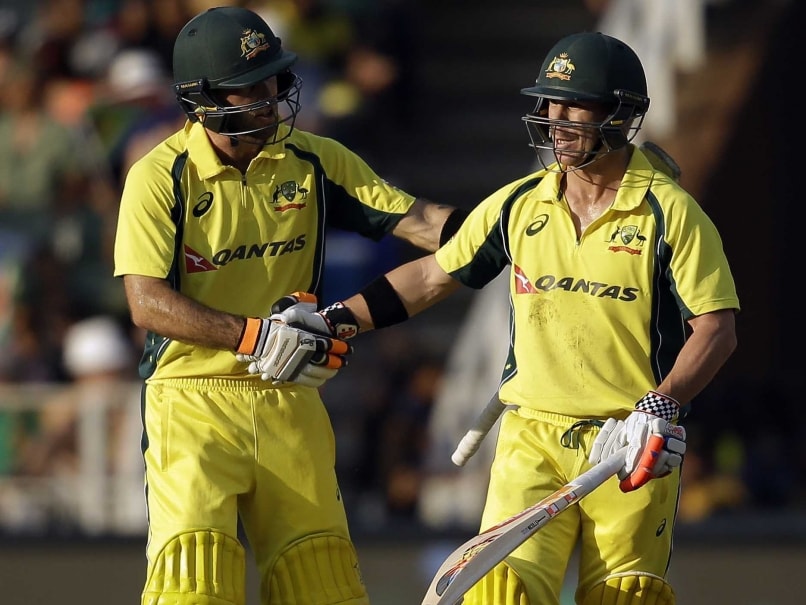 Australia were facing South Africa in the 2nd T20I of their 2016 T20I series. South Africa managed to post a humongous total of 204-7 in their 20 overs, thanks to a brilliant 79 by Protea skipper Faf du Plessis. Australia needed a good start with the bat, but they were in deep trouble as they lost three wickets for just 32 runs.

This is when Glenn Maxwell and David Warner came together at the crease and began consolidating the chase. They both knew that there was not enough time to get their eye, and they soon began to play their shots with freedom. The game began to turn on its head as the South African bowlers could not stop the onslaught from both the Australian batsmen. Warner scored 77 runs off just 40 balls while Maxwell added 75 runs off just 43 balls. The duo added a record 161 runs for the fourth wicket. Australia ended up winning the thriller on the last ball by five wickets. South Africa played England in the 3rd T20I of the T20I series in 2020 and England having wrapped up the series 2-0, the Proteas were playing for pride. Batting first, South Africa were in a spot of bother at 64-3 in the 10th over. This is when former skipper Faf du Plessis joined Rassie van der Dussen and the duo began to stabilize South Africa’s innings.

Both the batsmen batted really well and made sur South Africa did not lose a wicket at all in the last 10 overs, The duo added 127 runs which is the second-highest partnership for the 4th wicket in T20Is. South Africa posted a competitive total of 191-3 on the back of Du Plessis’ 52 and van der Dussen’s 74 off just 32 balls. However, their efforts went in vain as England chased down the target with 9 wickets in hand, thanks to a brilliant 99* from Dawid Malan. 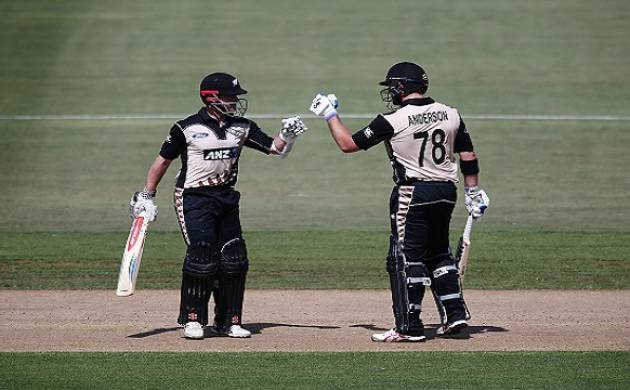 New Zealand played Bangladesh in the third T20I of their T20I series in January 2017. New Zealand batted first and while skipper Kane Williamson stood firm at one end, they kept on losing wickets at the other end. At 41-3, Corey Anderson joined Williamson and the duo began to take the game ahead.

Anderson turned into an absolute beast as he began smashing the Bangladesh bowlers all around the park. He scored 94 runs off just 41 balls including 2 fours and an incredible 10 sixes. Williamson aided him with a well-made 60 as New Zealand recovered to post a mammoth 194-4 in their 20 overs. This was too much for Bangladesh as they fell short by 27 runs. In the second T20I of the same series against Bangladesh, New Zealand were in trouble at 3 wickets lost with just 46 runs on the board. This was when Colin Munro took the game by the scruff of its neck and scored a brilliant 101 runs of just 51 balls. Tom Bruce helped him with a well-made 58 as the duo added 123 runs for the 4th wicket which is the fourth-highest partnership for this wicket. New Zealand posted 195-7 in their 20 overs. Bangladesh faltered for just 148 runs and Munro and Bruce saved the game for the Kiwis