Scoring in Test cricket is never easy, especially in the overseas conditions. The scoring becomes tougher while playing on Test debut in front of the crowd. The batsman, obviously, feels pressure under such conditions.

While playing in Australia, you need a good temperament, along with a good technique. Although the ball doesn’t swing much, the shorter length (bouncers largely) makes the life tough for batsmen. The cut and pull shots are largely run-scoring shots on the hard decks of Australia.

There are 21 players to have made debut for India in Australian Tests, with only four managing to cross 40-runs mark on debut. The players debuting in Australia have a collective average of 15.42 only in fourteen innings. This largely shows how tough it is to score on the Australian soil.

Here are the players with highest Test score on Test debut in Australia: The first player to become the part of the article is Mayank Agarwal. The right-handed batsman scored 76 runs off 161 balls in the first innings Boxing Day Test match in 2018. This is also the third-highest score by an Indian batsman on Test debut and the highest outside India.

Agarwal’s game is largely suitable for the decks like Australia. Despite being an aggressive player, he likes to stay on the backfoot, seeing the ball till the end and wait for it to come. Moreover, he can also handle the spin with brilliance – which he showed against Lyon as well.

He has given India a solid start in many matches, something the team always wants, especially in the away Test matches. The openers have scored 1874 runs at a terrific average of 45.70 since Mayank’s debut. Agarwal has scored the most number of runs (1005) at a magnificent average of 47.85 with the help of three half-centuries and four centuries.

Dattu Phadkar is the first player to score a half-century on Test debut for India. He achieved this feat in 1947, where he amassed 51 runs off 97 balls in Sydney. This is the second-highest score by an Indian batsman in Australian Tests on debut.

Walking in at a low total of 95/6, Dattu made a decent partnership with Gogumal Kishenchand for the Indian team. The duo took India to a total of 188 in the first innings. The right-handed batsman scored a quality fifty on a tough pitch.

Phadkar also took 3 wickets in the match as Australia got bundled on a modest total of 107 in their first innings. The match ended in a draw, with Phadkar playing an important role. Dattu Phadkar also holds the record of scoring a fifty and taking five wickets in a Test match. 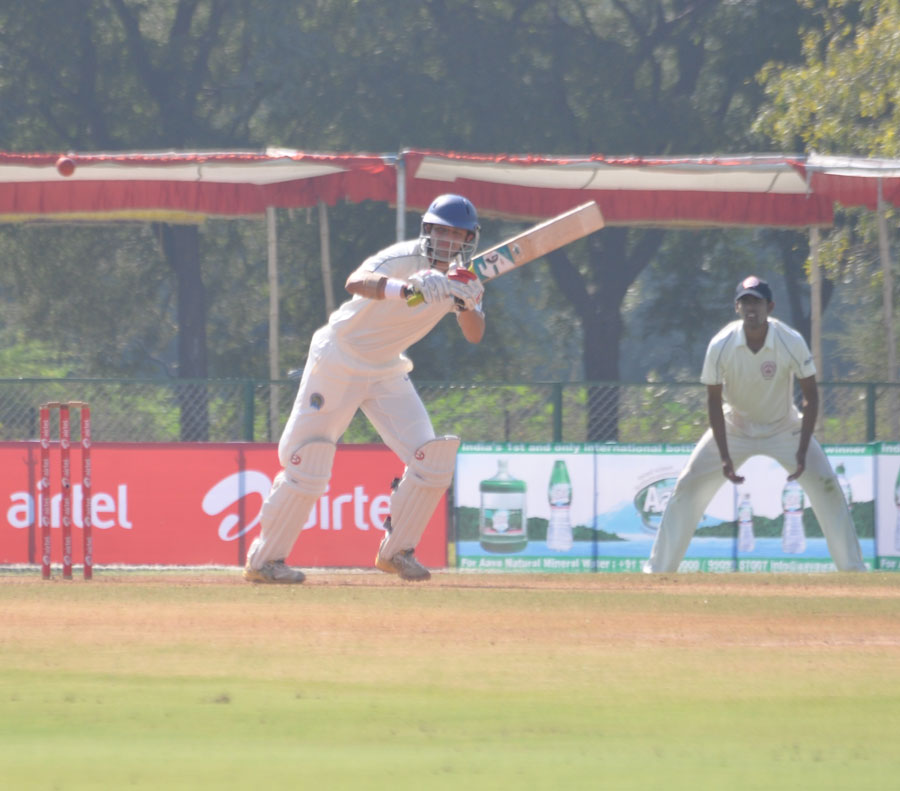 Hrishikesh Kanitkar holds the record of being the joint third-most scorer on Test debut in Australia. The left-handed batsman achieved this record in the Boxing Day Test match in 1999. The 46-years old amassed 45 runs off 78 balls with the help of 6 fours on a tough pitch in Melbourne.

Walking in at 110/3, Kanitkar scored a fighting 45 against the quality pace attack of Australia. He was the second-highest run-scorer in the innings for India. The debutant showed grit and determination, something other batsmen except Sachin Tendulkar failed to do.

This innings couldn’t help India as the Australian team won the match comfortably in the end. Kanitkar failed to perform in other innings of his Test career and managed to play only two Test matches in his career. But, this gutsy innings surely registered his name in the records. 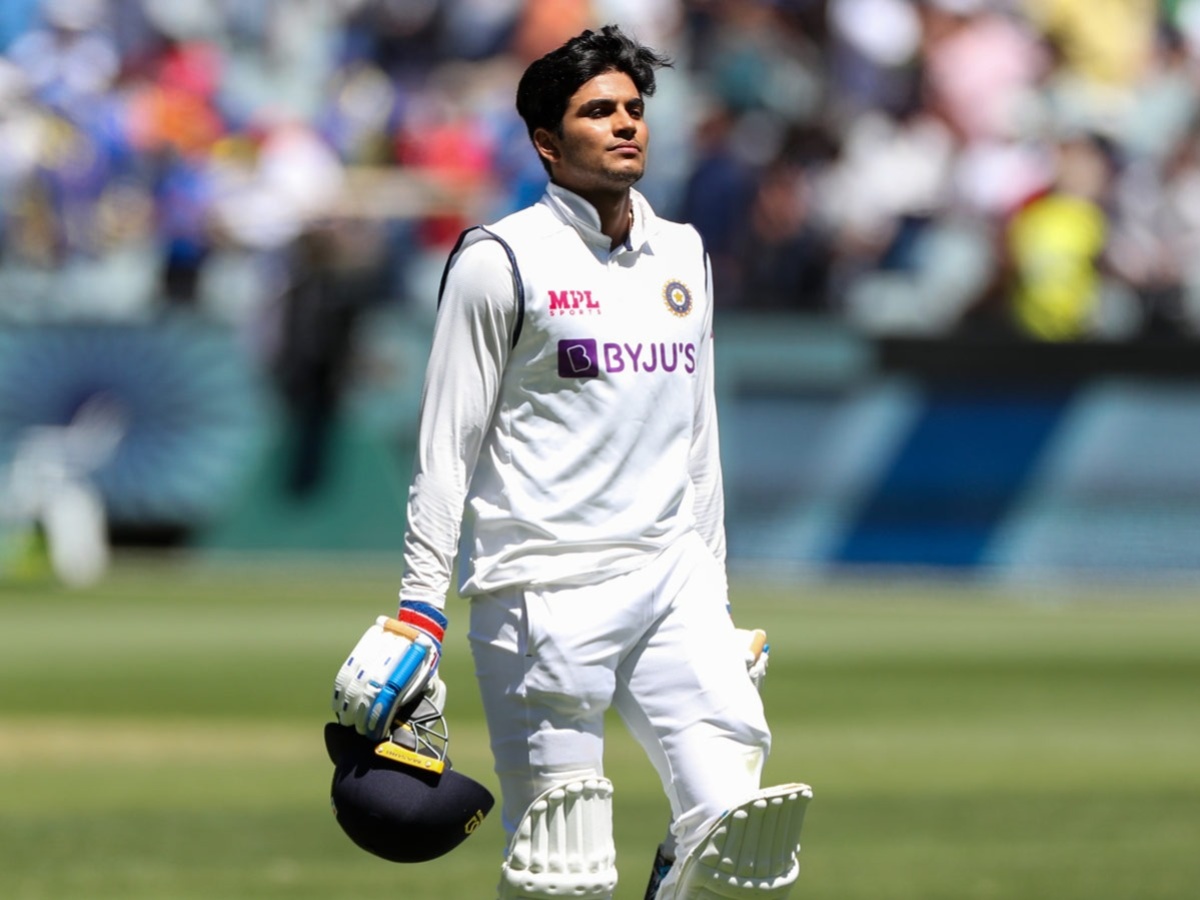 The latest batsman to become the part of the list is Shubman Gill. The right-handed batsman played a valiant knock of 45 runs in the recently concluded Test match at Melbourne. He assembled eight fours in his debut innings.

While opening, the 21-years old played out the new ball brilliantly. After getting set on the crease, Gill showed his brilliance by hitting some amazing shots off pacers. This 45-runs knock showed the quality Gill possesses.

The stylish batsman also smashed 35* runs in their second innings, taking his team over the line in the second Test. His 80 runs in the match is the second-highest score by a debutant in Australian Tests. Gill will look to score more runs in the upcoming matches.