The Indian cricket team over the years has grown into a very competitive side across all three formats. Ever since winning the 1983 World Cup, cricket became like a religion in India. Many great players like Sunil Gavaskar, Kapil Dev, Sachin Tendulkar, Sourav Ganguly, Rahul Dravid, Virat Kohli, etc. have graced Indian cricket with their presence and consistent performances.

But while winning the 1983 World Cup and the 2011 World Cup are some of the highest points in Indian cricket, it has also seen some dark days. Here we take a look at India’s lower scores in each of the three formats. 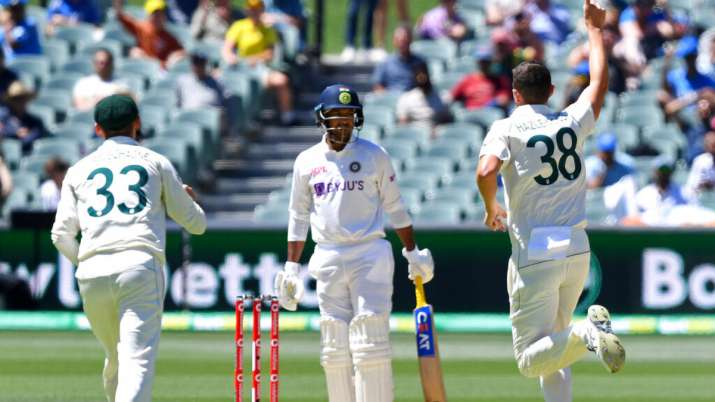 Arguably one of the darkest days in Indian cricket, team India folded up for just a mere 36 runs in their second innings of the Adelaide Test of the 2020-21 Border-Gavaskar Trophy.
India batted first and scored 244 runs in their first innings. They managed to restrict Australia to a total of 191 and grabbed a 53-run lead. It all looked good for the Men in Blue as they looked to take the game away from Australia. However, they were blown away in their second innings through some fantastic bowling from Pat Cummins and Josh Hazlewood. Not even a single batsman from the Indian team managed to get into double figures with the highest scorer being Mayank Agarwal with 9 runs.
Mohammed Shami was retired hurt which meant that India ended their innings on an unbelievable 36-9, which is their lowest ever score in Test history. A target of 90 runs was never going to shake Australia as they won the game comfortably by eight wickets. 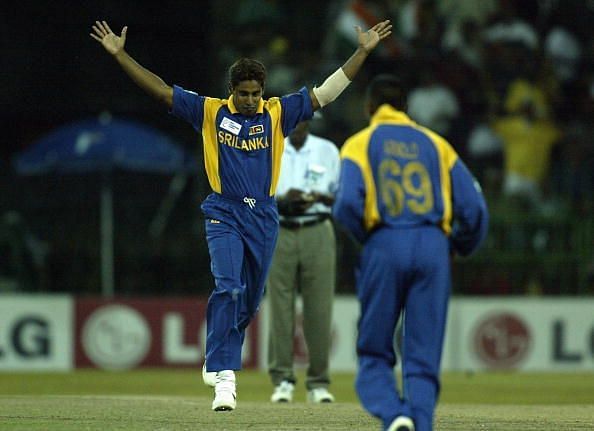 India faced Sri Lanka in the final of the 2000 Champions Trophy. The Men in Blue were looking good to win their maiden ICC Title under the leadership of Sourav Ganguly. Sri Lanka batted first and Sanath Jayasuriya was absolutely unstoppable. He smashed 189 runs from 161 balls, including 21 fours and 4 sixes. Sri Lanka managed to post a mammoth total of 299-5 in their 50 overs.

India needed a good start with the bat in order to have an impact on the chase. However, they got off to the worst possible start. All the Indian wickets began to fall like nine pins and there was no partnership whatsoever. India were bundled out for a humiliating 54 which was their lowest score in ODI history. Chamunda Vaas was the chief destroyer as he ended up with figures of 5-14. India were completely humiliated after such an embarrassing batting display. The highest score was made by Robin Singh who scored just 11 runs. 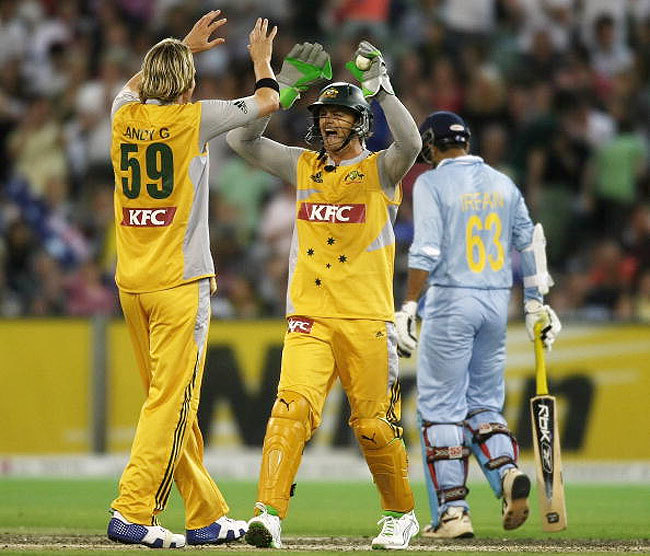 India had just won the 2007 T20 World Cup under the able leadership of a young captain in MS Dhoni. There was a lot of hype going into the 2007-08 Australian tour with a young team in India set to challenge the Aussies in their own den, especially in the shortest format.

However, things not at all went to plan for the Men in Blue. India batted first and began losing wickets in clumps. Gautam Gambhir, Robin Uthappa, Virender Sehwag, MS Dhoni, etc. no one could step up to the plate and kept on losing wickets through reckless shots and careless runouts. Irfan Pathan was the lone fighter who scored 26 in that innings as India folded for 74. Nathan Bracken was the pick of the Australian bowlers with figures of 3-11. Australia chased down the target rather comfortable by nine wickets.

Five Lowest Totals By India In The History Of Test Cricket

Watch: The Cutest Fan Of Jasprit Bumrah, Cheering His Heart Out For The Pacer